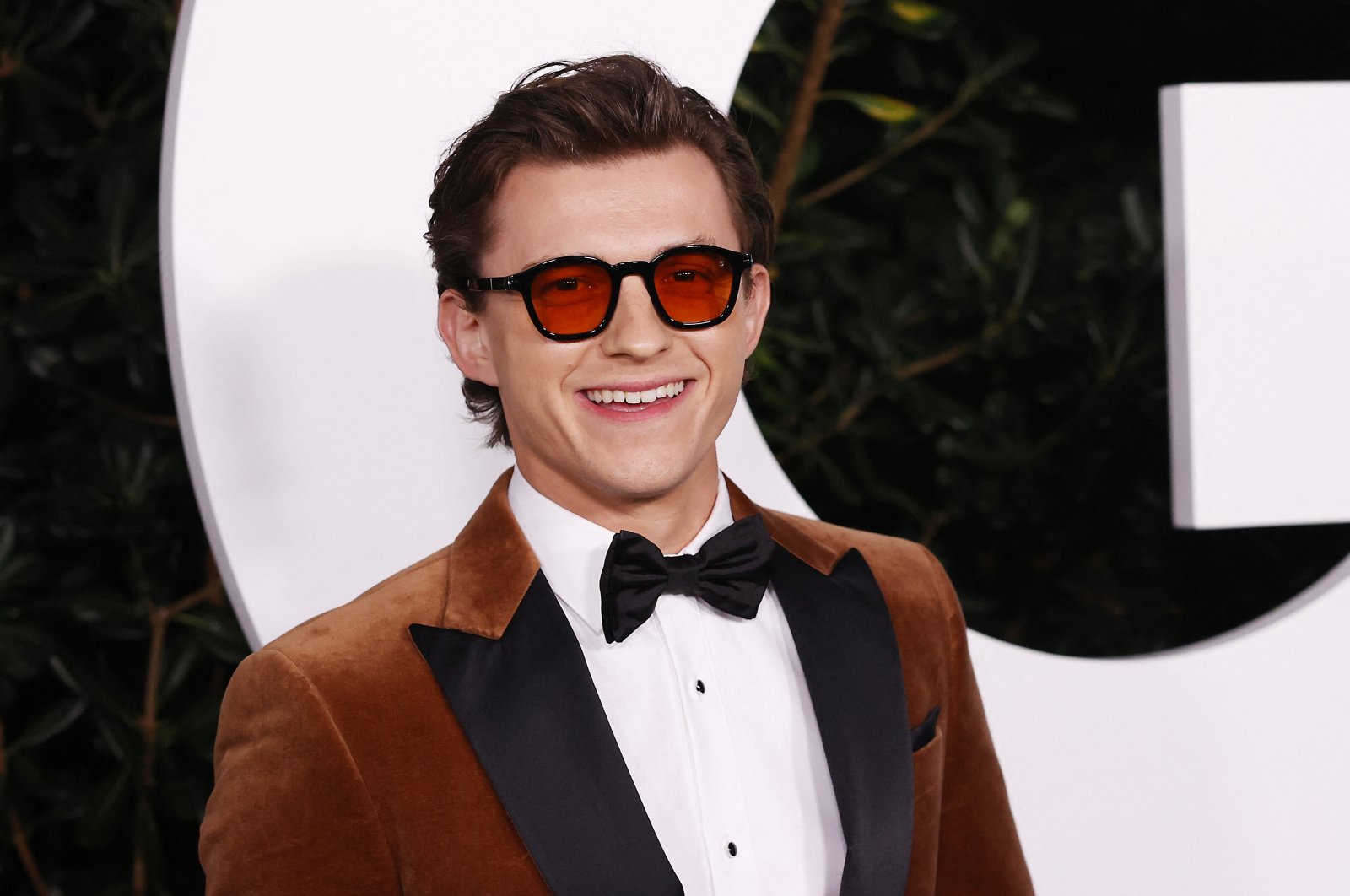 Tom Holland has approved that he will play film star Fred Astaire, widely considered the greatest dancer in film history, in an upcoming Sony movie.

Best remembered for dancing and singing with Ginger Rogers in several musicals, including "Top Hat" and "Swing Time," Astaire had a seven-decade career in film and on stage in Broadway and the West End.

"I am playing Fred Astaire. The script came in a week ago. I haven't read it yet. They haven't given it to me," Holland said.

"Amy Pascal has the script," he said, referring to the Spider-Man producer Pascal. "She FaceTimed me earlier. I was in the bath and we had a lovely FaceTime."

Holland was speaking at a photocall for "Spider-Man: No Way Home," which he attended with his co-star Zendaya in London on Sunday. The two are dating.

The pair talked of their love for what they called the Spider-Man family. Zendaya, who plays Mary Jane in the film, said she was happy to have met Holland while working on the movie.

The pair are dating in real life as well as in the latest story on the big screen, which revolves around Spider-Man's true identity being revealed for the first time.

"One of the most special parts of all this is the fact I got to meet Tom Holland. So I am incredibly forever grateful to 'Spider-Man' for that. And he's obviously very talented and a lovely person," Zendaya said.

Holland, 25, is on his third Spider-Man film and spoke of the last six years, saying Spider-Man was such a huge part of his life he couldn't remember a time before playing the role.

The film is already doing well in British box office pre-sales, but Holland said the pandemic meant the pressure for the film to succeed was different this year.

"People might not feel comfortable going to the theater and that's ok, if that's your prerogative, I will support that," he said.