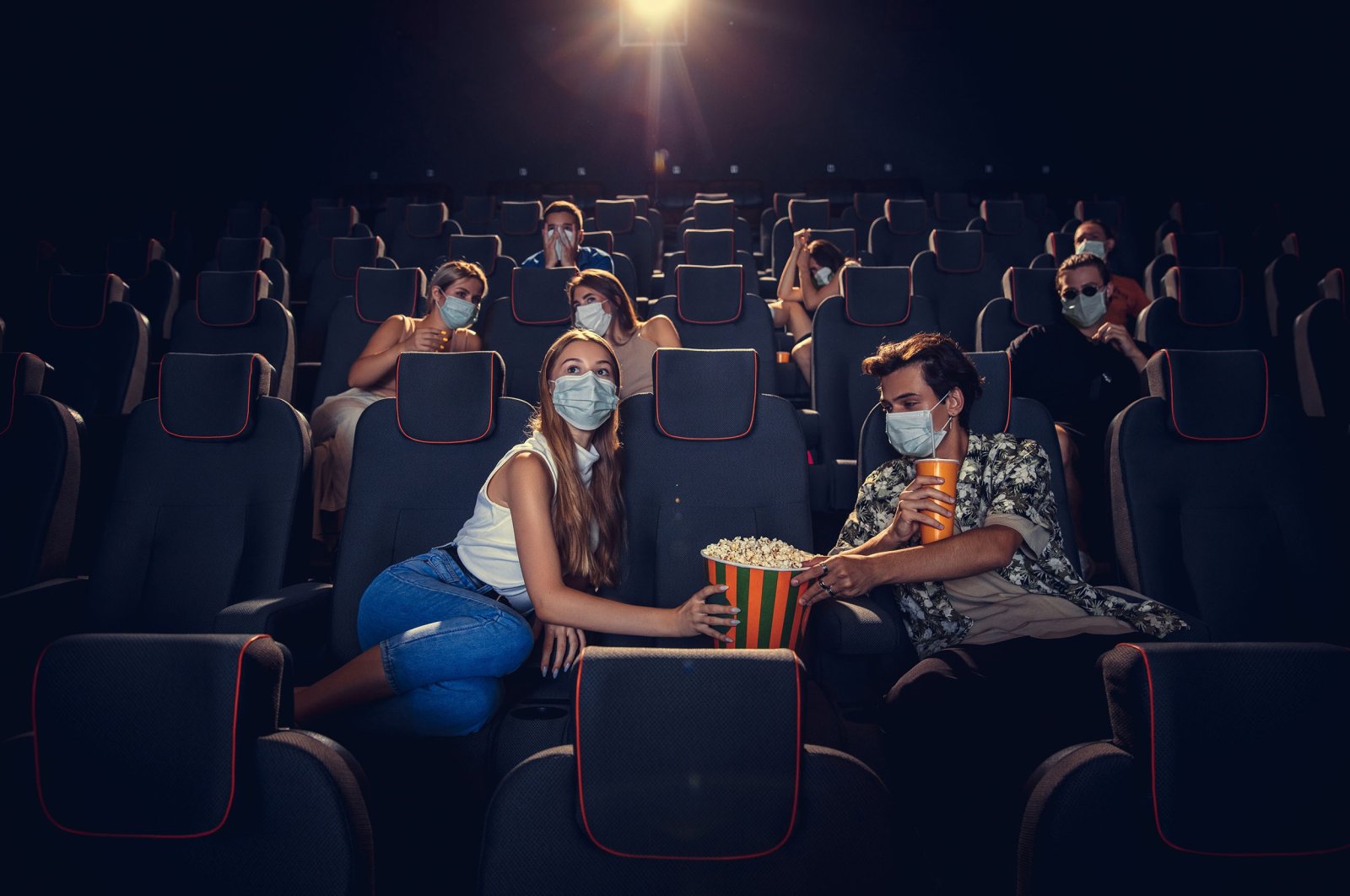 The “Regulation on Supporting the Cinema Industry” was amended to address problems experienced by movie theater operators during the pandemic, the Official Gazette announced today. The regulation was launched as part of the Supporting, Evaluation and Classification of Cinema Films law legislated in 2019.

Application terms and support payment procedures have been relaxed. Seating capacity and screening limits were reduced, while support payments were made more effective.

As part of the changes, the screening requirement for funding, which had been 12 in a year, was reduced to six, enabling cinema operators to benefit from the support in a shorter time. In addition, the 60-seat theater capacity was lowered to 50. In this way, more movie houses will be able to apply for government relief.

The amendment also ensures that half of the support amount will be paid at once so that movie theaters can get funding while they are closed. It had previously been paid in monthly installments after the demonstration of certain obligations had been carried out.