Turkey nominates 'Miracle in Cell No. 7' for Oscar 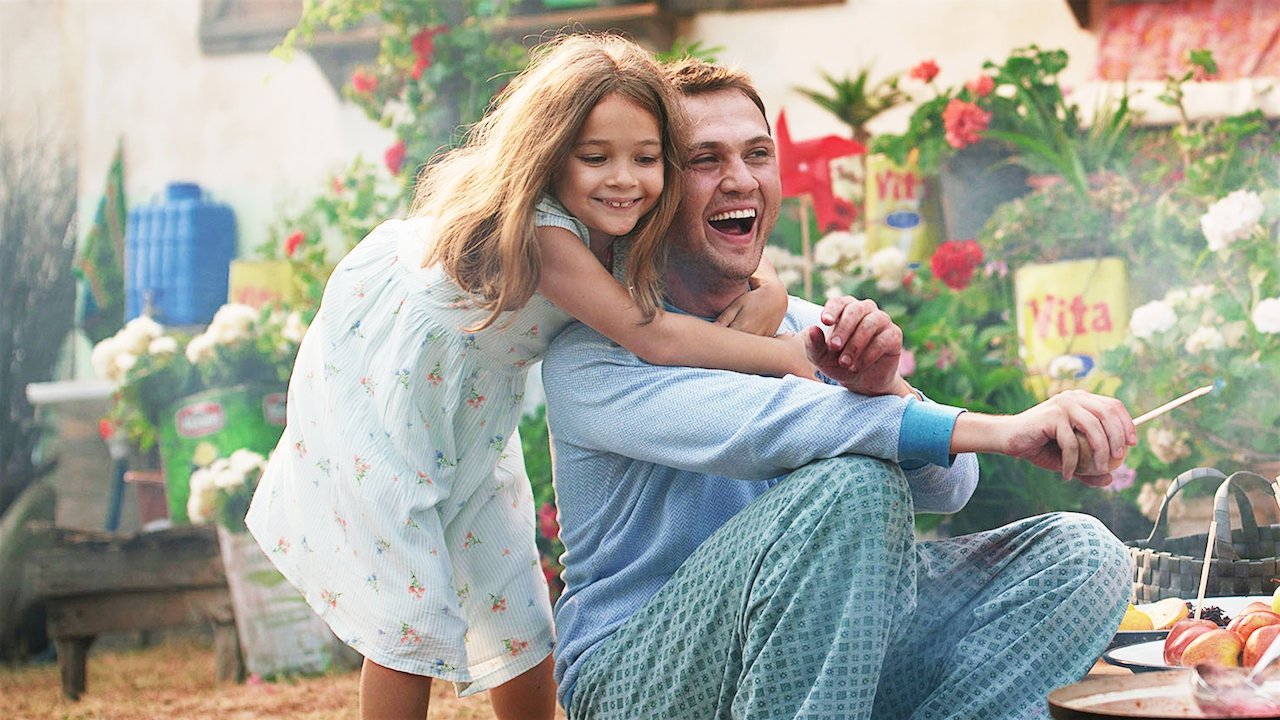 Turkey named director Mehmet Ada Öztekin's "Yedinci Koğuştaki Mucize" ("Miracle in Cell No.7") as the country's Oscar nominee for the 93rd Academy Awards, to be held on April 25 in Hollywood.

A 16-member board, comprising of representatives of the Culture and Tourism Ministry and Turkish cinema associations, chose the film as Turkey's nominee for the Academy Award for Best International Feature Film. A remake of the 2013 Korean film of the same name, the film was selected from among 23 other Turkish productions.

"Yedinci Koğuştaki Mucize" tells the story of mentally impaired Memo and his 7-year-old daughter Ova, who live in an Aegean town under martial law in 1983. When Memo is wrongfully imprisoned for the murder of a child, he and Ova try to reunite with each other. Starring Aras Bulut Iynemli, Nisa Sofiya Aksongur, Celile Toyon, Ilker Aksum, Mesut Akusta, Deniz Baysal, Yurdaer Okur and Sarp Akkaya, the drama was the most watched film in Turkey in 2019.