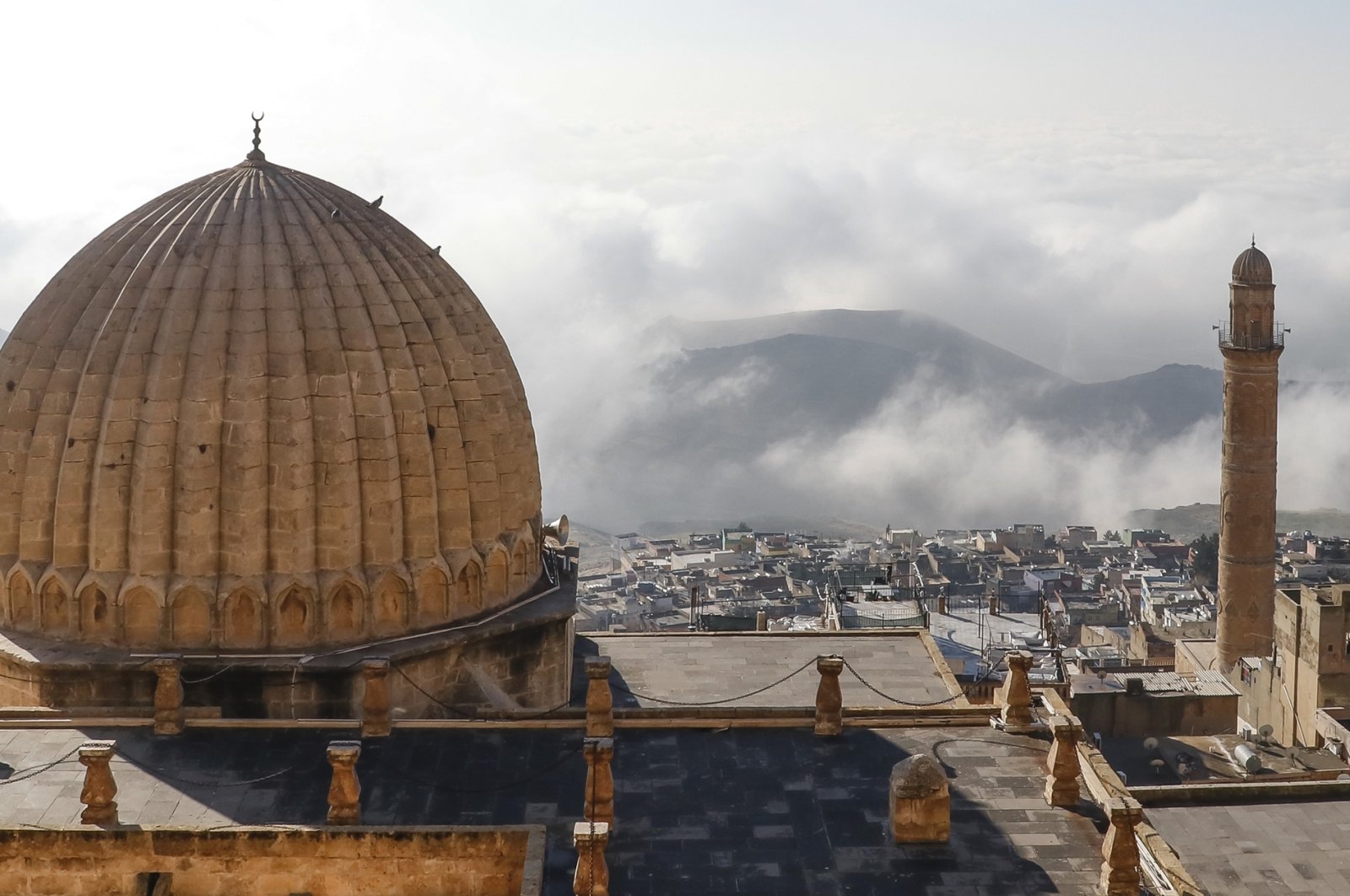 Mardin has been home to an increasing number of local TV and film productions in recent years while also enticing international directors with its enchanting historical texture and the unique city is now set to host the shooting of the Bollywood film “Durga,” which will be locally produced by Melih Gülhan Kızılkaya.

Dasgupta and Agrawal visited the historical town Thursday before starting the shooting and met with Mardin Governor and Deputy Mayor Mahmut Demirtaş and Provincial Culture and Tourism Director Sabahattin Genç to discuss the project, which will be an action flick.

Demirtaş stated that numerous directors, photographers, producers and various artists queued to set their projects in Mardin which with its culture and civilization has been a source of inspiration to many. “We will give them the support they need,” Demirtaş said and added that production of “Durga” would begin in the following days.

“Particularly in the last year artists have been shooting their music videos in our city. National and international firms have been choosing locations in our town to shoot their catalogs,” Demirtaş noted. “Even before Mardin had been home to many TV series productions, and we continue to host numerous film and TV projects.”

Demirtaş pointed out that Mardin appealed to artists thanks to its unique features. “Mardin, with its architecture, ethnographic, archaeological, historical and visual values give the impression of a time that stopped moving; it is a poetic town,” he told Demirören News Agency (DHA).

Demirtaş said that Mardin was a mystical city and home to many civilizations throughout its history.

“Mardin, with its composition of different cultures and religions, and its resemblance of an open-air museum, is one of the few protected archaeological cities in the world along with Venice and Jerusalem.”

Meanwhile, famed director Dasgupta expressed his admiration for the city and stated that he felt validated in choosing Mardin for the production of his new film.

“We will shoot the film in Cappadocia and Gaziantep alongside Mardin. The film will feature, several famous actors of Indian cinema,” Dasgupta said. “I am excited already.”