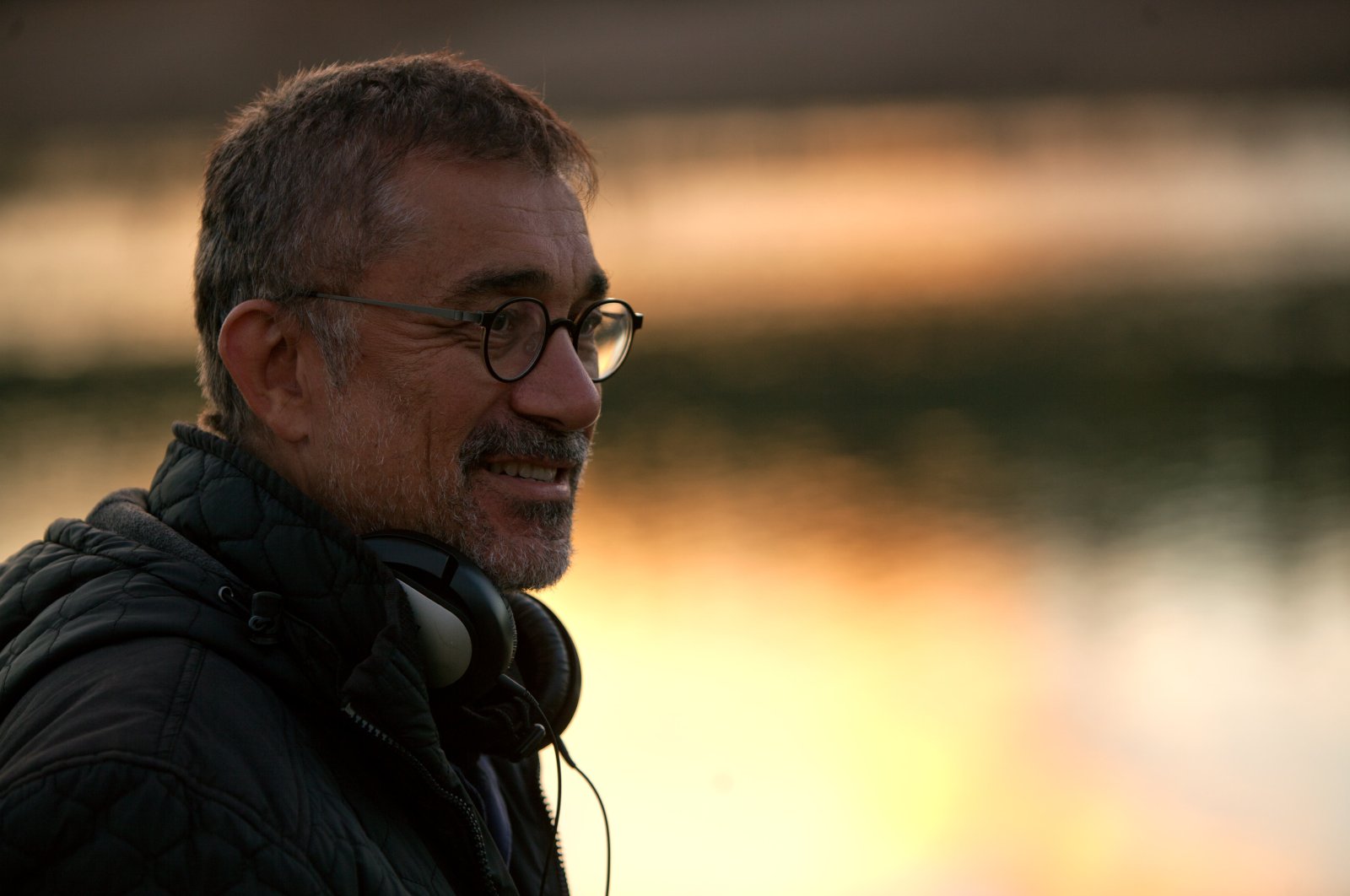 Nuri Bilge Ceylan will preside over the seven-member jury board of the International Migration Film Festival.
by Anadolu Agency Jun 10, 2020 3:31 pm
Edited By Irem Yaşar

Eight films will vie in the category during the festival, which will be held online from June 14 to 21. A closing and awards ceremony on the last day will end the festival.

More than 50 films will be screened online during the festival, according to the organizers.

The festival, of which Anadolu Agency (AA) is the global communications partner, is supported by Turkey's Culture and Tourism Ministry and is organized by the Interior Ministry under the auspices of the Turkish Presidency.