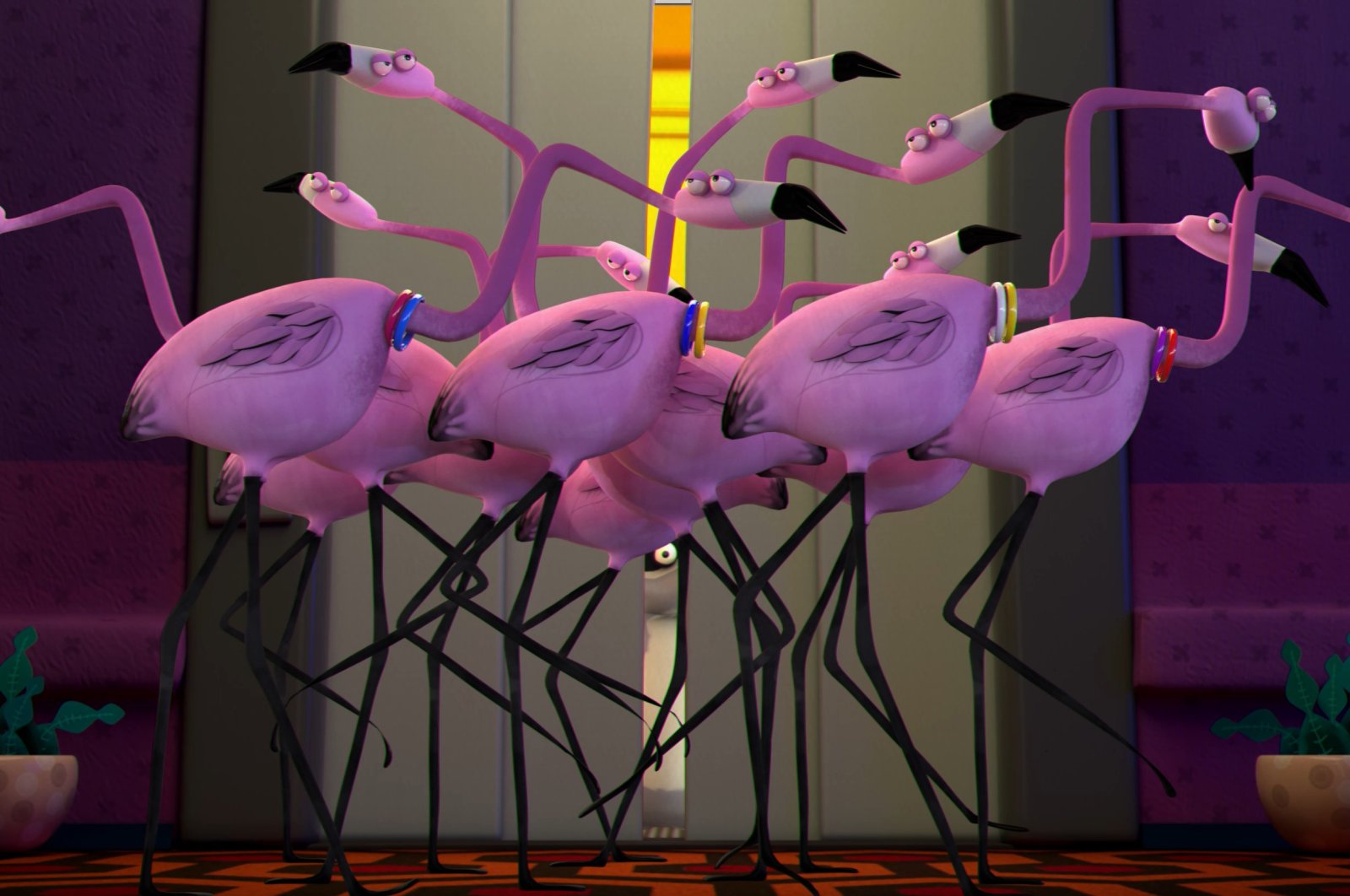 Yunus Emre Institute’s (YEE) branches in London, Berlin and Washington will launch an annual short film festival on Jan. 25 that tackles big issues in short spaces of time. As part of the Cut Short, Live Long festival, innovative, impactful and fresh views from the world of rising Turkish cinema will be making their way to viewers’ screens.

The festival will screen 13 films in total, spread out across the week with at least two films being released at 6 a.m. (GMT) each day. Therefore, the viewers can view the movies at their leisure for the next 24 hours after release. Featuring movies by 10 Turkish and three international directors, the festival will present English subtitles for all screenings. The films will vary in length, between 4 and 20 minutes, and topic, from unspoken injustices to bitcoin trading raccoons.

The festival will be opened with “Tor” by Ragıp Türk, on the lengths a struggling elderly lady will go to save her neighbor’s dog which she is dog-sitting and “Lekesiz” (“Stainless”) by Mehmet Oğuz Yıldırım, on a widow’s tussles with loneliness, memories and a stain on her late husband’s jacket. Other brilliant short films to be screened include “Avarya” by Gökalp Gönen, "Racoon with Bitcoin" by Serdar Çotuk, “Ikame” (“Substitute”) by Erkan Orasan, “G.K” by Inan Erbil, “Teselli” (“Consolation”) by Sercan Erdoğan, “Dede” (“Grandfather”) by Ahmet Keçili, “Servis” (“The School Bus”) by Ramazan Kılıç, “Maradona’s Legs” by Firas Khoury, “Bir Nehir Kıyısında” (“At A Riverside”) by M. Furkan Daşbilek and “Good Thanks, You?” by Molly Manning Walker. The short films can only be viewed in Germany, the U.K., Northern Ireland and the U.S.

Cut Short, Live Long will continue until Jan. 30, and viewers will also be able to talk to directors and participate in Q&A receptions with them online.