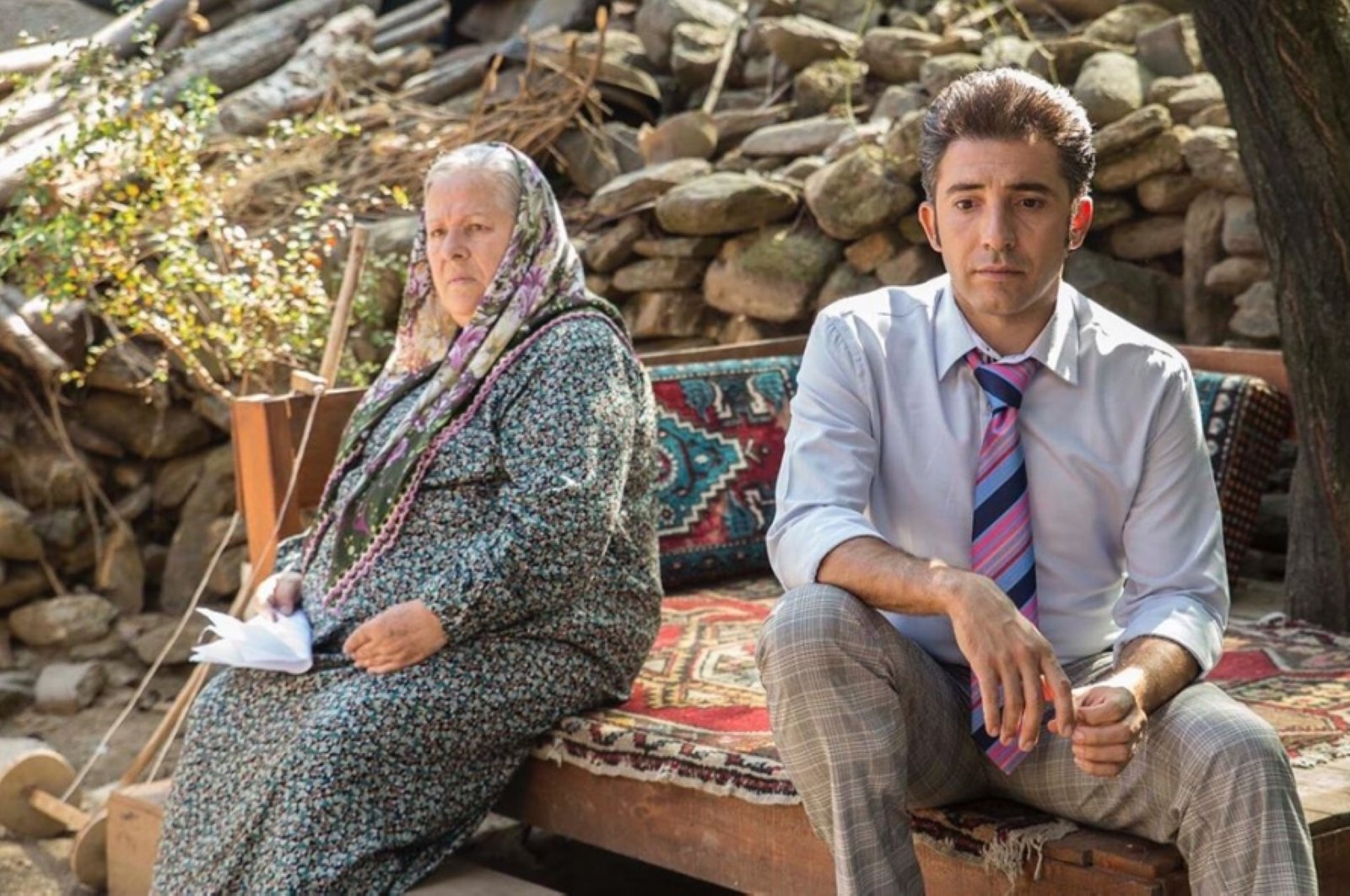 Prominent Turkish cinema and theater actress Jale Aylanç died Tuesday at the age of 72 in her home in the capital Ankara.

Aylanç acted in many films throughout the 56 years of her career, including musical drama “Unutursam Fısılda” (“Whisper If I Forget”) directed by Çağan Irmak, romantic comedy “İlk Öpücük (“First Kiss”) and several TV series such as “Gece Sesleri” (“Night Voices”) and “Beni Unutma” (“Don’t Forget Me”).

Aylanç was born on March 23, 1948 in Istanbul and began her professional acting career in community centers in 1964.

Aylanç, besides the theatre, also made sound recordings and was featured in many TV series and movies with the Ankara Art Theater where she was a member for some 20 years.