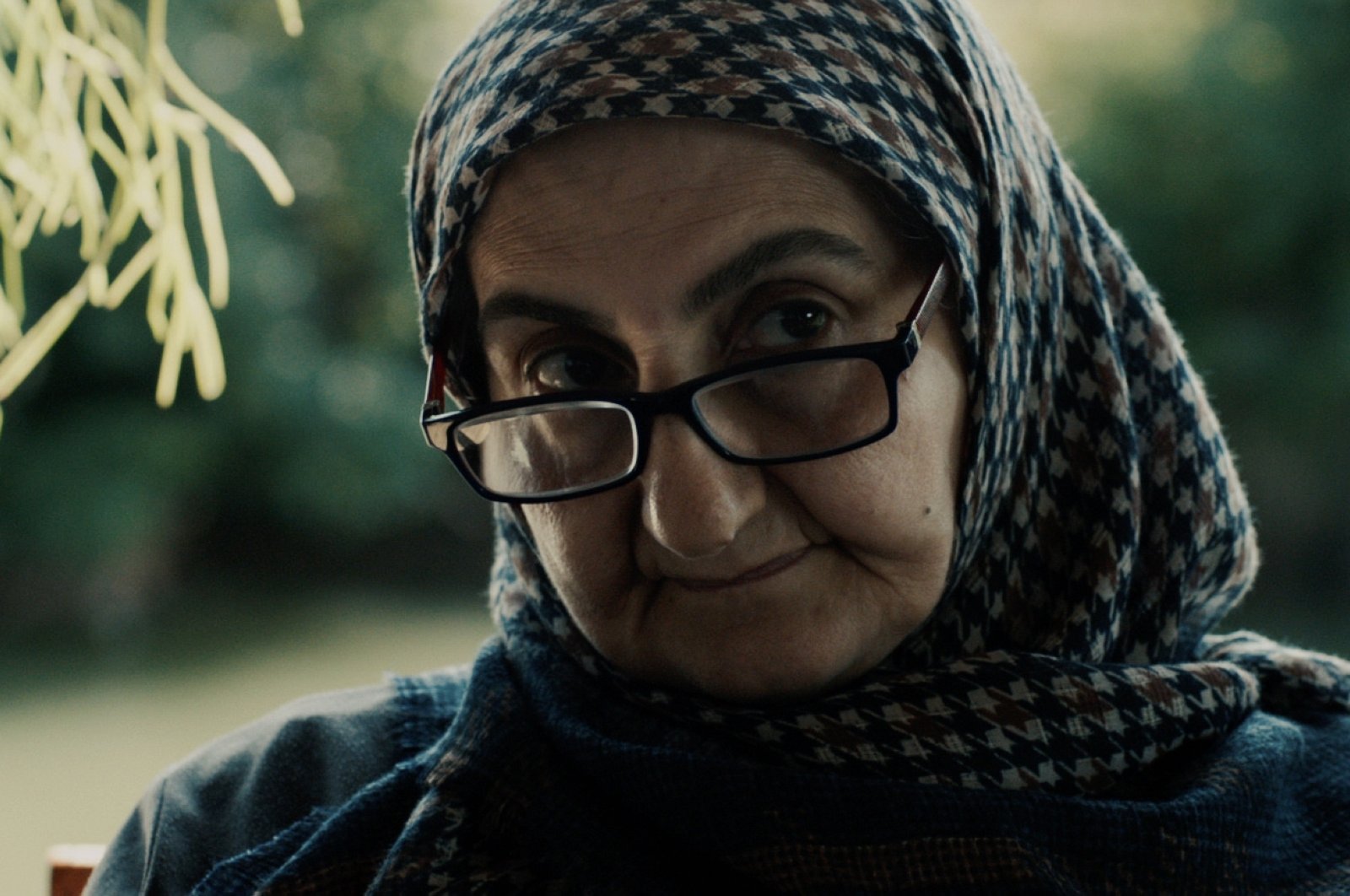 Turkish director Mustafa Deniz's second short film, “Kış Bahçesi” ("Winter Garden”), which tells the story of an elderly woman, bagged awards at various festivals this year. The film has most recently represented Turkey at the Paris Short Film Festival held on Sept. 20-27 and won the Best Film Award in this event.

“Kış Bahçesi” is about a mother of two who lost her husband many years ago. The director's mother Şengül Deniz, plays the lead role using her own name in the movie. The film features the story of Şengül who spends her quiet and lonely life trying to keep the winter garden alive in the memory of her late husband. The film also stars actress Selin Dumlugöl.

The director’s first short film, “Kabuk” ("Crust”), starring his mother in the lead role again, had been screened at the 71st Cannes Film Festival in 2018.

In an interview with Anadolu Agency (AA), the 35-year-old director said that cinema has an influential and magical place in his life. He mentioned that he took up photography during his university years and pursued it for a long time, noting that he gradually gained technical and aesthetic knowledge and that the idea of shooting films emerged due to this hobby.

Expressing that he had a test shot with his mother before his first film, Deniz stated: “I soon realized that my mother could act. I had already written the script with my mother in mind. My mother is perhaps the most intuitive person I have ever known. She watched independent short films for a while before shooting in preparation for the film. She told me this after the shooting. The fact that the character of Şengül, played by my mother in ‘Kış Bahçesi’ as well as in 'Kabuk,' stands out with her expression rather than her acting performance may have created a rational basis for my decision.” Deniz stated that he especially wanted a professional actor to play the character Gamze, who shared the lead role with his mother and chose Selin Dumlugöl for this role.

Pointing out that he is preparing for a new film, which will be a feature this time, Deniz stated that he has not decided whether to cast his mother in the feature film.