Turkish director's short film to be broadcast in 40 countries 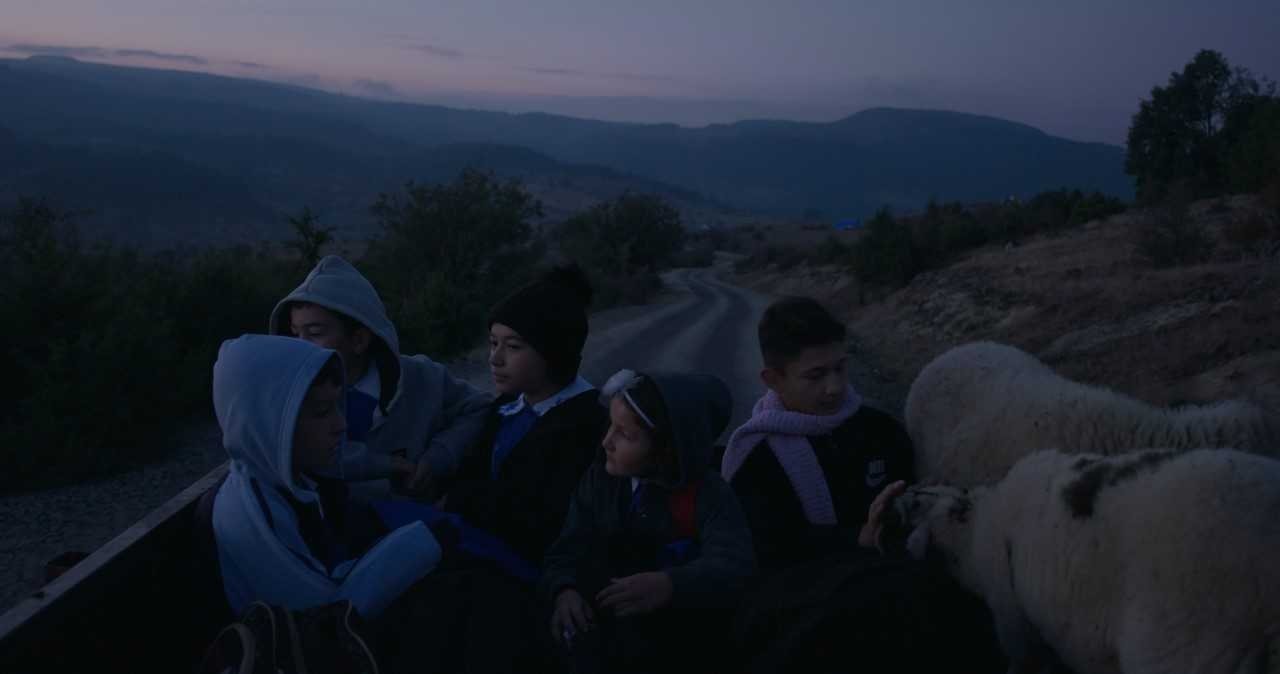 "Servis" ("The School Bus"), the latest film by Turkish director and producer Ramazan Kılıç will be featured on CANAL+'s "Top of the Shorts" program that is broadcast in 40 countries.

The film will be available for a year as of Nov. 4 on the channel, which has a daily audience of nearly 1.7 million and boasts over 20 million subscribers, making it one of the most important media conglomerates in the world.

Written and directed by Kılıç, "Servis" is supported by the Directorate General of Cinema and the Ministry of Culture and Tourism. Starring Ezgi Ay, Muttalip Müjdeci, Hüseyin Yıkılmaz and Doğan Dağ in the lead roles, the film tells the story of a new teacher at a village school in Anatolia who requests a shuttle bus from the government for her students who walk long distances to get an education.

Kılıç also produced the film that has been screened at over 80 festivals to date. It has received a total of 12 awards so far, including the Best Fiction Award at the Adana Golden Boll Film Festival's National Student Film Competition, the Best Film Award at France's Arte Mare - Mediterranean Film Festival, the Artemisia Award at Italy's Ennesimo Film Festival and the Audience Award at Canada's Vancouver Turkish Films Festival.

The film was shot in the Kıbrıscık district of northern Turkey's Bolu. Betül Durdu was the executive producer, while Dilşat Canan worked as the cinematographer and Abdullah Enes Ünal worked as the editor of the film.