Turkish films to be promoted on new digital platform 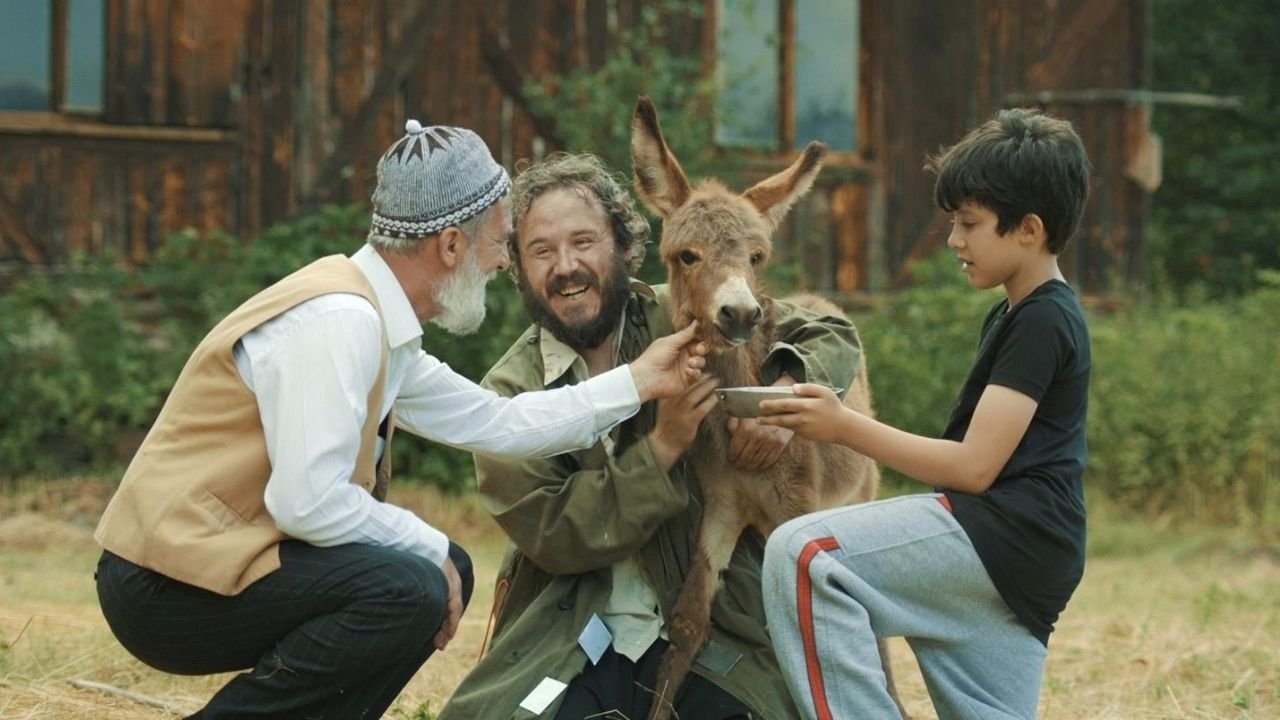 A new digital platform, New Turkish Films, developed by the General Directorate of Cinema of Ministry of Culture and Film Producers' Association of Turkey (SE-YAP) has been established to promote Turkish films internationally in English. The website has been launched to champion Turkish cinema in a professional manner, giving Turkish films the opportunity to gain international recognition.

Focusing on new and contemporary works from established and up-and-coming directors and producers, the platform is a part of SE-YAP's Festivals in Istanbul project. The project hopes to support emerging talent in Turkish cinema and present their work to a global audience.

Turkish cinematic works are listed chronologically on the website which also provides a neat archive of Turkish cinema. The site was launched in English in order to be more accessible to people from around the world, and each film featured has a synopsis in English as well as information on the cast and related media.

“The program aims to channel Turkish filmmakers’ narratives in all their incredible diversity, originality and color via prominent film festivals and programs around the world that share our fundamental commitment to the encouragement and proliferation of cinematic talent in all its forms,” reads the mission statement of the platform. It continues: "The New Turkish Film platform supports both established and emerging directors and producers, providing information and guidance to facilitate Turkish filmmakers’ access to international events, showcases and opportunities."

Among the prominent movies featured on the platform are "Bir Düş Gördüm" ("In My Dream"), “Kumbara” (“Penny Bank”), “Maddenin Halleri” (“Phases of Matter”), Ah Gözel Istanbul” (“Invisible to the Eye”) and “Gölgeler Içinde” (“In the Shadows”).