Turkish movie ‘In My Dream’ awarded at BangkokThai Film Fest 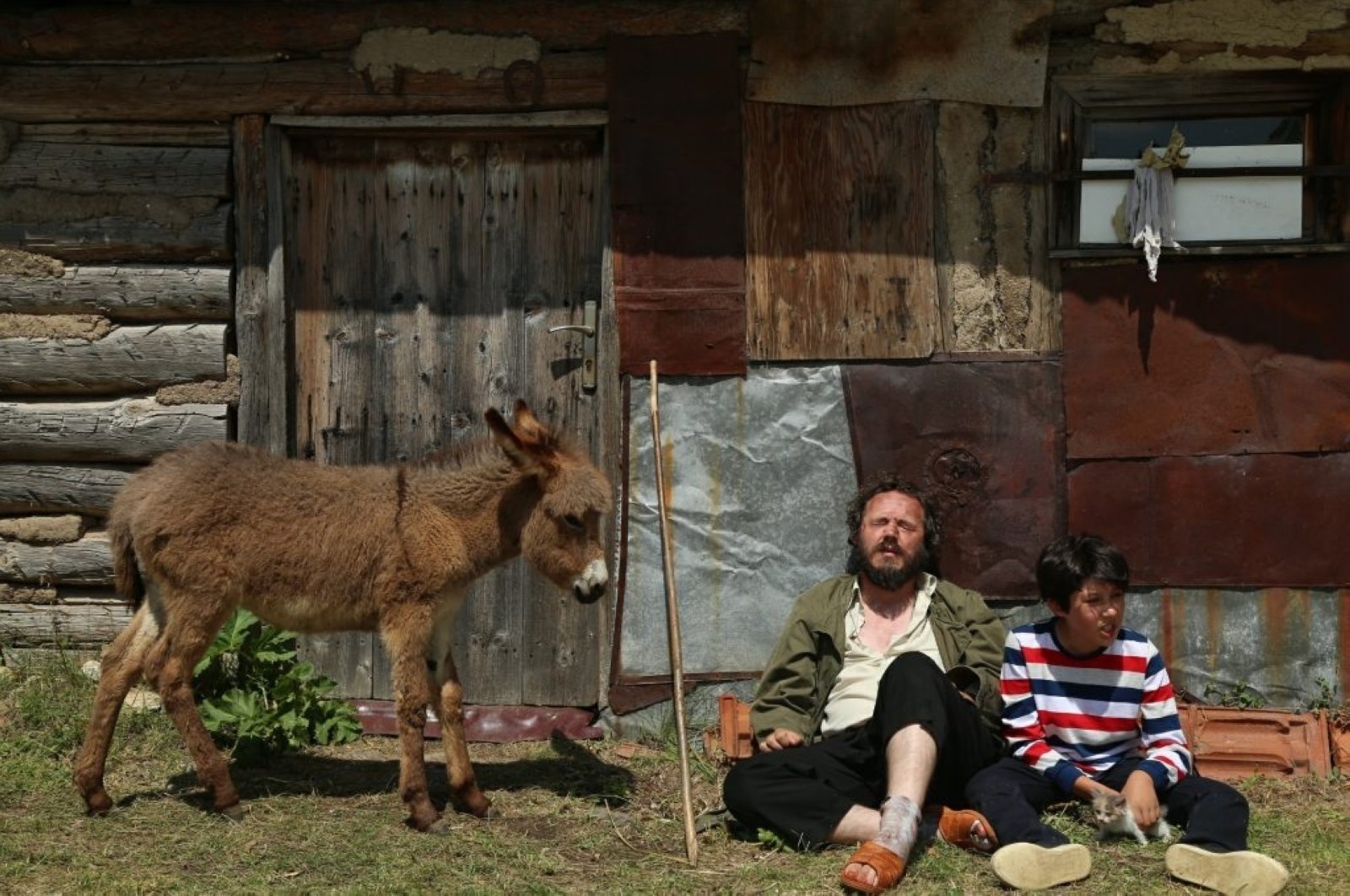 "Bir Düş Gördüm," which features the dreams of a 9-year-old child suffering from memory loss after a road accident, won the award for Best Cinematography.

The movie elaborates on what little Tarık goes through after a car accident. While he loses his father in the accident, his mother lapses into a coma, and he himself suffers memory loss. His connection to his past is just about the symbolic dreams he sees. After the accident, Tarık goes to his grandfather in the village and uses this new life, dreams and what he experiences there as a means of clutching onto life. In the meantime, Tarık exerts himself to keeping an orphan donkey foal alive.