Turkish movie ‘In My Dream’ to compete at International Scandinavian Festival 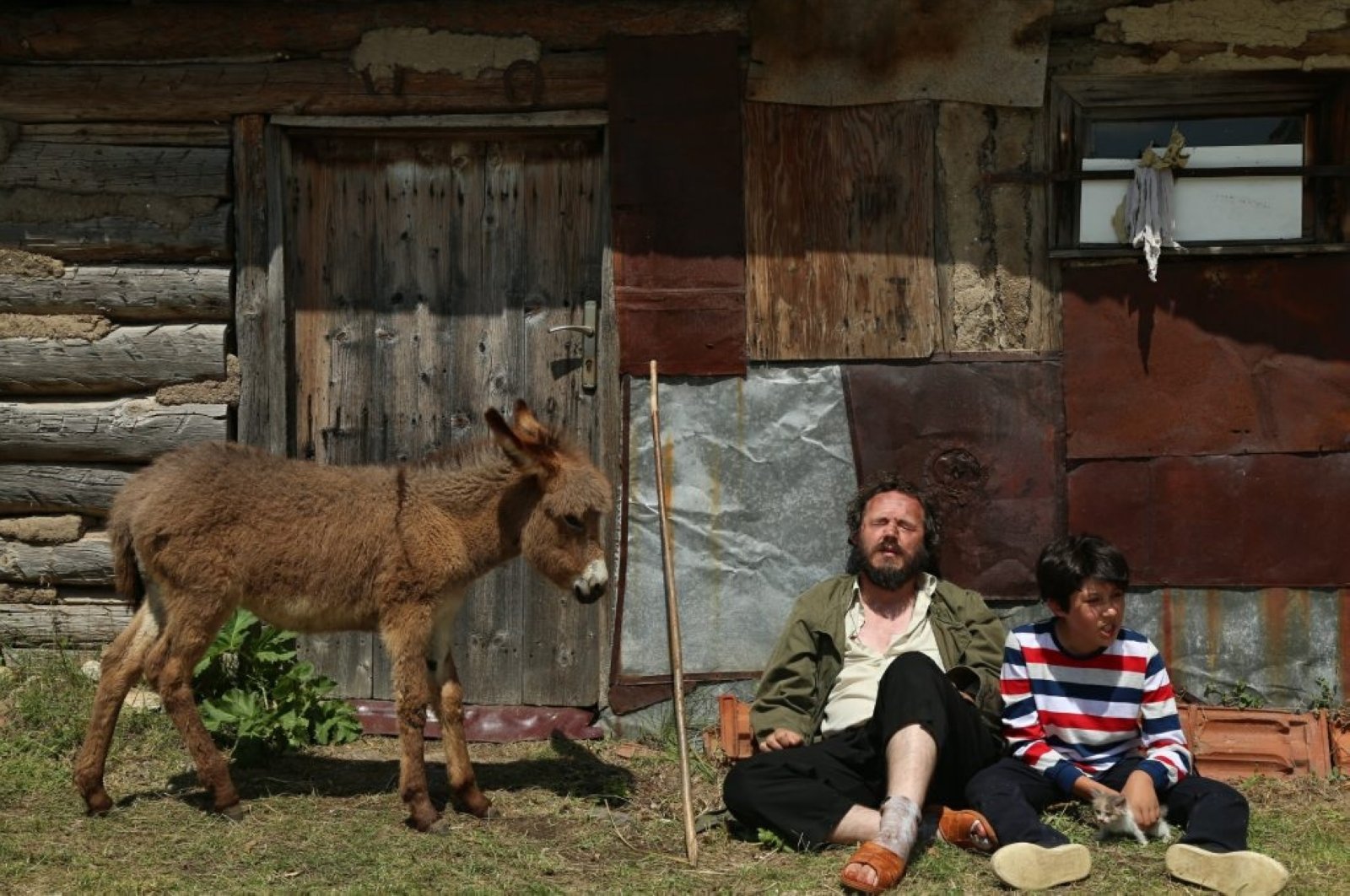 The movie, which was one of the finalists at the Bosporus Film Lab section of the 2018 Bosporus Film Festival, will vie with several successful productions including "Marghe and Her Mother," "Toloka," "Shibil," "Maria Solinha," "Dream Team," "Pepa" and "The Fight for Loukasmaki" at the festival. Director Çeri explained the technical details of the movie and how they accepted Italian painter Michelangelo Merisi da Caravaggio's paintings as the starting point in terms of the color scale in the production. “This is because every village house with gas lamps resembles a Caravaggio painting in the movie and the fairy tale taste I want to create in it is best suited to this artist’s colors. I think my film has universal appeal through local values. For me, anyone who enjoys stepping on the ground barefoot will enjoy watching my movie as well,” he added.

“Bir Düş Gördüm” focuses on a 9-year-old child named Tarık and what he experienced after a traffic accident. In this tragic event, he loses his father while his mother goes into a coma. He also loses his memory and his only connection with the past becomes some symbolic dreams. Returning to his grandfather’s house in the village following the accident, Tarık uses his new life and dreams to hold on to life. At the same time, he tries to keep a motherless donkey-foal alive.