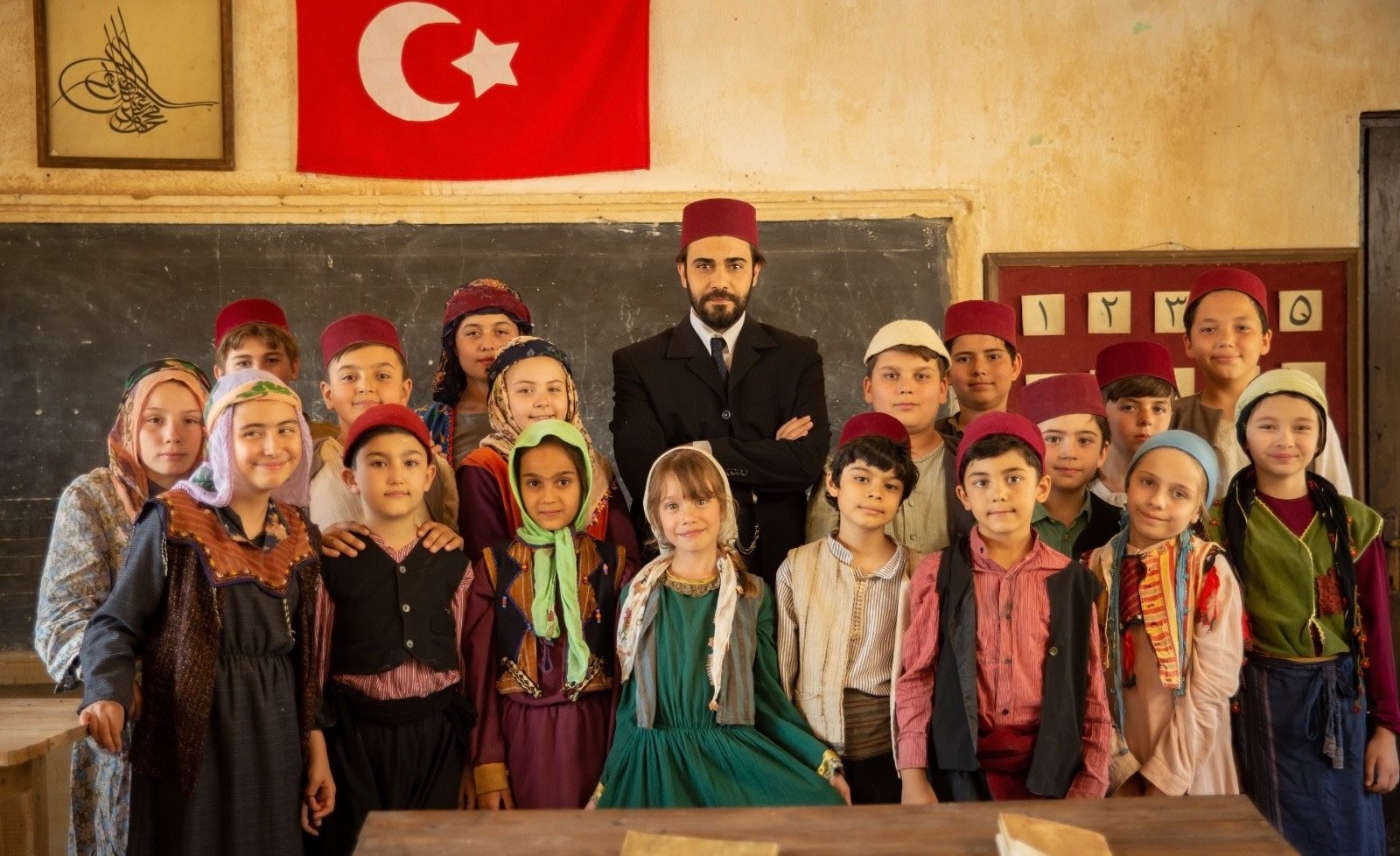 “Muallim” tells the story of a young man who was sent to Europe to study engineering near the end of the Ottoman Empire and later appointed to an Anatolian town as a teacher.

The film is a co-production of Turkey's public broadcaster TRT and stars actors Melih Selçuk, Sevtap Özaltun, Ruhi Sarı and Halit Karaata. It was shot in Kula in western Turkey’s Manisa due to the historical town's beautiful Ottoman-era civil architecture

Speaking to Anadolu Agency (AA), Halit Arabacı, one of the producers of the film, said the film is about the return of a youth, once alienated from his own land and people, to his essence and values. “We planned to release our movie on national Teachers’ Day on Nov. 24 but could not manage to show it on time due to the pandemic. Then, we started sending it to festivals. In the first festival it attended, it claimed five awards. I would like to thank all my coworkers," he said.

Director Şahin said the film deals with the issue of polarization, which affects politics, economics and our cultural life. “It reveals the destructive consequences of the country's weakening as a result of wasting all the energy and time in the ideology-based struggle for power.”

Şahin added that the feedback and awards they received with “Muallim” indicate the production’s upcoming successes.