TV Show ‘Curb Your Enthusiasm’ back in post-pandemic setting 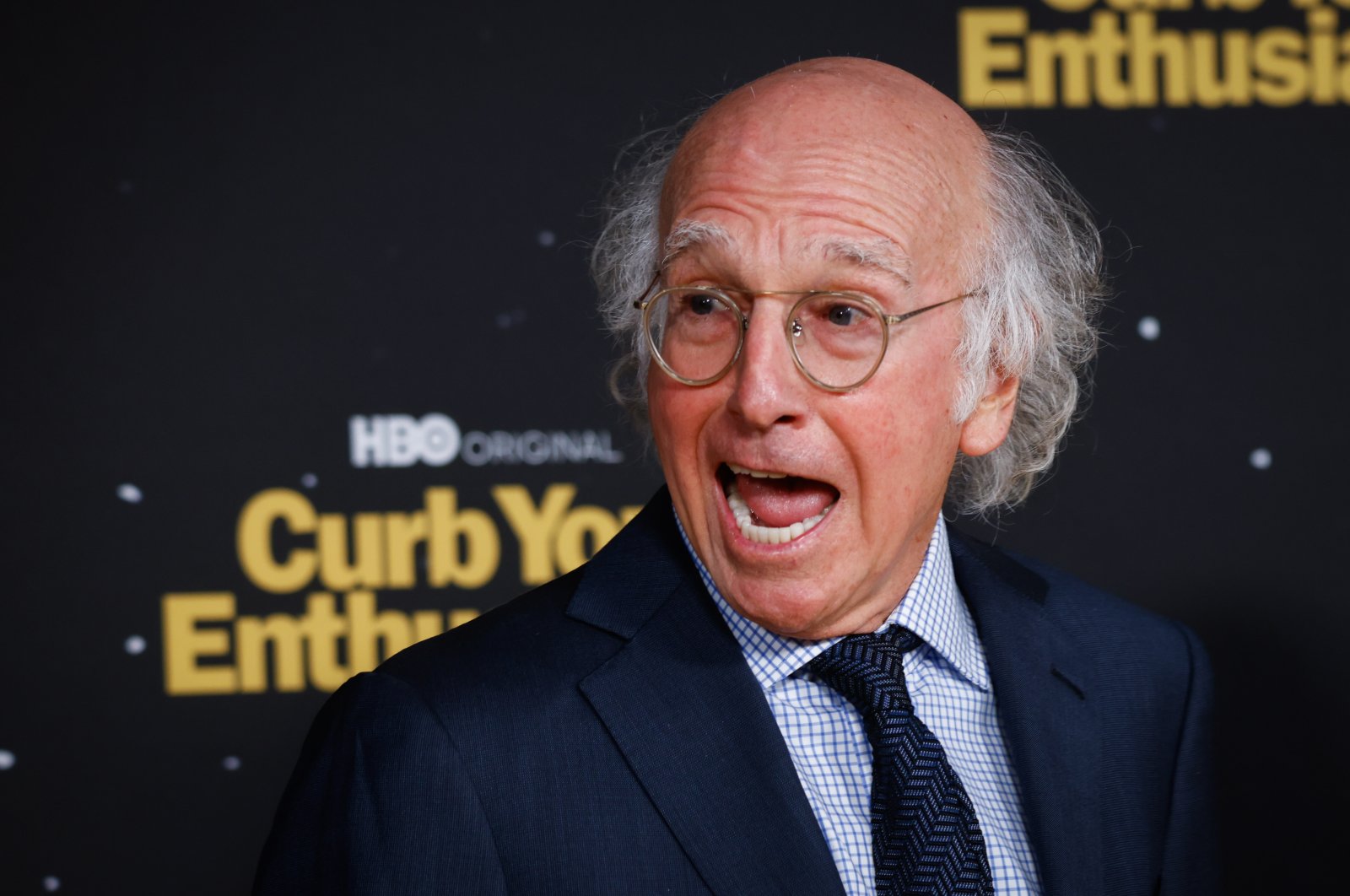 The cult U.S. TV show “Curb Your Enthusiasm” starring "Seinfeld" co-creator Larry David as himself returns with its 11th season that was delayed due to COVID-19. The new season is set in a world where the pandemic has ended.

At the show's Los Angeles premiere on Tuesday night, the Brooklyn-born, bespectacled comedian was tight-lipped about the plot of the new season.

"I can't really give too much away. I don't think people would enjoy it as much so I'm going to play it close to the vest and just say that I hope it's funny," David told Reuters after walking the red carpet at Hollywood's Paramount Studios.

The Emmy-winning HBO comedy series revolves around the indignities of day-to-day life experienced by David's oft-annoyed but well-meaning character.

Instead of having a script for each episode like many others, the show features a unique style where there is only a detailed outline, in which the stars improvise.

Executive producer Jeff Schaffer, who also worked with David on the "Seinfeld" sitcom, said the decision to set the show in a post-pandemic world came from a hopeful place.

"We were sort of optimistic for once in our lives and hoped that the pandemic would basically be in the rearview mirror. So we treated it as if there has been a pandemic, but it's behind us. So everyone's living normally in California, like I hope they are in the next few months or like people have been living in Florida for the last three years," joked Schaffer.

When asked what the post-pandemic world is like as portrayed in the new season, David responded: "Very chaotic, and I cause a lot of problems for people.

"I'm getting closer and closer to TV Larry, this particular person you're talking to. I'm not there yet, it's a goal, I hope I can get there," he joked.

The 11th season of "Curb Your Enthusiasm" returns to screens on Sunday.