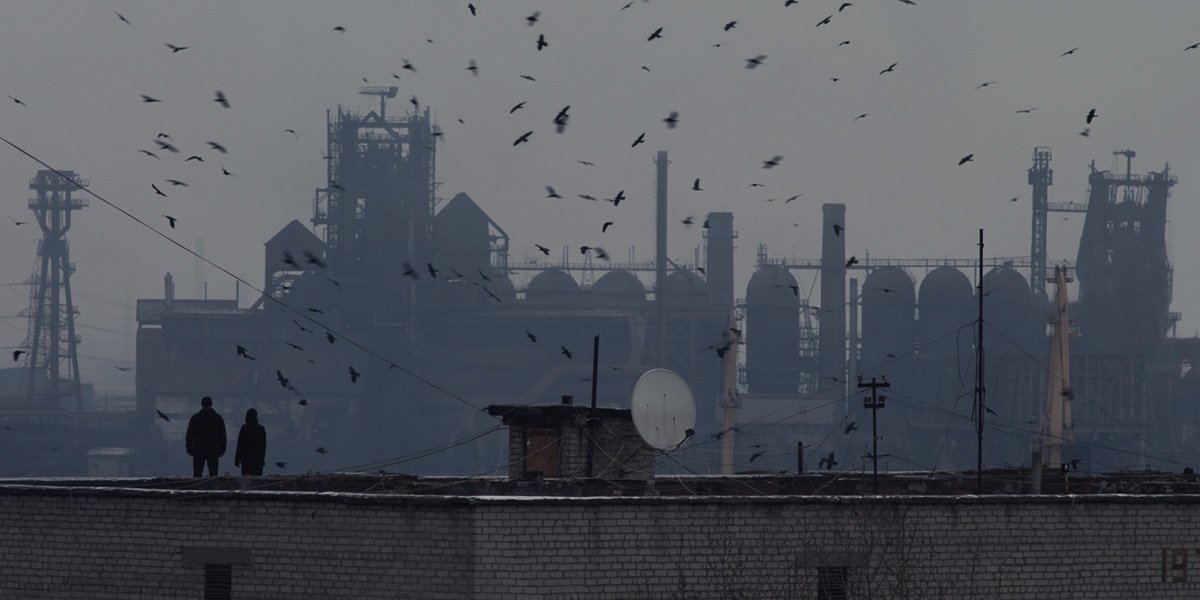 The film was honored “for successfully conveying the traces of tormented souls lost in wars, who wander around in corrupted lands, a destroyed past, and a restless future with a proficient narrative and extraordinary cinematography,” Istanbul Foundation for Culture and Arts (IKSV), the organizer of the festival, said in a statement.

The post-war film tells the story of a soldier suffering from post-traumatic stress disorder (PTSD) befriending a young volunteer in an attempt to “restore peaceful energy to a war-torn society,” according to the IMDb movie database.

This year’s winner of the International Competition’s Special Jury Prize is “Window Boy Would Also Like to Have a Submarine” by director Alex Piperno, the statement added. Additionally, American actress Camila Morrone won the festival’s Special Mention Award for her role in “Mickey and the Bear,” a 2019 U.S. drama.

Twelve features and 11 documentary films vied in the competitions both online and with physical audiences during the festival, which is supported by Turkey's Culture and Tourism Ministry.