Virus or no virus: Show goes on for Turkish drama 'Tutunamayanlar' via videoconference 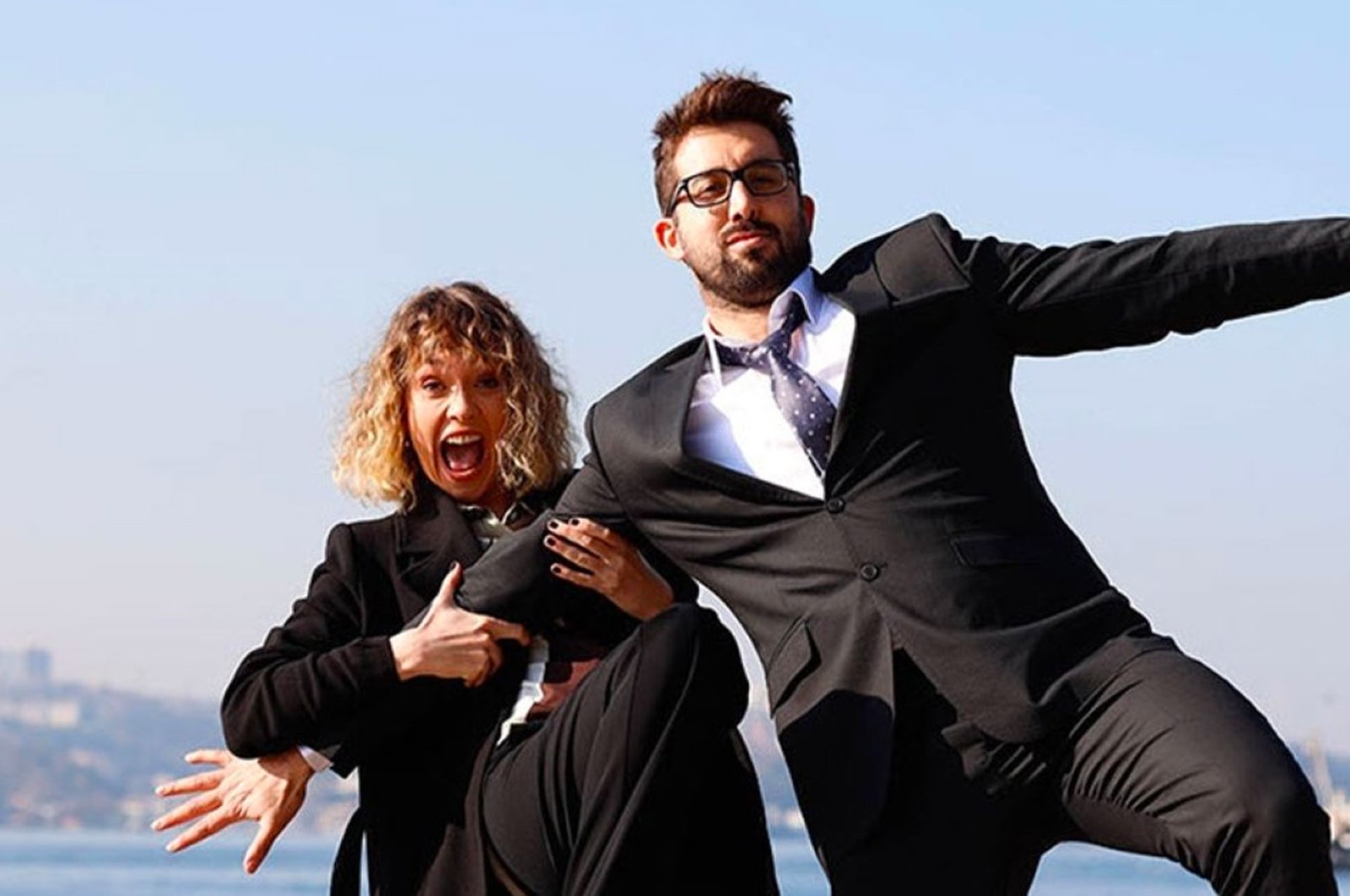 On a TV screen split into squares, a group of people speaks on their laptops, taking turns and trying not to talk over each other. What looks like a corporate videoconference is in fact a Turkish television soap opera shot in isolation during the coronavirus pandemic.

Turkey is known for its obsession with TV dramas, which are also a massive export success, and not even virus restrictions could stop the cast of "Tutunamayanlar" ("The Outcast") from keeping the show going.

The drama, aired by the state-run TRT channel, kept viewers entertained by respecting the strict lockdown regulations throughout the pandemic even if it meant no makeup and no actors in the same studio at the same time. The last six episodes of the season, which wrapped up this week, were shot on videoconferencing platform Zoom.

Doğu Demirkol, who plays an unemployed man named Tarık who keeps failing in life, said the actors are adapting even though the virus upended how they perform. "There's nobody next to me. I act on my own and the others are on their own; sometimes our dialogues clash. We try to perform without breaking into each other's roles," Demirkol told Agence France-Presse (AFP) in the wooden house where the series was being shot at a set complex in Beykoz on the Asian outskirts of Istanbul. "It doesn't feel like real life, it's a bit artificial. I'll see how it is after I watch later ... but still we're having fun," he said.

The coronavirus pandemic sweeping the globe forced Turkey into lockdown from mid-March and has caused more than 4,500 deaths in the country. The government has now eased most of the restrictions including allowing restaurants and cafes to reopen this week as a result of the successful fight to halt the virus spread.

No costumes, no makeup

At the set, technical team members wear their protective "spacesuits," Demirkol said, and adjust the camera angle and settings before leaving him by himself. "There is a limited number of staff here. We're not wearing costumes, nobody takes care of our hair or makeup," he said.

On the set, Demirkol gazes at the remote-controlled camera and delivers his lines along with fellow cast members joining him on Zoom. The director, who is in another city, interacts with the actor also via Zoom. But the actor's castmates act from home.

Demirkol said he preferred to work on set because he appeared in half of the series.

"If I keep sitting then everyone in the series will be doing so" which would bore the audience, he added. "People are already bored at home. At least they see someone on the TV who moves."

Emrah Gürel, a viewer, said he spent more time in front of the television screen during his time at home. "The series managed to make me laugh in those tough times. I didn't find the Zoom scenes bizarre. On the contrary, I thought it's quite like real life because, in this process, we also spoke with friends via Zoom."

For technical staff, the first weeks of the outbreak proved challenging because it was hard to work in the protective gear, said Yener Yalçın, a video assistant. "We have adjusted our script accordingly; it's not like those we used to film. We have a different script; it's much more adjusted to the house setting."

University student Çalgan Aygün, 18, said Demirkol played a big part in keeping the viewers glued to their screens. "Demirkol's performance is key to the laughter and making the show watchable because he's also a stand-up comedian," he said.

Turkey's soap operas are taking the Arab world by storm, prompting TV executives to start importing Turkish series even to Latin American countries, which is a region more used to exporting its own "telenovelas."

Başak Aykut, art director for "Tutunamayanlar,” said Turkish soap operas ranging from modern romances to historic dramas, filled with cliff-hanger plots and strong production, have achieved success worldwide. "Turkey's series sector has become a trademark in the last decade, and we have a major share in the world (industry)," she told Agence France-Presse (AFP). "I don't believe the current circumstances will harm the future of the sector because as long as people stay at home, they will watch television."