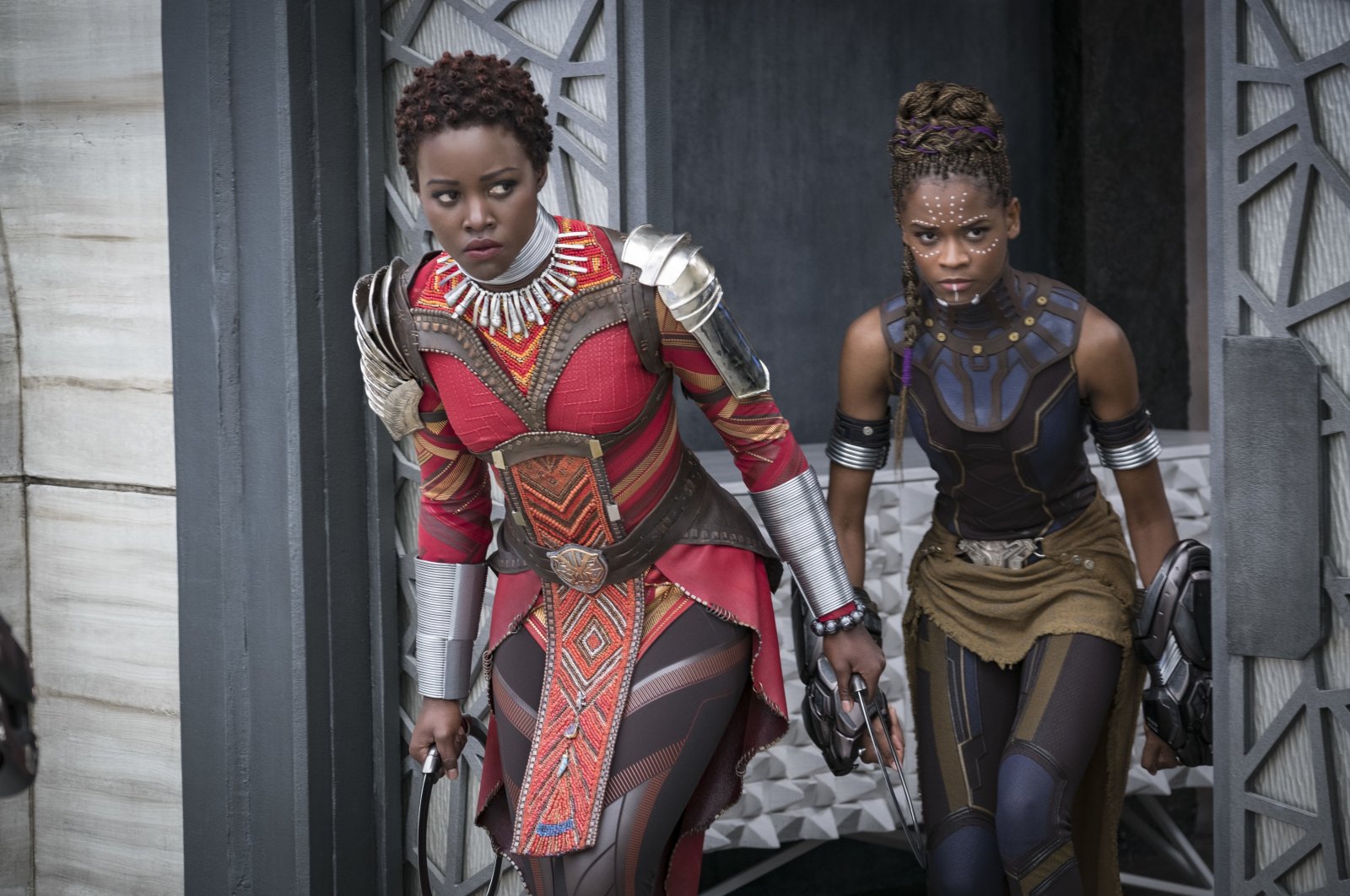 This image released by Disney shows Lupita Nyong'o (L) and Letitia Wright in a scene from Marvel Studios' "Black Panther." (AP)
by REUTERS Oct 19, 2021 9:35 am

American multinational entertainment and media conglomerate Walt Disney Company announced the postponement of Marvel Studios' sequels and the latest "Indiana Jones" movie on Monday. While the Marvel sequels including "Black Panther," "Thor" and "Doctor Strange" were pushed back several months, "Indiana Jones" will be screened in 2023.

"Doctor Strange and the Multiverse of Madness" moved to May 6, 2022, from March 25, Disney said in an updated release schedule.

The fifth movie in the "Indiana Jones" series starring Harrison Ford was delayed until June 30, 2023, instead of July 29. Ford, 79, suffered a shoulder injury on set in June and recently returned to filming.

Hollywood studios have shuffled their movie schedules several times during the COVID-19 pandemic. Theater operators are counting on big blockbusters to help lure audiences back after extended closures. Among other changes, "The Marvels" is now scheduled for February 2023 and "Ant Man and the Wasp: Quantumania" for July 2023.