Will superheroes be able to save China? Marvel films to revive cinema industry 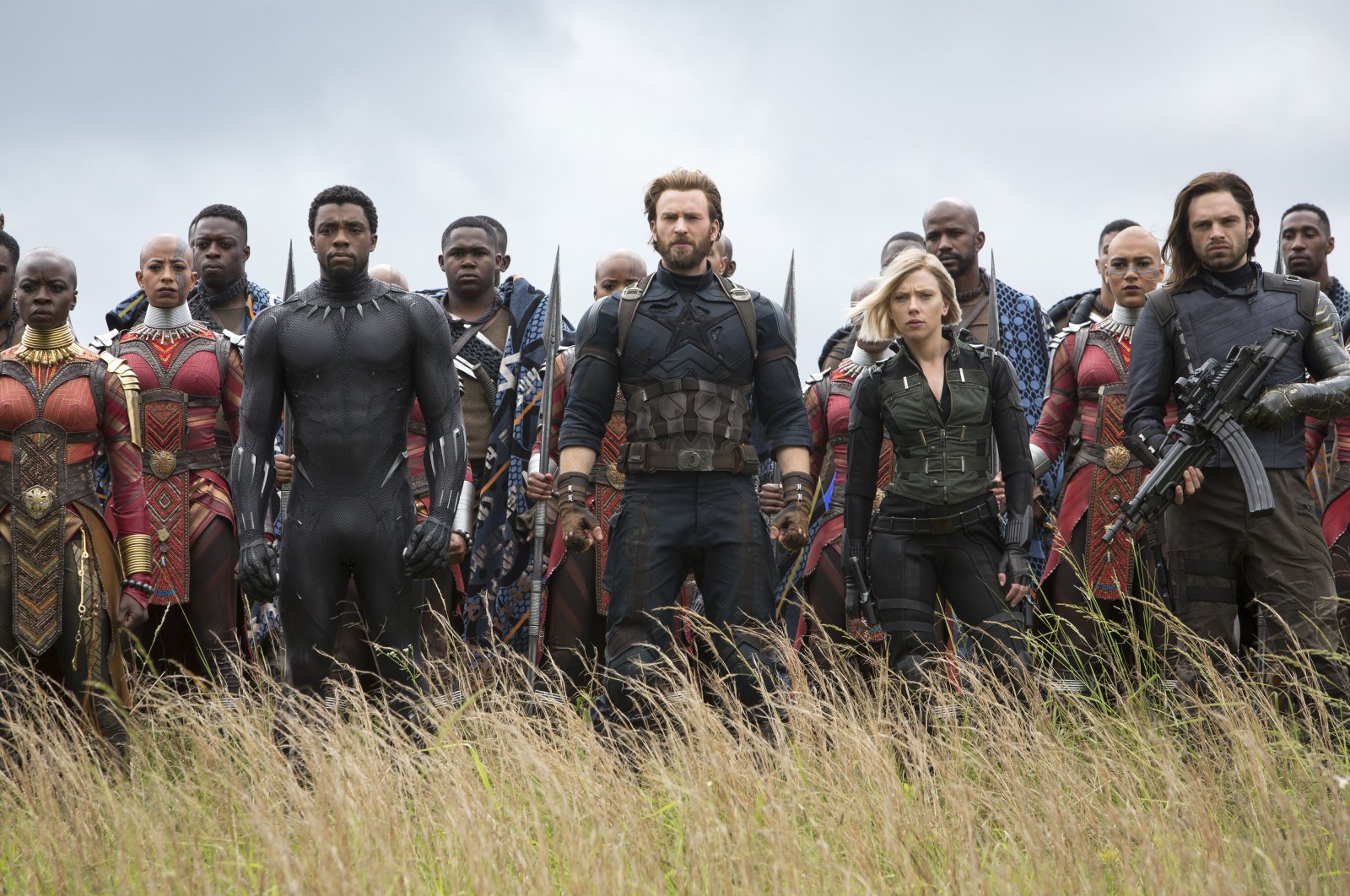 China – the country with the world's second-largest cinema industry following the U.S., with $9 billion in annual revenue – is reopening its doors to the public after a drop in COVID-19 cases. In a bid to re-establish the local cinema industry, the country is resorting to superheroes for help, banking on Marvel's “Avengers” movies to attract audiences.

Over 500 movie theaters have re-opened in China, where the number of cases of COVID-19, the disease caused by the novel coronavirus, has dropped drastically. While 95% of cinema halls are still closed, those in operation display popular old films for now.

According to the news The Hollywood Reporter reported, all of Marvel's "Avengers" movies will be re-released in the country in the coming days and weeks.

Other films being showcased in movie theaters include “Avatar,” “Inception” and “Interstellar.”

Although the official release dates for the blockbusters have not yet been set, a source close to one of China's nationwide cinema hall operators told The Hollywood Reporter that the films will be screened “as soon as the digital cinema packages reach movie theaters.”

The “Avengers” series, on the other hand, has become by far the most popular foreign movie series in China, grossing $1.3 billion with four films in the country.