'Willy Wonka' cast talks about their golden ticket 50 years on 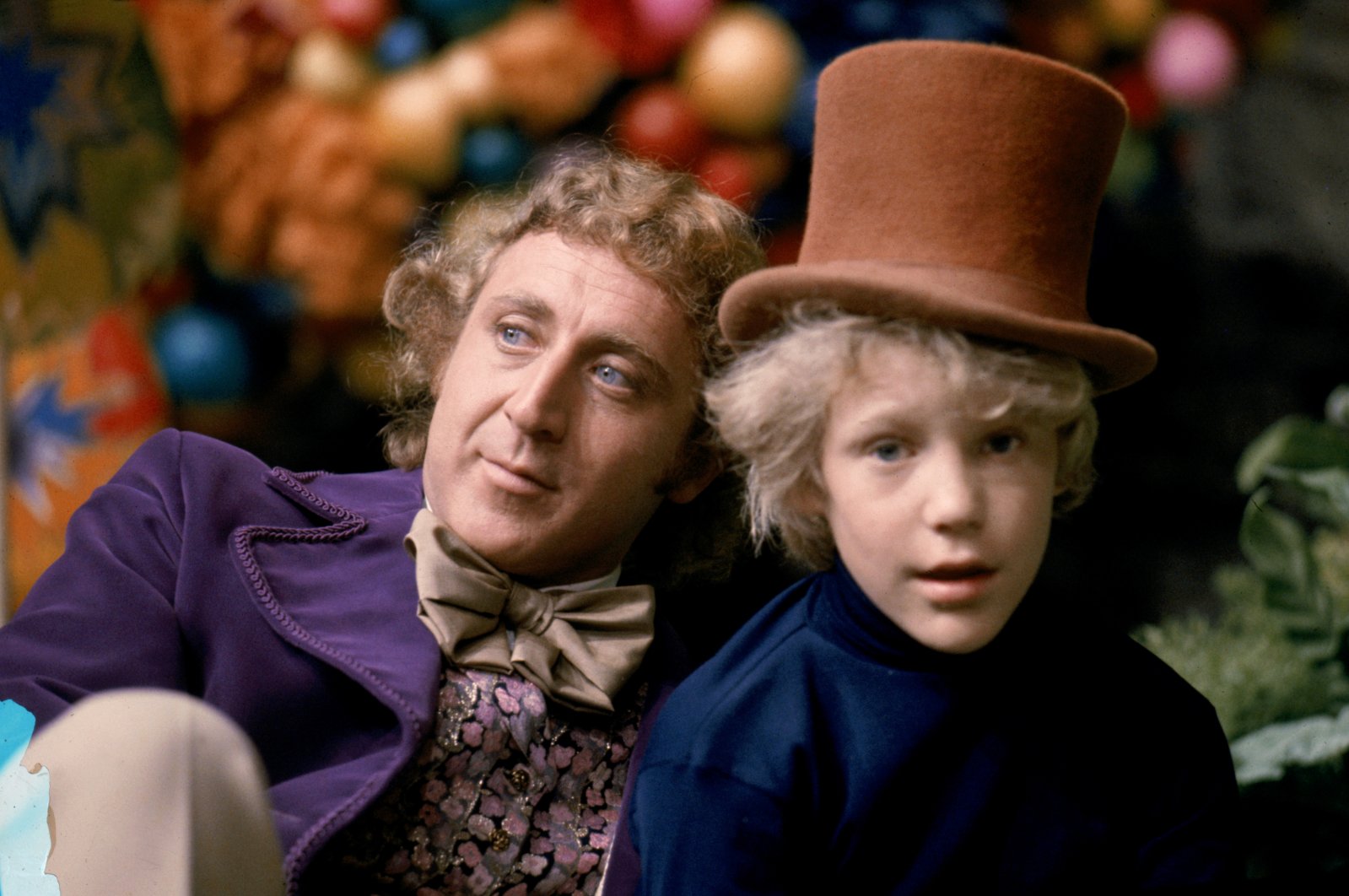 It's hard to believe but it has been 50 years since the release of the classic "Willy Wonka & the Chocolate Factory." Don't you feel nostalgic now? Well, the cast, who were just kids when they made the movie, sure do and recently they reflected on the half of a century that has passed, how they have stayed in touch and how the 1971 masterpiece still continues to positively impact their lives.

Although he didn't continue in acting, Peter Ostrum, who played Charlie, said making the film, which celebrates its 50th anniversary on June 30, was a great experience.

"I like to think that if you could only make one film, this was the film to be in," he told Reuters, describing the cast as like a family. "I've known these people for now 50 years, other than my family ... I have never kept up with anybody other than these people."

The 1971 movie was adapted from novelist Roald Dahl's dark fantasy "Charlie and the Chocolate Factory," a book that actor Julie Dawn Cole, who portrayed Veruca Salt, had just read before being cast.

"The amazing descriptions of the chocolate room, I remember thinking, my goodness, how are they going to do this? I want to be part of this really ... badly," she said.

"(Filming was) such a fun thing .... every week, there was a new set that we were on, the inventing room, the golden goose room ... there was always a lot of excitement and magic ... it was ... bonkers."

Late actor Gene Wilder, who played Willy Wonka, was nominated for a Golden Globe and the film's score was in the running for an Oscar. However, according to actor Paris Themmen, who played Mike Teevee, the movie wasn't a huge success until it was shown regularly on television.

"It grew to cult status ... to be something that 50 years on we still want to talk about," he said

"You would think that it would have the greatest impact on my life close to the event. But it's like a reverse curve. The further away from it I get, it seems, the more it's impacting me."

Cole agreed. "It's really funny to see the global reach that it has," she said. "I've been in really weird places ... on a beach in Malaysia and somebody says: 'Were you Veruca Salt?' So, yeah, it's ... had a great impact and still does."

The movie, which marks the anniversary with the release of a newly restored 4K version, was revisited in 2005 with Johnny Depp in the lead role. A prequel, "Wonka" starring Timothee Chalamet, is planned for 2023.