With 'Margin of Sight,' women's stories through women's eyes come to Pera Museum 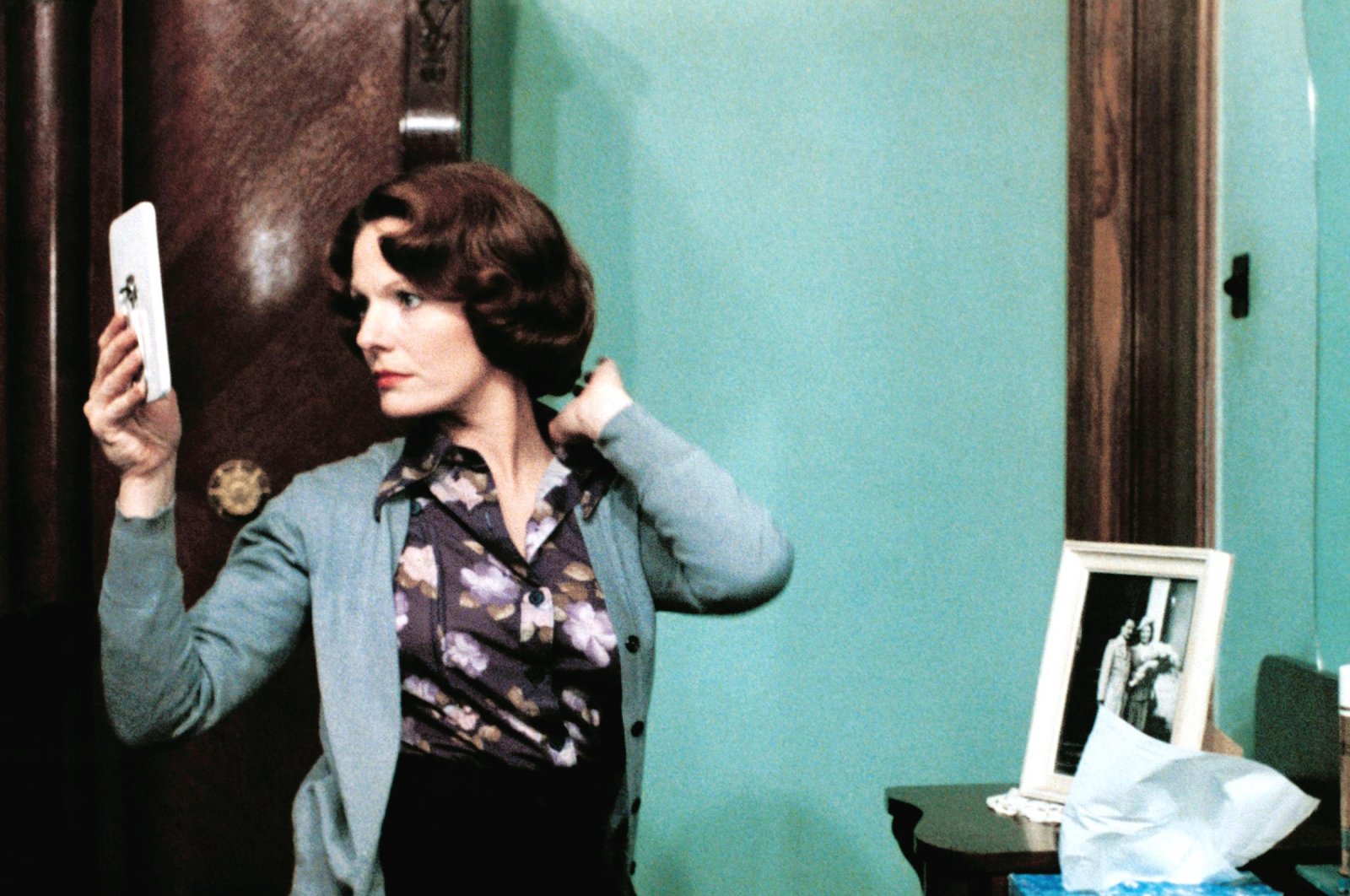 Pera Film, in collaboration with 5Harfliler, presents "Margin of Sight," a program curated by Suna Kafadar. The screenings and speeches focus on how women's bodies are looked upon, sometimes sanctified and at other times objectified. The program aims to demystify this subject with an objective assessment of how women are seen in art and society.

Composed of short videos and feature films, the program features the lives of women whose influence on the world of cinema has transformed the image of women in our society today. The films combine different mediums, temporalities and styles by using experimental cinema which opens new doors for the audience. Showing how experimentalism is a vital part of thinking, “Margin of Sight” offers an opportunity to follow the path of artists who pioneered feminism and have introduced it in the field of cinema since the 1970s.

Productions in 'Margin of Sight'

The "Margin of Sight" selection – which consists mostly of films by female filmmakers and videographers – brings together different generations from across the world. Belgian director Chantal Akerman's best-known film “Jeanne Dielman, 23, quai du commerce, 1080 Bruxelles” portrays the universe of a woman whose life is slowly falling apart. The film, described as a masterpiece by The New York Times, presents one of the most holistic depictions of space and time in the history of cinema.

Another movie being showcased at the program is “Riddles of the Sphinx.” It is one of Britain's most important avant-garde productions, consisting of a series of episodes, most of which are drawn in the form of seamless circular pans. Directed by Laura Mulvey and Peter Wollen, the film addresses the representation of women, the position of motherhood in society, and mother-daughter relationships.

A video called “Distance Measurements" by the famous artist Mona Hatoum questions the identity of person and family with undertones of exile and displacement. Reading aloud the letters sent by her mother in Beirut, Hatoum reflects her feelings of separation and isolation from her family of Palestinian origin.

In “German Song,” another short film in the selection, American visual artist Sadie Benning follows a wandering teenager during gray afternoons. Shot in black and white, this lyric film is accompanied by the harsh timbres of Come, a Boston-based alternative band. In her short film “Raffle,” Mexican video art veteran Ximena Cuevas shows how she seizes the show's flow and turns it upside down after joining a talk show on television.

Melisa Önel, one of the Turkish directors in the selection, narrates the story of Esmeray, a feminist activist who defies the predefined categories of genders, in a documentary called “Me and Nuri Bala.” The film, which is a biography of Esmeray, highlights issues such as longing, belonging, migration and violence. Nazlı Dinçel's short films “Kadının Sessiz Dikişi” ("Her Silent Seaming"), “Yalnız Edimler #4” ("Solitary Acts #4") and “Yalnız Edimler #6” ("Solitary Acts #6") discuss issues such as divorce and abortion in videos containing her own images. Çiçek Kahraman's video, “Bütün Mahalleli Duysun” ("Everybody Hear Me Out"), focuses on the common forms of representation of the street in neighborhood films, which are a subgenre unique to Turkish cinema. The video shows female representations in Yeşilçam cinema in the years 1960-1985.

The “Margin of Sight” film program can be seen free of charge in the Pera Museum Auditorium from March 7-28. More information about screening schedules and films is available on Pera Museum's website.