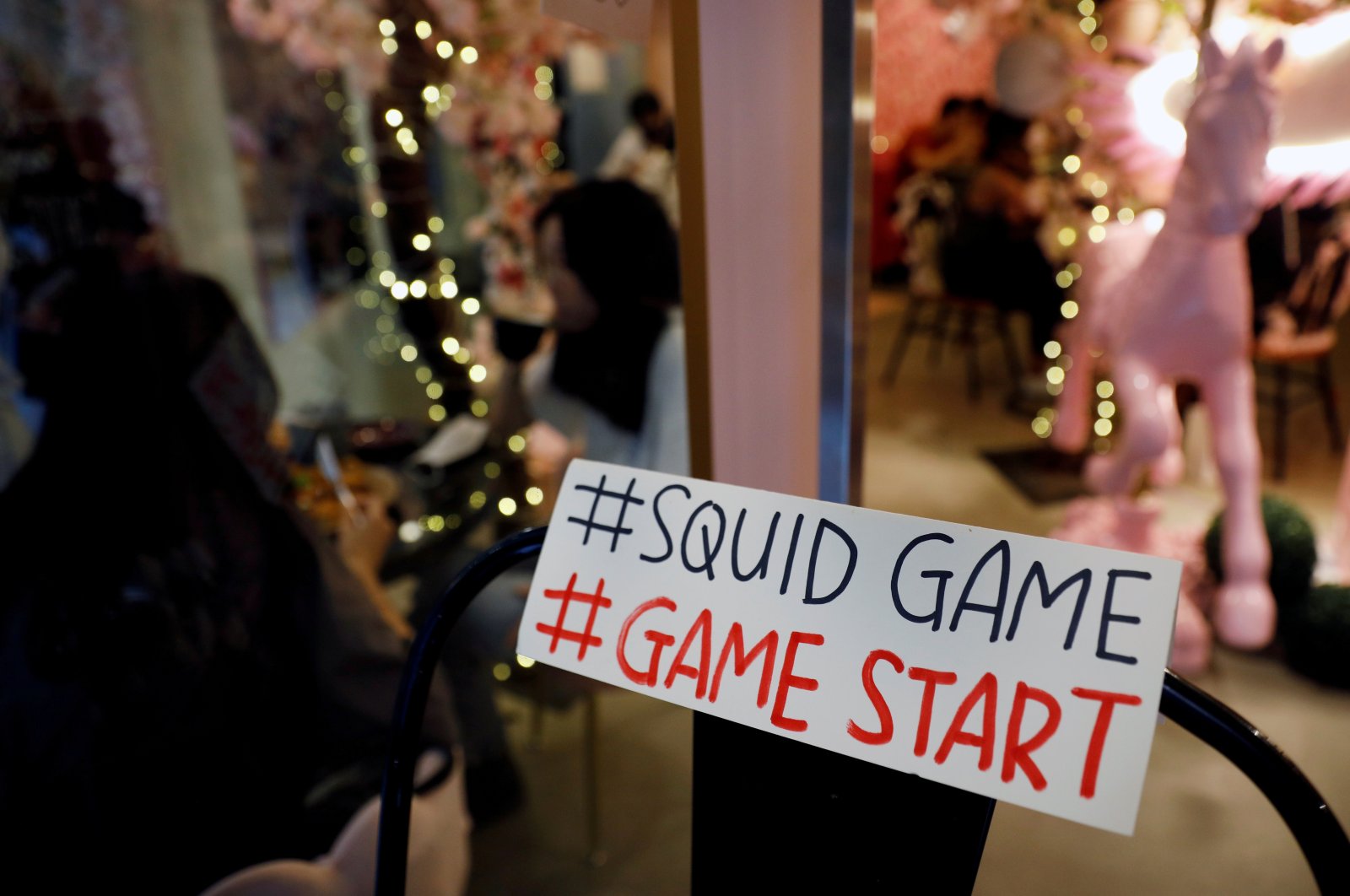 Did you ever noticed that in movies most characters, regardless of genre or universe have similar phone numbers? It usually starts with "555," because those numbers, in the United States at least, are reserved exclusively for use in works of fiction. What happens when you don't do that? Lots of prank calls are what. Case in point, a woman in South Korea recently had to deal with thousand calls because of a hit new TV series.

Soon though, the South Korean woman who was deluged with thousands of prank calls and text messages after her phone number was highlighted as a key plot point in Netflix's hit show "Squid Game," may get some relief.

Netflix and local production company Siren Pictures said on Wednesday they would edit scenes to remove the phone number, which appears on a mysterious invitation card given to potential players of a series of deadly children's games.

The nine-part thriller depicting cash-strapped contestants playing to the death in a bid to win 45.6 billion won ($38.31 million) became an international hit when it premiered on the streaming service last month.

Local broadcaster SBS aired an interview last month with the owner of the phone number, who they identified as Kim Gil-young, a woman who runs a business in the southeastern county of Seongju. The woman showed some of the messages she had received, including requests for invitations to join the Squid Game and go "from rags to riches."

Adding insult to injury, Reuters' calls to the phone number were not answered on Wednesday.

"Together with the production company, we are working to resolve this matter, including editing scenes with phone numbers where necessary," Netflix said on Wednesday, asking fans to refrain from prank calls or messages.

The woman told SBS last month that it was impossible for her to change her number due to client contacts and she had declined an offer of 1 million won ($840) in compensation. SBS has reported that she has since been offered compensation of up to 5 million won.

Netflix and Siren Pictures declined to comment on any compensation offers on Wednesday.

Presidential candidate Huh Kyung-young made headlines last week when he offered 100 million won ($84,023) on Facebook to buy the leaked number on the show.

Telephone numbers are considered limited national resources and sales or purchase of such is illegal under the country's telecommunications business law.

The culture ministry's Korean Film Council offers moviemakers screen numbers that are not used in real life, but TV shows streamed on over-the-top (OTT) services like Netflix do not have access to that service.

Netflix and Siren had said earlier they deliberately only showed the final eight digits of the mobile phone number, and were unaware that, when dialed, the prefix would automatically be added to complete the number.