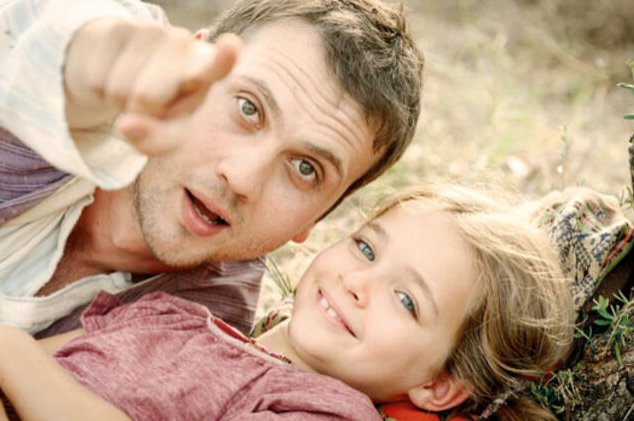 After enjoying many Turkish TV series, some of which were big global hits, Pakistani spectators will now enjoy Turkish movies on the big screen

After having enjoyed a wide range of Turkish dramas, Pakistani audiences are now being entranced by Turkish cinema in the country's theaters.

Almost 45 movie theaters screened the Turkish film "Yedinci Koğuştaki Mucize" (Miracle in Cell no. 7), which was released by the media company HKC Entertainment on Friday.

HKC Entertainment CEO Hammad Chahuhdary said: "I was moved by the movie when I saw [it] for the first time and planned to release it nationwide so our people can see how much efforts are being made in the film industry of other countries. Everything related to Turkey gets very positive feedback from Pakistan and there is no better way to start this journey again than with the release of 'Yedinci Koğuştaki Mucize.'"

Pakistan Film Distributors Association Chairman Ejaz Kamran considers the screening of Turkish movies essential to the survival of the Pakistani cinema industry. "We have been demanding these developments for four years now, the ban of Bollywood movies left a huge void in business. We are getting a very positive response from the audience. When Turkish TV series like 'Muhteşem Yüzyıl' (Magnificent Century), which was known as 'Mera Sultan' in Urdu, and 'Aşk-ı Memnu' (Forbidden Love), named as 'Ishq e Mamnu' in Urdu, are so famous with Pakistani audiences, then why not the movies? The film has the capacity to bring viewers to the cinemas due to strong script and top-notch cinematography," he told Anadolu Agency (AA).

During President Recep Tayyip Erdoğan's last visit in February 2020, Turkish and Pakistani officials signed 13 memoranda of understanding (MoU), including an agreement for cooperation between the state-owned Turkish Radio and Television Corporation (TRT) and Pakistan Television (PTV) and Radio Pakistan.

"The Pakistani film industry can learn and even also seek help from the Turkish film industry in many departments. The quality content and brotherly bond between these two countries can help us in boosting the economy through the media and movie industry," he said.

In "Yedinci Koğuştaki Mucize," director Mehmet Ada Öztekin tells the story of a mentally impaired father who gets wrongfully imprisoned for the murder of a child. The authorities put him under maximum security, in cell number seven. After confiding in fellow inmates, he gets the chance to see his daughter. The cast includes renowned figures from the Turkish film industry such as Aras Bulut İynemli, Nisa Sofiya Aksongur and Deniz Baysal.

"This movie is a chance to understand that if some people are mentally weak, it doesn't mean that they will harm us. The relationship between a father and a daughter is beautifully explained throughout the movie," a teary-eyed student, Mariam Ali, said while leaving the theater.

This is the second Turkish movie released in Pakistan after "Aşk Tesadüfleri Sever" (Love Loves Coincidences), aka "Mohabbat Ek Ittifaq" in Urdu, in 2014. That film was screened in limited cinemas as a pilot project.

"Yedinci Koğuştaki Mucize," a remake of the 2013 Korean film of the same name, was released in October. It premiered in Karachi last week and can be seen in theaters across Pakistan.