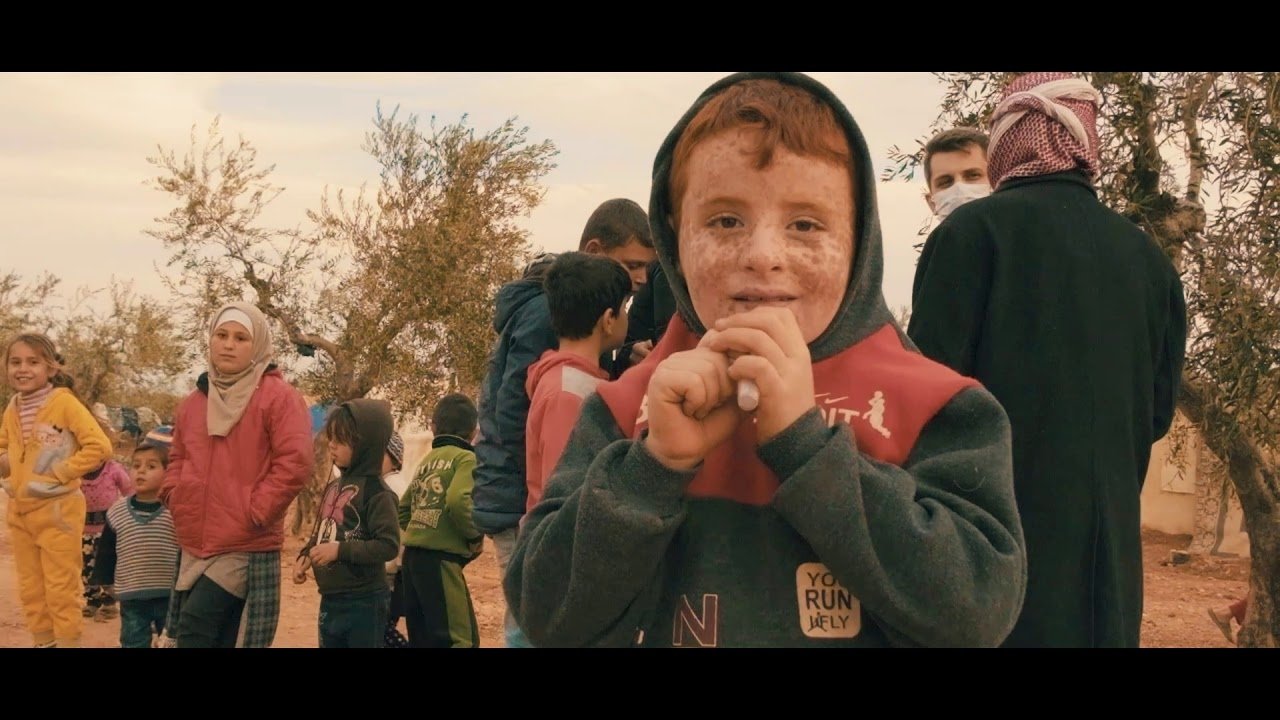 The Yunus Emre Institute (YEE) has produced a new documentary titled “Azez: Umudun Adı” ("Azaz: The Name of the Hope"), shedding light on the hardships those living in Syria have faced on a daily basis since civil war broke out in the country almost a decade ago. The film made its world debut on the institute's YouTube channel on Sunday.

Through the documentary, the institute hopes to raise awareness about the vital steps that still need to be taken to help the war-torn country.

Azaz is a northwestern Syrian district about 32 kilometers (20 miles) north of the city of Aleppo. The documentary pieces together old and new footage, particularly focusing on the city's YEE branch and the Azaz Vatan Hospital, opened by Turkey on Jan. 8, 2020.

Azaz is home to the YEE's 60th cultural center, established to promote the Turkish language and culture around the world. In Azaz, the YEE has been helping people in need while providing educational services and cultural activities since last September.