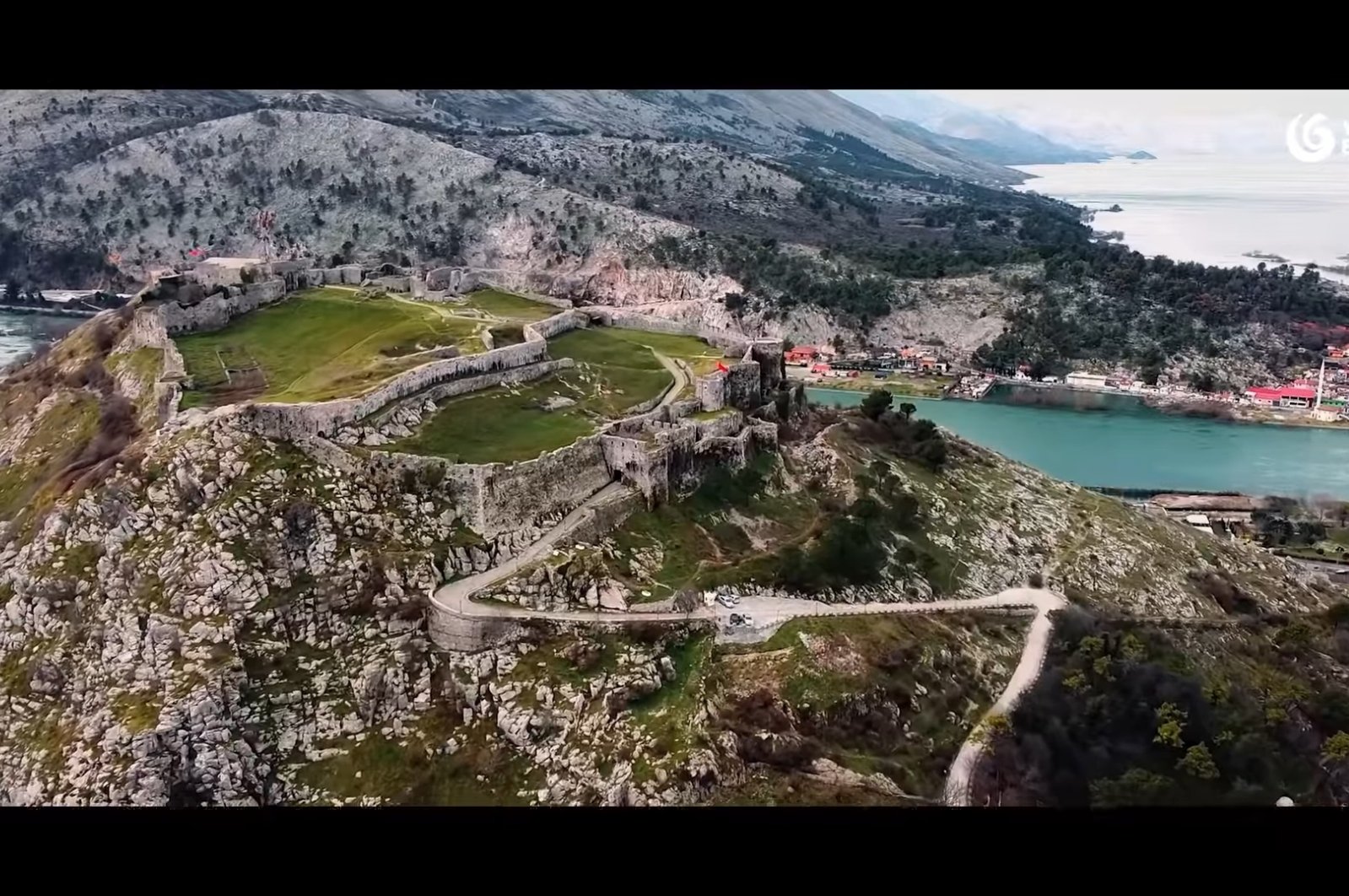 The Yunus Emre Institute (YEE) Digital Culture Center has added a new documentary to its series. The first installment of the “Feel the Culture” series has been shot in Albania.

The documentary features traditional Albanian cultural instruments, the institute's work in the capital Tirana and Albanian trainees learning Turkish. The "Feel the Culture" documentary has premiered and can be viewed on the ‘Yunus Emre Digital' YouTube channel.

The Turkish nonprofit institute YEE carries out activities in many fields such as cultural and art activities, seminars and exhibitions. The institute unites different cultures in Albania with the language of love, Turkish.

The institute's activities started in 2009 in Tirana and continued with the Shkodra Cultural Center, which was established in 2012.