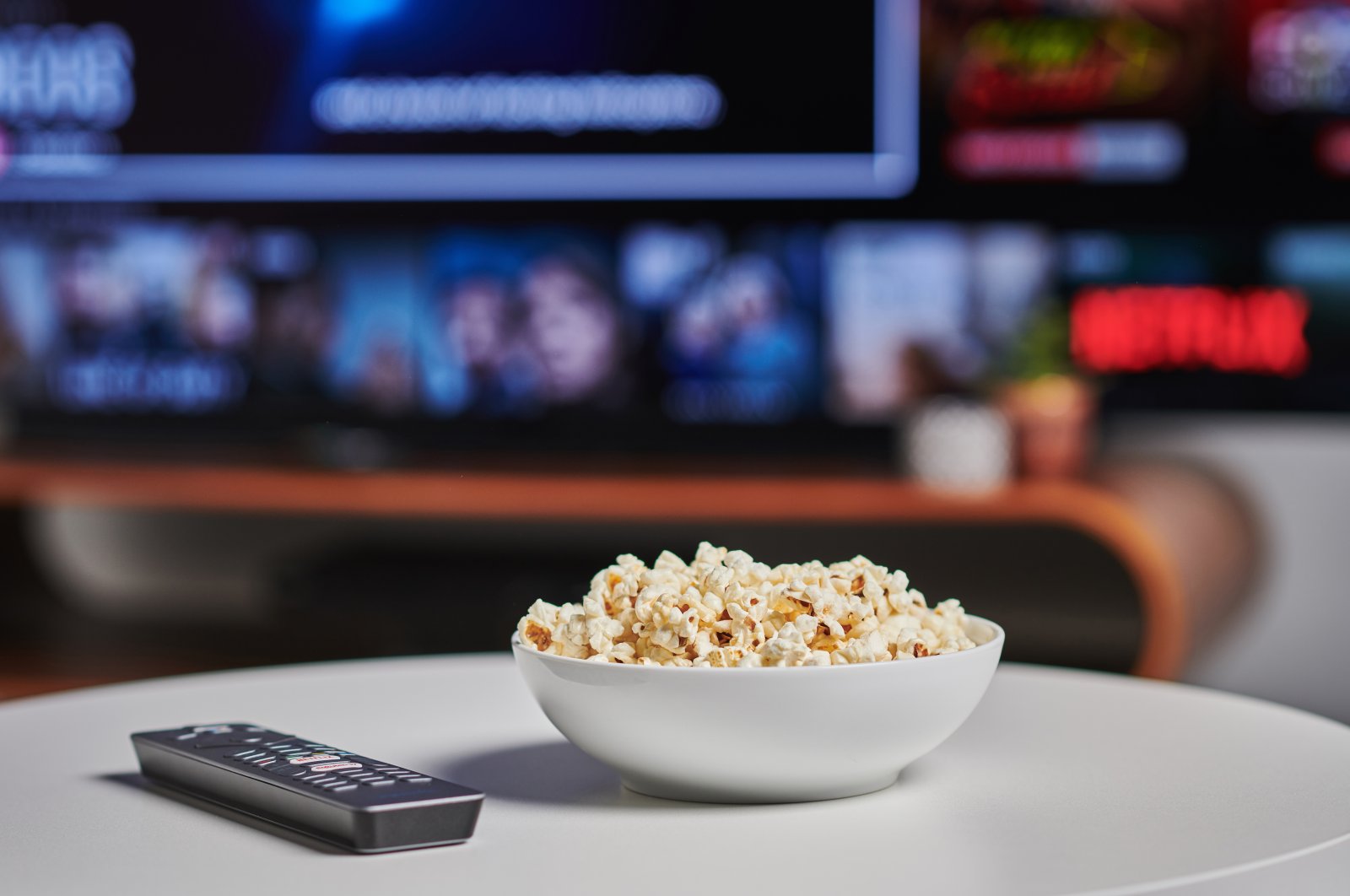 The Yunus Emre Institute (YEE), which has long prided itself on presenting the world with Turkish cultural offerings from its 58 centers around the globe, continues its activities with an online documentary film week in cooperation with YEE centers in Belgrade, Berlin and Zagreb.

The "Turkish DocuWeek," which will be held between April 19 and April 23, will feature a total of 13 documentaries over one week. Ten award-winning and most outstanding Turkish documentaries and three international guest documentary films will be presented to the audience.

Cinema lovers from Turkey, Europe and the Balkans will be able to watch two different films over 24 hours during the week.

Three documentary films, which were supported by the Yunus Emre Institute, will be available free of charge every day for one week in a special category.

These special documentaries presented by the YEE can be watched at turkishdocuweek.eventive.org.

The documentaries also have the option of English subtitles.