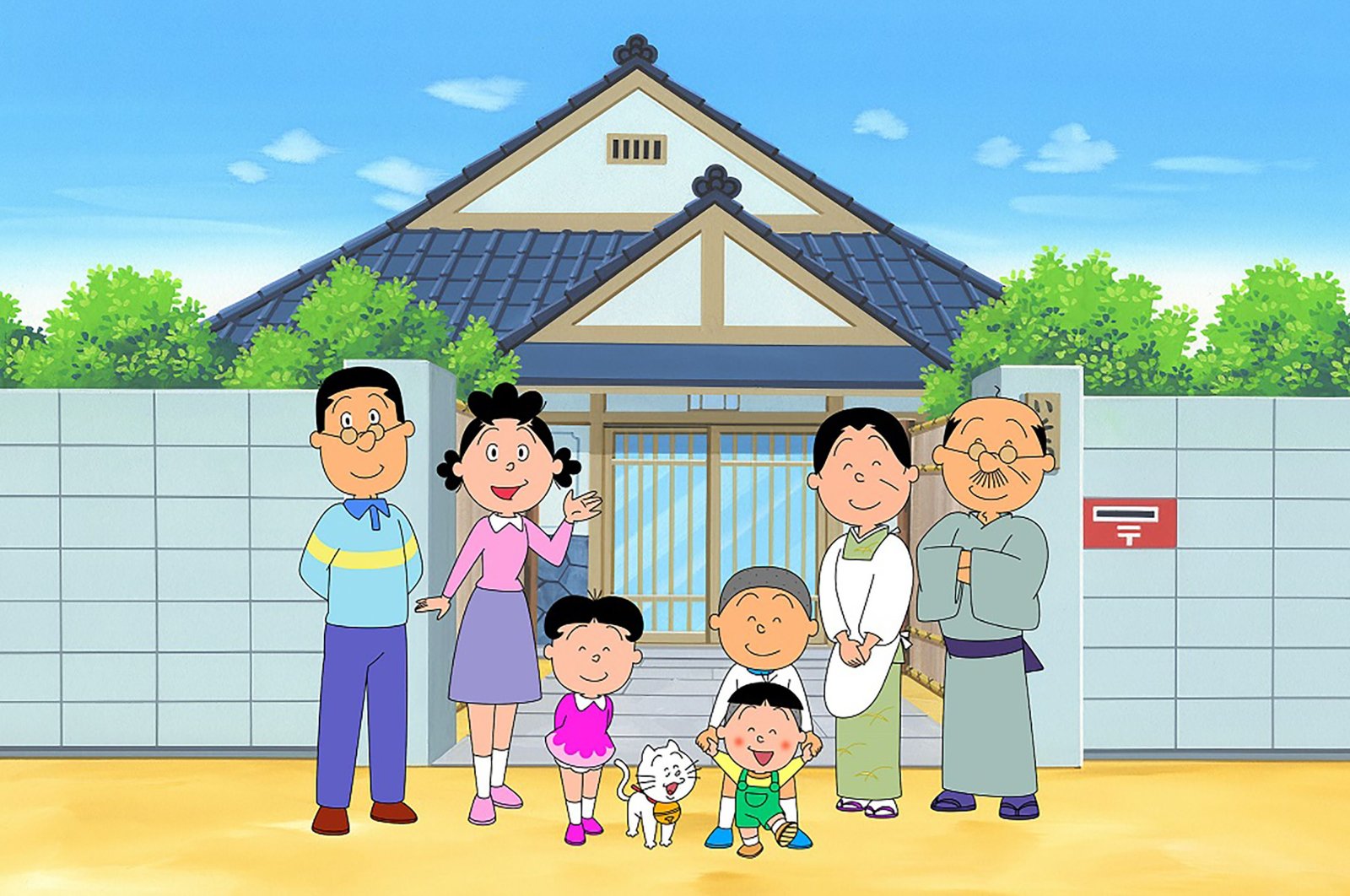 Production of the world's longest-running cartoon and a mainstay of the Japanese weekend has been interrupted by the coronavirus, forcing the broadcast of reruns for the first time in decades.

"Sazae-san," which first aired in 1969, revolves around the life of Mrs. Sazae, a cheerful but klutzy full-time housewife who lives with her parents, husband, son, brother and sister.

The 30-minute episodes aired Sunday nights are very popular and for many in Japan have come to denote the end of the weekend.

But the cartoon, recognized as the longest-running animated TV series by Guinness World Records, has been hampered by the outbreak of the virus, with animation dubbing halted to keep staff safe, broadcaster Fuji Television Network said.

"We will halt broadcast of new episodes of 'Sazae-san' for the time being from May 17 and instead air reruns," it announced on Sunday.

The network said upcoming broadcasts would be episodes from two years ago, adding it would announce a date for the resumption of new episodes as soon as possible.

It is the first time the network has been forced to air reruns since 1975 when the economic effects of an earlier oil crisis lingered.

Japan has seen a comparatively small coronavirus outbreak with nearly 15,800 infections and 621 deaths.

The country is under a state of emergency that was extended last week until the end of May, though the government is considering lifting the measures early in parts of the country.