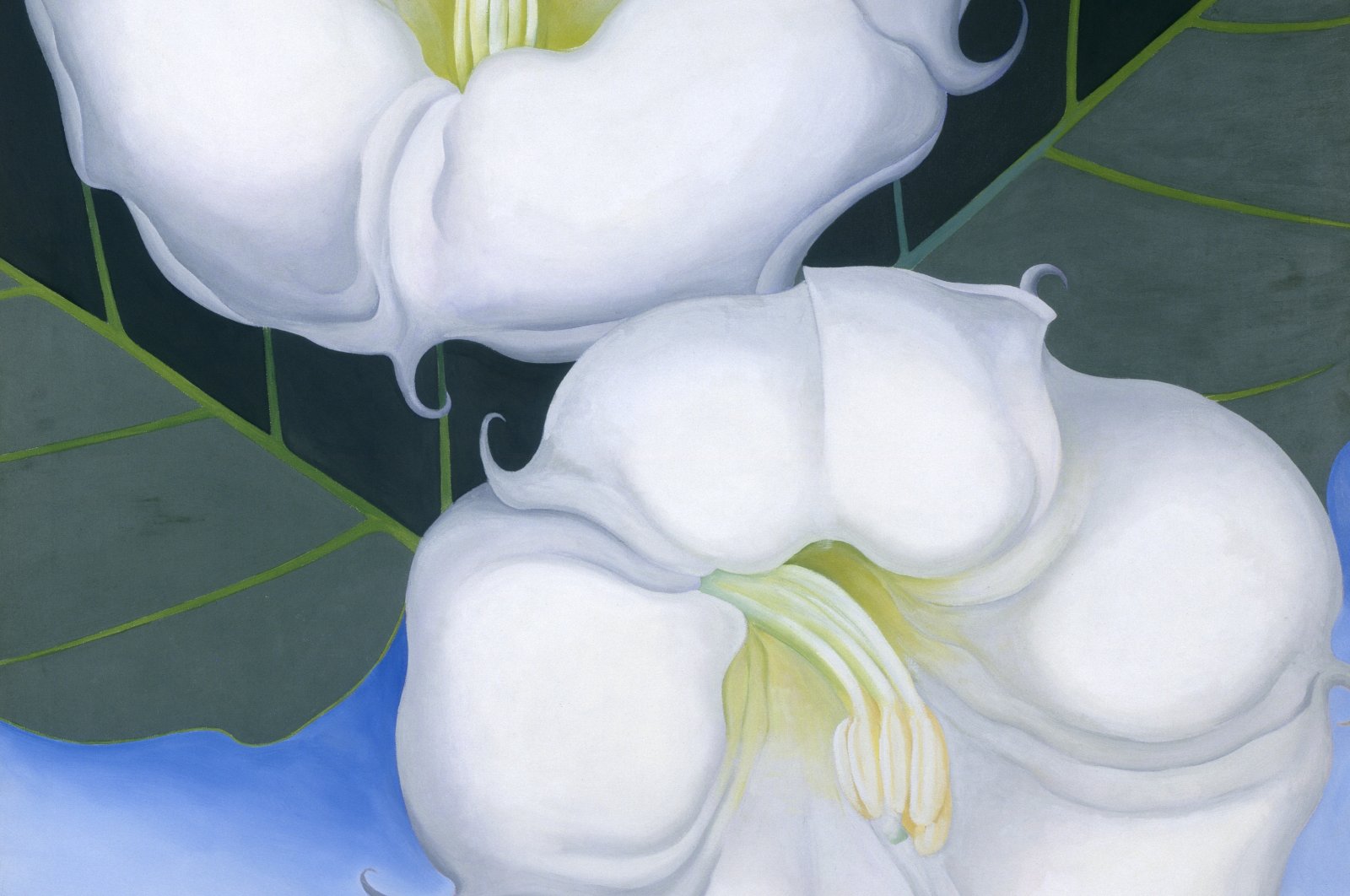 Georgia Totto O'Keeffe is known for her paintings of enlarged flowers, New York skyscrapers and New Mexico landscapes. However, there is much more to learn about the oeuvre of the American artist.

In a rare exhibition for Europe, the Centre Pompidou in Paris has opened France's first show dedicated to the iconic American painter, with dozens of works traveling from U.S. galleries to France.

Running until December 6 in Paris before heading to Switzerland, the exhibition's 100 works are evidence that this artist, one of the most celebrated in the American art scene in the past century, was modern at every stage of her career until her death in 1986 at the age of 98.

From her first abstract dreamlike drawings to symbolist-influenced animal skull illustrations and close-up flower paintings, traces of various modernist movements can be found in her artworks, all within O'Keeffe's unique style.

The exhibition, which relies on loans from several U.S. museums, is a particular highlight outside of the U.S. In Europe, for instance, her works can normally only be seen in a handful of public collections scattered across different cities.

The show will also be on view at the Fondation Beyeler in Riehen near Basel from January 23 to May 22, 2022.