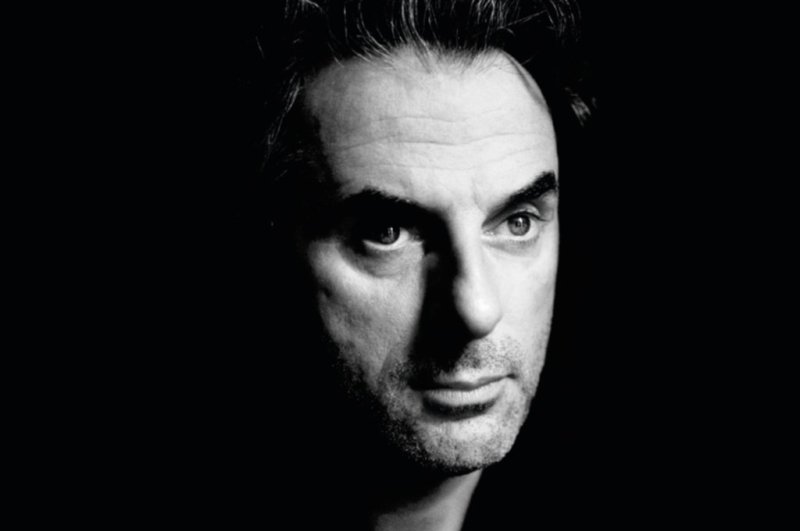 French writer Jean-Christophe Grange will be the international guest of honor at the fair.
by DAILY SABAH Feb 27, 2020 4:36 pm
RECOMMENDED

The 14th Ankara Book Fair, where over 300 publishing houses and nongovernmental organizations participate, began at the ATO Congresium in the capital Ankara on Feb. 28 and will continue until March 8.

More than 1,000 events including interviews, panels, poetry recitals and children's programs will be held during the 10-day fair. Readers will also see interesting second-hand bookseller booths at the fair. Gülten Dayıoğlu will be the guest of honor, and French writer, journalist and scriptwriter Jean-Christophe Grange will be the international guest of honor at the fair, which will be held in cooperation with the Ministry of National Education, the French Embassy and Eylül fair organization company.

Various conferences and panels on French literature and culture will be held during the fair in line with the cooperation of France, the guest country of the event this year. Autograph sessions and interviews will be held with a number of writers, including Jean Paul Mongin and Brigitte Labbe from France, as well as İlber Ortaylı, Ahmet Ümit, Murathan Mungan, Hayati İnanç, Bahadır Yenişehirlioğlu and Gupse Özay from Turkey.

Invited to the fair by the Institut français Ankara, French writer Labbe will attend the event by participating in conferences, workshops, interviews and autograph sessions. Brigitte Labbe will hold two philosophy workshops for kins at Institut français Ankara on Saturday, Feb. 29. The first workshop, which will be translated into Turkish, will be held at 11:30 a.m. for kids between the ages of 8 and 11, and the second will start at 1:30 p.m. for children ages 11 to 14. The author aims to use the workshops to show children that philosophy is a kind of questioning that constantly renews itself. In January 2019, she was awarded the Légion d’Honneur, France's most important state order, for her contributions to the educational life of children through her books.