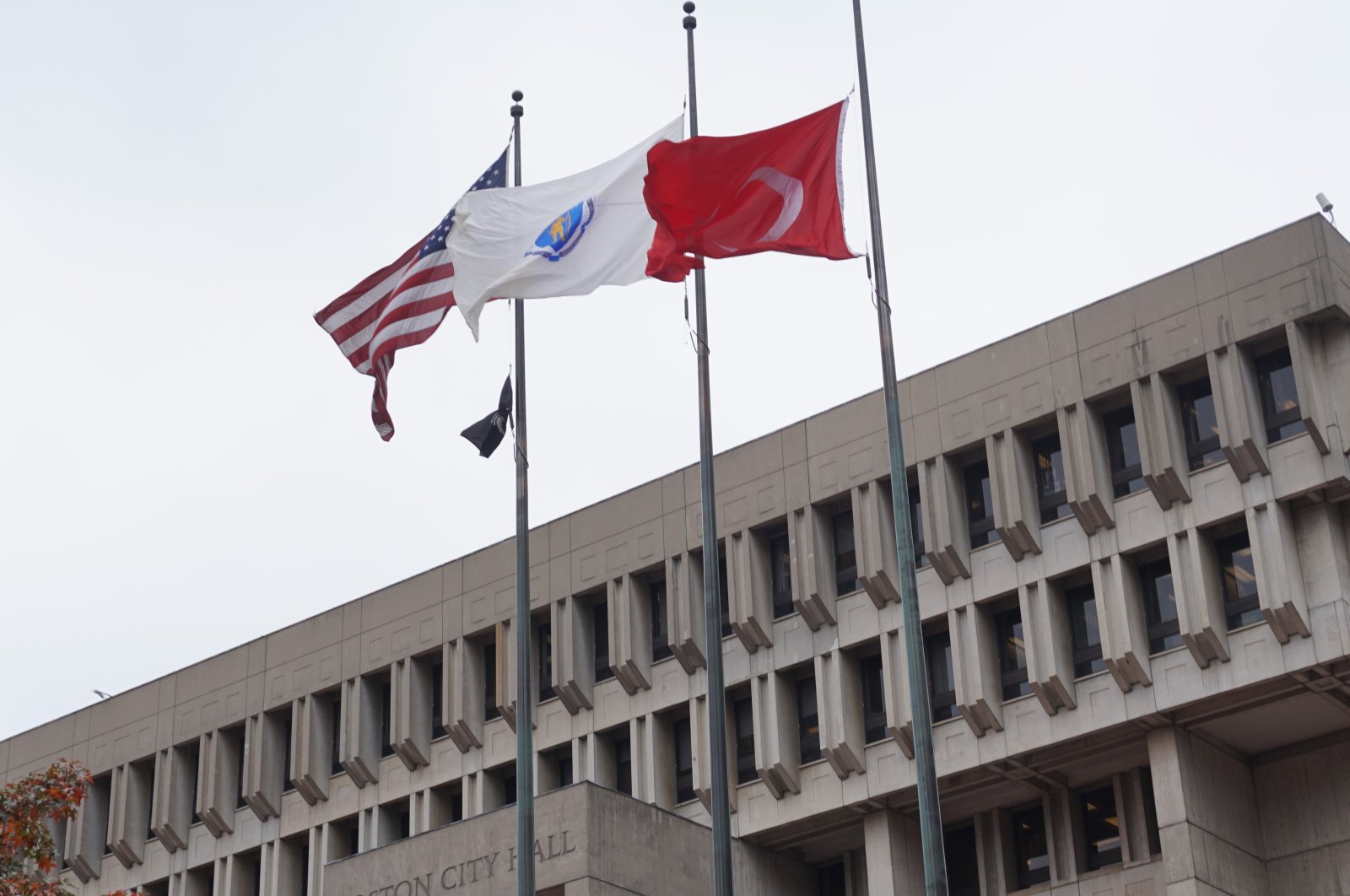 The 25th Boston Turkish Arts and Culture Festival has kicked off in Boston, Massachusetts, with the hoisting of the Turkish flag in Boston City Hall Square. Held every year since 1996 in celebration of Turkish Republic Day, the festival has gone digital this year due to the COVID-19 outbreak.

The Boston Turkish Arts and Culture Festival, scheduled from Oct. 29 to Dec. 15, features programs under the theme of "Colors of Anatolia" in its 25th edition. A competition consisting of nearly 40 documentaries and short films welcomes audiences on their digital platform. The festival program also includes virtual tours of the Hagia Sophia Grand Mosque and the Kariye Mosque, presentations on traditional Anatolian cuisine, online dance workshops and exhibitions of photography and paintings.

Speaking at the online opening ceremony, Erkut Gömülü, the founding director of the festival and the president of the Turkish American Cultural Society of New England, said that the festival is delighted to have been hosting events for a quarter-century now. Ceylan Özen Erişen, the consul general of Turkey in Boston, also stated that the Turkish Arts and Culture Festival has become a tradition in the city, noting there is no better way to mark Republic Day than through arts and culture.