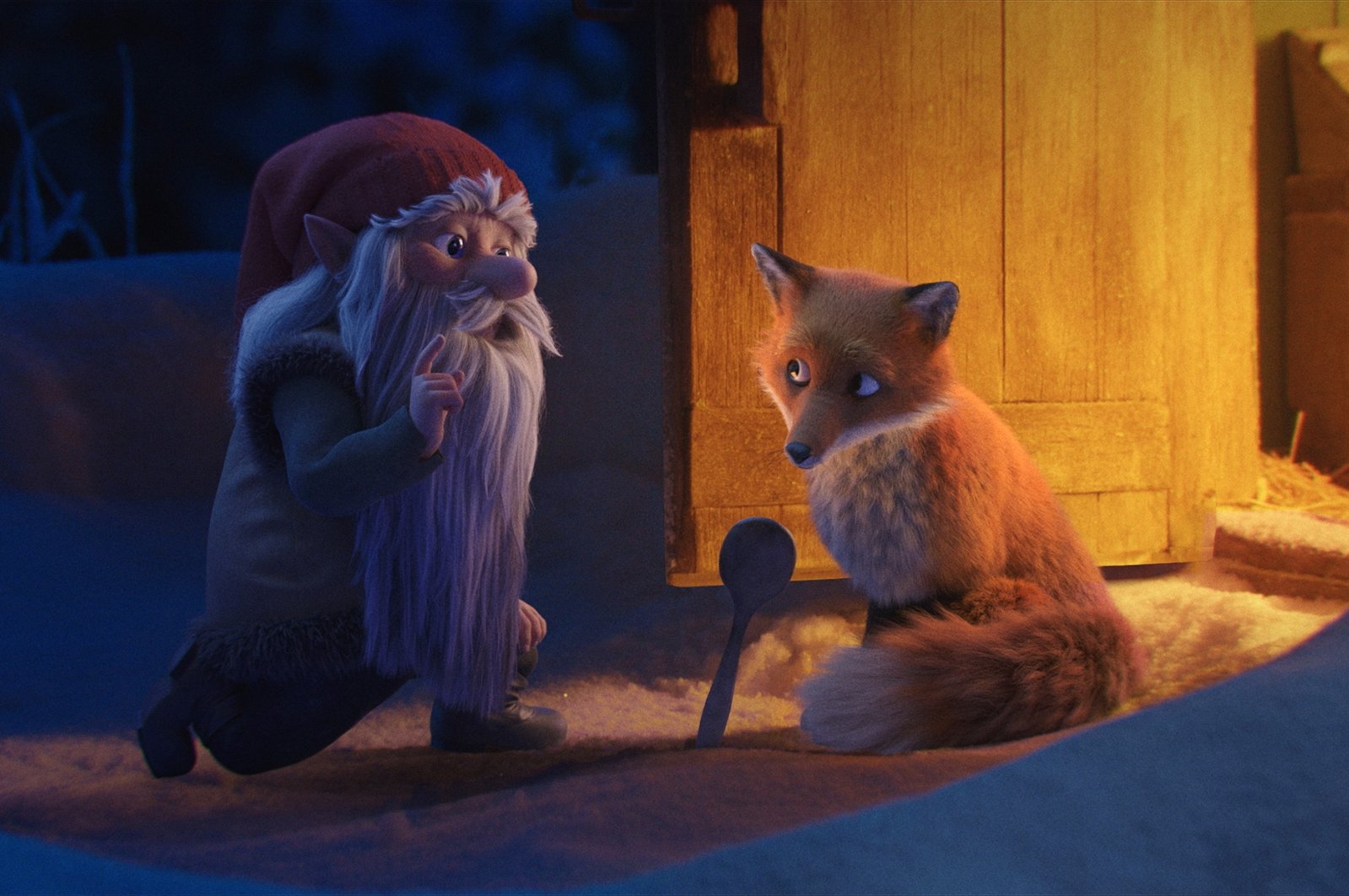 The Accessible Film Festival is set to feature a diverse selection of unique items for young audiences for its ninth edition, which will be held between Oct. 11 and 17, as the "For Children" selection of the event, a now-classic part of the festival, makes a return.

The selection aims to introduce future cinephiles to the magical world of cinema with colorful and entertaining stories while acting as a gateway to the culture of cinema for young minds.

The festival will feature nine animated films this year.

First up will be Christoph Sarow's magical journey "Blieschow," which tells of Tom and his cousin Matthias as they take up work at Tom's grandfather's farm, where they are spending the summer, and brings Tom's story of growing up to life.

Then there is "The Tomten and the Fox" by Yaprak Moralı and Are Austnes. The short animation tells the story of a hungry fox and its hunt for food on a cold winter night.

Henning Backhaus' simple narrative of Ingbert, the sock, will also be featured in the festival. "The Best Orchestra in the World" shows how Ingbert's idea to apply for a position as a double bass player at the Vienna State Orchestra turns out to be a bad one.

Who says issues like climate change cannot make for great children's entertainment? Well, "Migrants" respectfully disagrees as it tells the story of two polar bears who are driven into exile due to global warming and the brown bears they encounter along their journey.

Other featured films include "INKT," the amusing tale of a neat-freak octopus from the minds of Joost van den Bosch and Erik Verkerk; "Black & White" by Gerd Gockell and Jesus Perez, a tale of tolerance toward strangers; and Marjolaine Perreten's "The Last Day of Autumn," where forest animals organize a race with the icy cold winds of winter breathing down their necks, helping one another out along the way.

Vera van Wolferen's "Tourist Trap," where tourist cars flood an uninhabited paradise island to the point of no return, will also be featured in the festival along with Aliona Baranova’s "Leaf," which tells of the journey of a sailor who takes an autumn leaf from a little girl.