Afghan directors at Venice cry for help against loss of culture 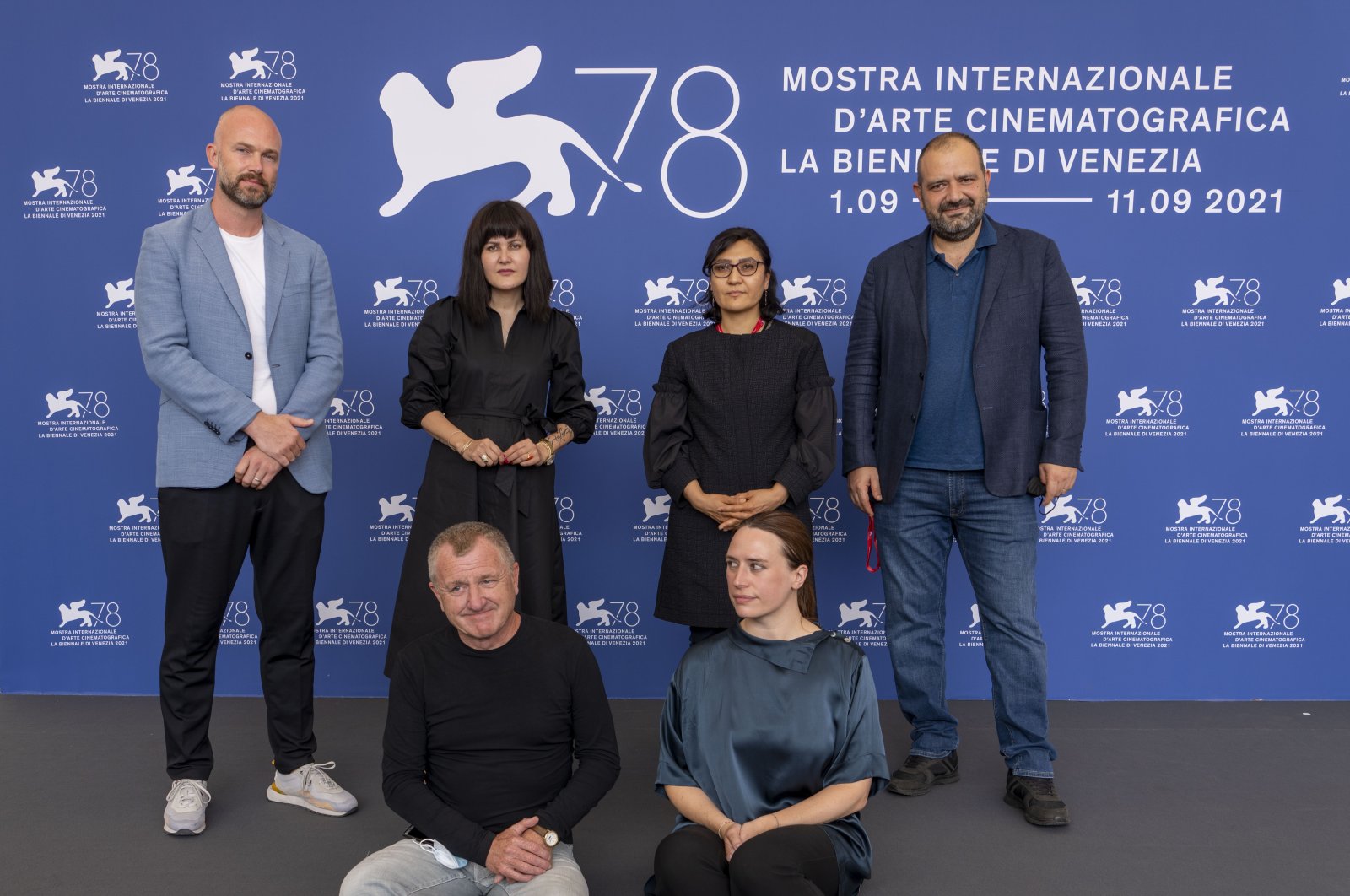 "Imagine a country without artists!" Such was the plea of Afghan filmmakers who fled the Taliban in a moving testimony over the weekend at the Venice Film Festival, with two female directors urging the world not to forget the people of Afghanistan and its artists, warning that a country that loses its culture is doomed to lose its identity.

The Venice Film Festival organized a panel discussion Saturday to give a platform to Sahraa Karimi, the first female president of the Afghan Film Organization, and documentary filmmaker Sahra Mani, who is presenting a project at the Venice film market fair.

Karimi choked up while telling reporters about her own escape – in which she had just hours to decide whether to stay or leave – and all that had been lost after the Taliban completed their takeover of the country.

She cited numerous films that were in pre-and-post production, filmmaking workshops that had been organized, insurance policies negotiated for equipment and said that Afghan directors were increasingly being welcomed at international film festivals. Karimi herself had presented a film at the Venice Film Festival in 2019.

"It was our dream to change the narrative of Afghanistan, because we were tired of those cliches about Afghanistan," she said. "We wanted to produce films, movies and to tell our stories from different angles, from different perspectives, to show the beauty of our country."

But she said all of that has been lost, and that the country's burgeoning filmmaking community had either fled or gone into hiding, with its archives now under Taliban control.

She said she decided to flee on the morning of Aug. 15, with just a few hours to make "the most difficult decision of your life: stay or leave."

She said many of Afghanistan's youngest and brightest left too, but said thousands more promising filmmakers couldn't get out and are now erasing their social media presence for their own safety and going underground.

Mani said even under the corrupt rule of Afghanistan's ousted government, she had remained despite the daily security risks and everyday hassles – electricity cuts, internet outages – because she wanted to rebuild the country and restart its cultural life.

"We stayed. We were optimists," she said. But with the Taliban takeover, "it means we don't have anything to fight for. We lost everything."