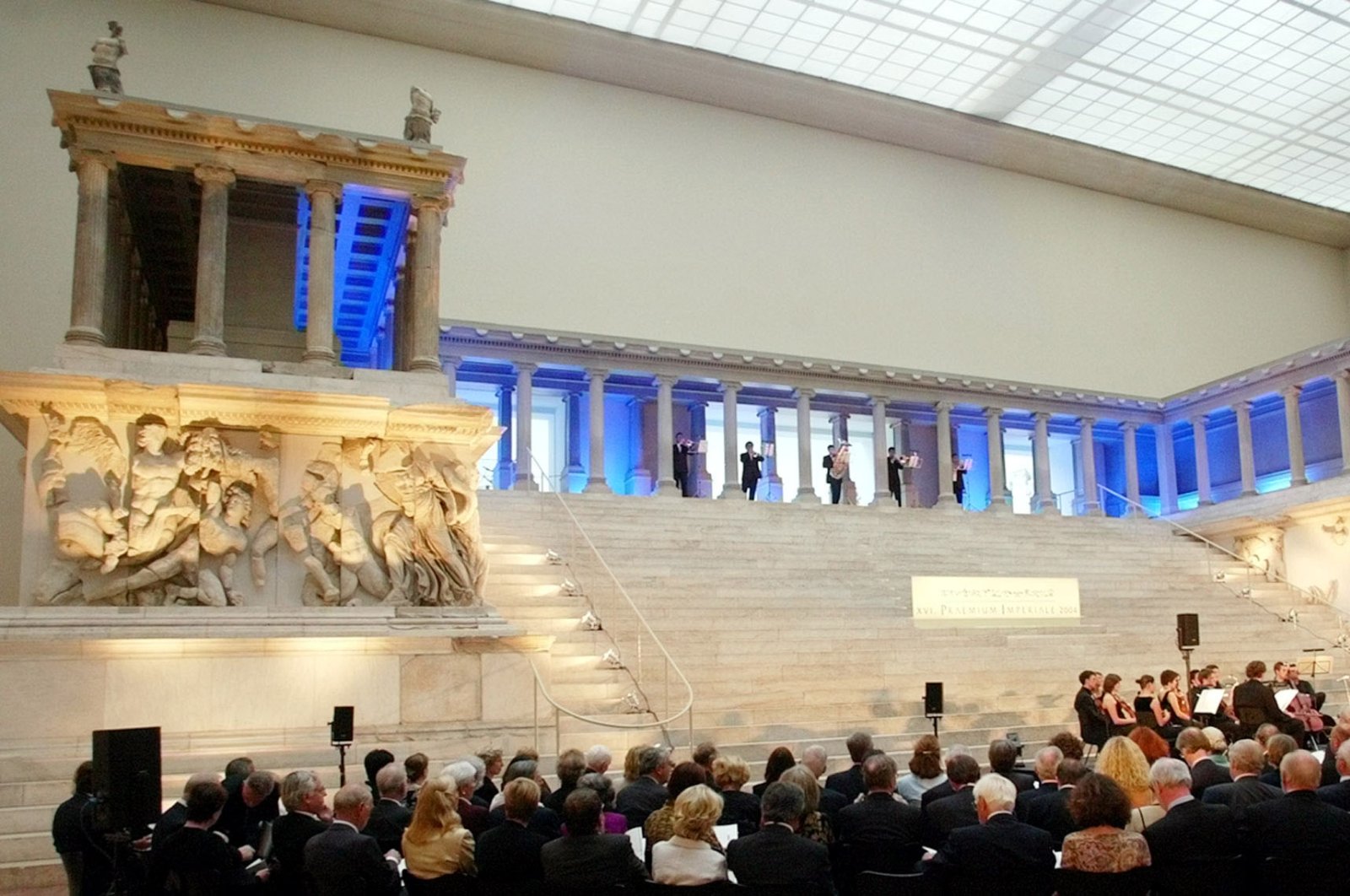 Germany's best-known museum hot spot is preparing to fully return to business with the reopening of the Bode Museum and Pergamon Museum – the last two buildings on Berlin's Museum Island to end their closure during the lockdown. Nestled between Berlin's landmark Brandenburg Gate and iconic TV tower, both museums were opened to the public again from Oct. 3 – the same day Germany commemorates 30 years of unity.

Studded with well-known museums and cut off on either side by the river Spree, these few streets attract around 3 million visitors in a normal year. However, like many tourist sights around the world, the Museum Island and its galleries have seen far fewer visitors in recent months.

The number of Museum Island visits in 2020 will remain significantly below those of previous years. Currently, 30% of the previous year's number is expected. In 2019, there were 4.2 million visitors in total.

The latest reopenings come during an uptick in cases in Berlin, which have forced authorities to again limit the number of people at social gatherings to 50.

All museums on the island were closed in mid-March and since mid-May, some of them have gradually been reopening to the public. The Bode Museum at the northwestern end of the Museum Island in the heart of Berlin is known for its sculpture collection of containing various masterpieces.

Meanwhile, large parts of the Pergamon remain closed due to ongoing restoration work, including the reconstruction of the world-famous altar from the Greek city of Pergamon. The Pergamon building also houses the Museum of the Ancient Near East, the Museum of Islamic Art and the Collection of Classical Antiquities.

Among the other museums on Museum Island to have already opened are the Altes Museum, the Alte Nationalgalerie, the James Simon Gallery, the Neues Museum and a temporary replacement for the Pergamonmuseum.