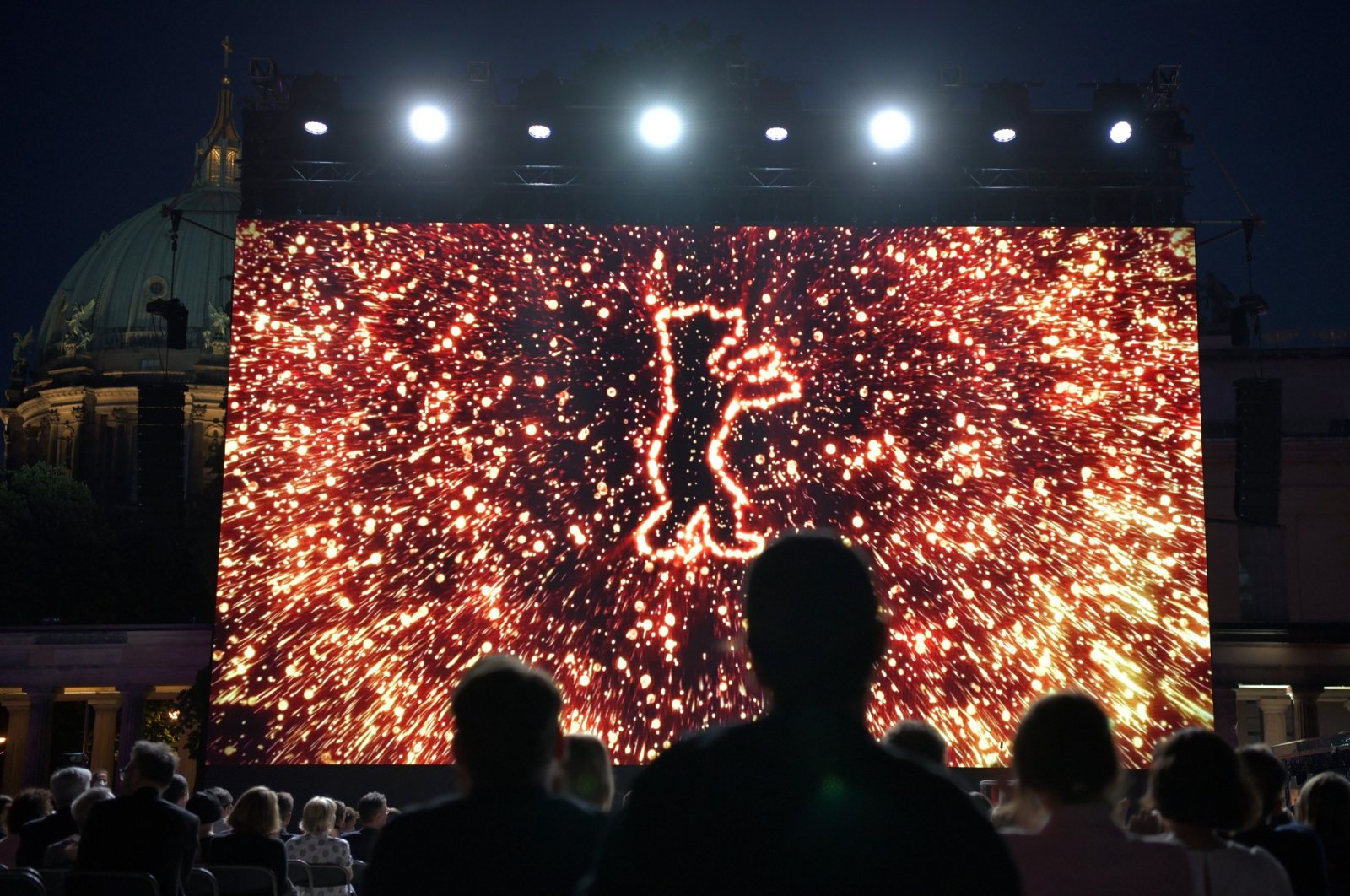 After months of uncertainty and debate surrounding its timing and whether it could or should even go ahead amid the global COVID-19 pandemic, Berlin's own Berlinale film festival finally kicked off on Wednesday, welcoming film enthusiasts and greater public audiences.

Festival heads Mariette Rissenbeek and Carlo Chatrian opened the 71st Berlinale on Berlin's Museum Island in the evening with an open-air event.

Everybody had been waiting for this moment, said Berlin's Culture Minister Monika Grutters.

The event showed that "A new start for culture is also possible under pandemic conditions," Gruetters said.

"We have missed this. We will enjoy it, possibly as never before," she added.

The opening film was "The Mauritanian," where U.S. actor Jodie Foster plays a lawyer helping a long-time inmate at Guantanamo prison after the Sept. 11 terror attacks.

This year, it was split into two separate events due to the pandemic: a digital industry meeting in March and films for the public that are to be shown outdoors from Wednesday until June 20.

Chatrian said it was difficult to say whether the pandemic would have a lasting impact on the film industry.

Due to the coronavirus, cinemas had to close for months on end and film shootings were complicated in many places.