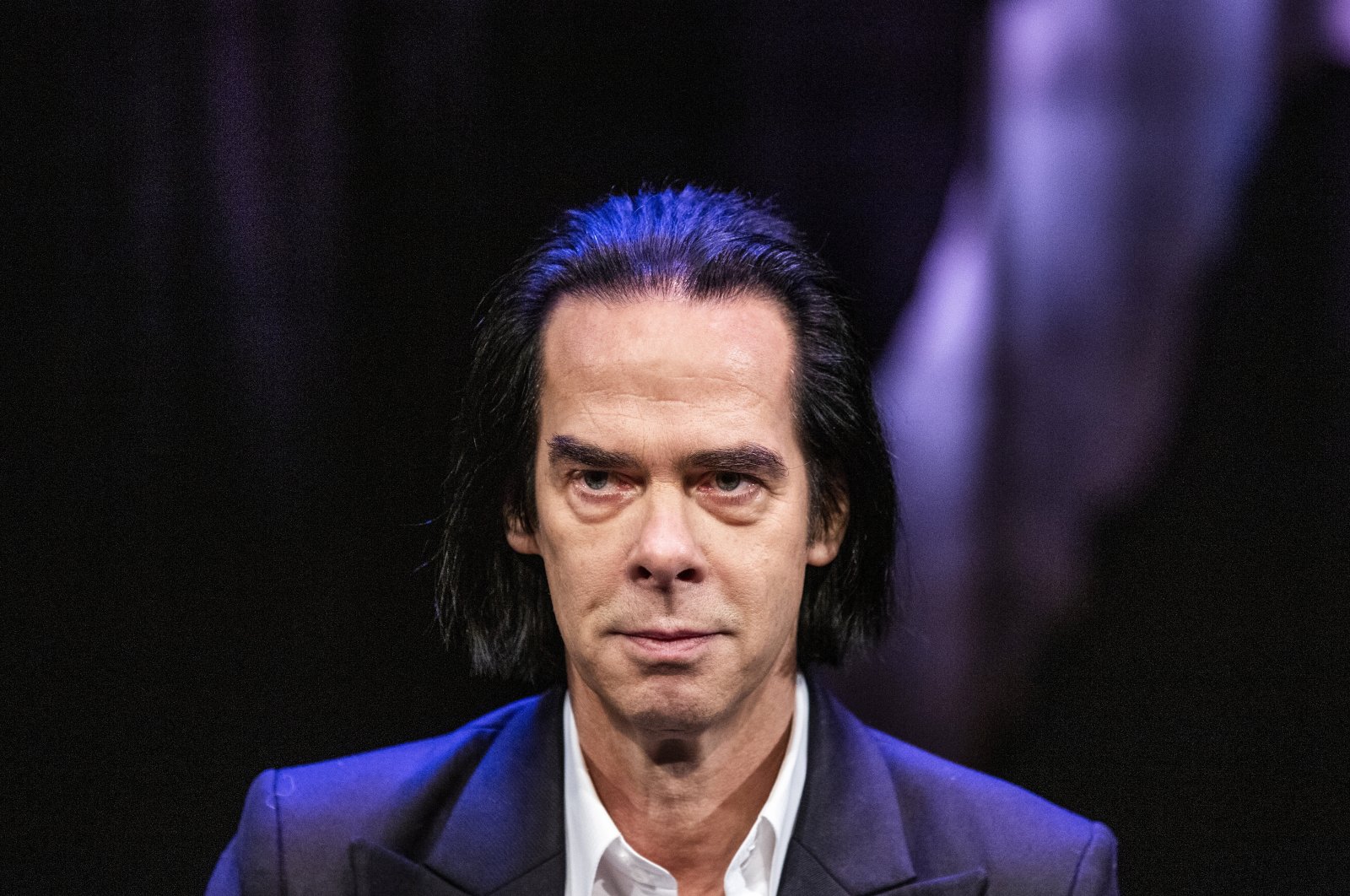 Fans of cult musician Nick Cave get to use his typewriter and play his piano at an exhibition that chronicles his life and nearly five-decade artistic career, including the tragic loss of his son in an accident five years ago.

Cave said on Monday, a day after visiting the "Stranger than Kindness" exhibition in Denmark's Copenhagen, that his wife, former British model Susie Bick, had collected the objects and other memorabilia now on display over 20 years in storage containers.

"There was all this stuff and we started to piece together the idea of an exhibition," the 63-year-old Australian singer, composer and writer told a news conference in Copenhagen's Royal Danish Library that houses the display.

"I am what I am. And I am that person in there (in the exhibition)," said Cave, who also said he did not want the display to be "just about myself but... to have a greater resonance."

Famous for his distinctive baritone voice, sharp suits and dyed-black hair, the 63-year-old Australian gained fame as lead singer in the band Nick Cave and the Bad Seeds, which sang of love, religion and violence across 17 albums. He has also acted and written novels and plays.

Visitors to the exhibition wander through rooms meant to replicate his office, his living room and stages of his life.

The exhibition takes a poignant turn when the visitor reaches a room dedicated to his son Arthur, who died at just 15 after accidentally falling off a cliff near the English resort of Brighton five years ago.

The room is in darkness and features just the print of a photograph of Cave and his wife.

"It's all about creativity, but then this incident occurs and everything changes," said Cave, who has not spoken in public for five years.

"We think we know who we are, we build ourselves and our identities up... and then something happens. It could be a loss, as in my case. It could be a transgression, a divorce or whatever," said Cave.

The exhibition will run until Feburary 2021.