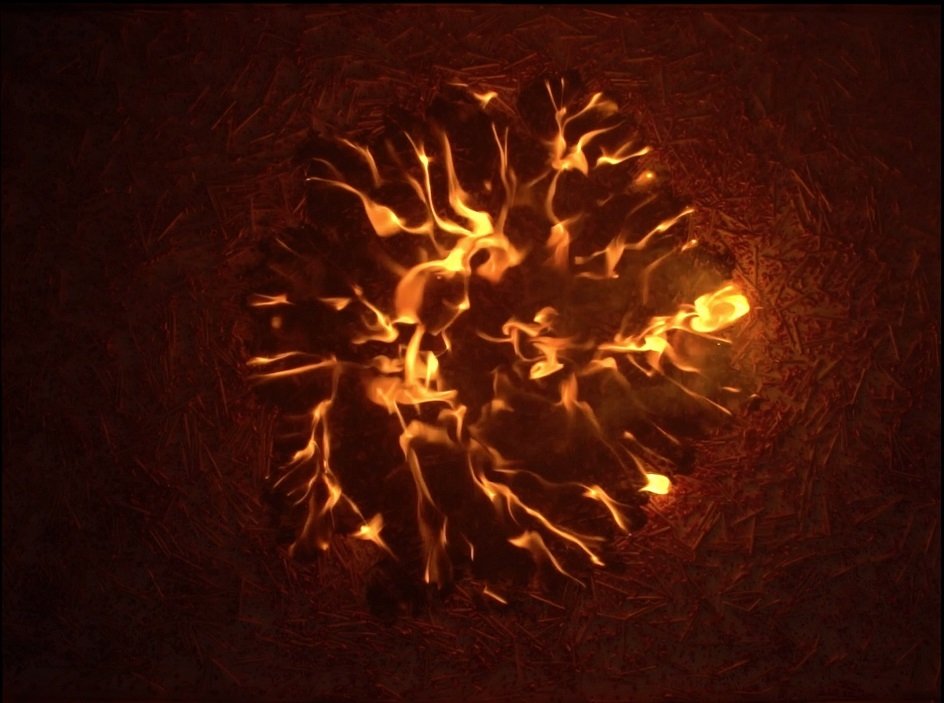 The very first exhibition in the Digital Art Fest Istanbul (IDAF), “Dalınç” (“Trance”), will be held between June 15 and 17 in the Cistern of Philoxenos, or Binbirdirek Cistern, with the contributions of the Ministry of Culture and Tourism. Curated by Seyhan Musaoğlu, the group exhibition will display the works of 10 artists in the cistern's mesmerizing atmosphere.

IDAF organizes diverse events at historical venues across Istanbul to exhibit the works of artists that embrace past-future concepts as a unifying force and accept the intersection of art and technology as a production field. The festival aims to bring the past and future together one more time with its debut exhibition, “Dalınç.” The show will take art enthusiasts on a unique journey by combining the historical structure of the Binbirdirek Cistern and the ritual elements of Turkish culture. The auditory and visual aura of the show will allow visitors to experience a blend of organic physical elements and digital arts in accordance with the mystical atmosphere and story of the cistern.

“Dalınç” takes its inspiration from the elements that have been the subject of philosophy since ancient times in order to understand the origin of life. The word dalınç means a beautiful appearance, a quiet ecstasy reached in thought and meditation. If air, fire, earth and "water," which is the primary reason for the construction of the cistern, are four mystical elements building units that explain existence, the transcendental meditation, or in other words dalınç is the fifth element that completes the elements according to certain eastern philosophies. Therefore, Musaoğlu curated the exhibition as a dalınç, primarily focusing on water. The show also tries to keep up with the trends of the time, examining our identities.

Among the artists on show at the exhibition are Özgür Demirci, Hazal Döleneken, Lara Kamhi, A. Bill Miller, Mehmet Öğüt, Furkan Temir, Deniz B. Turan, coMekaniKdoll, Haydiroket and Strange Quark UED. The show can be visited free of charge on its opening day.