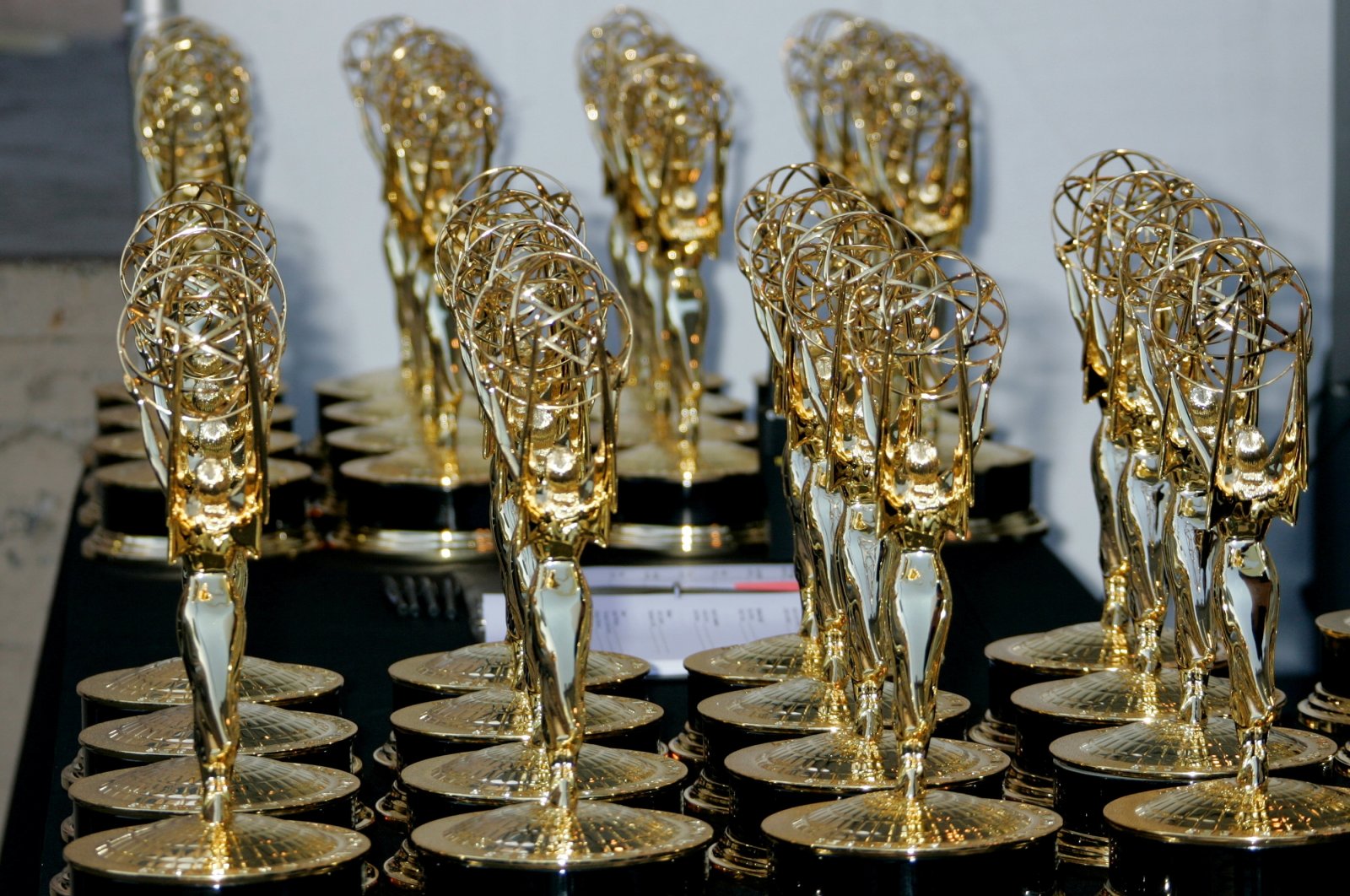 The 73rd edition of the Emmy Awards, recognizing achievement in the television industry, will be held outdoors according to a decision made on Thursday due to the rising concerns over the COVID-19 pandemic.

The Sept. 19 ceremony in Los Angeles was initially due to take place indoors before a limited celebrity audience.

The Event Deck in downtown Los Angeles is an outdoor space that includes a large tented area.

It added there would be further limits on the numbers of those invited to the show, including those nominated for the highest honors in American television.

"Unfortunately, this means not all nominees will be able to attend this year's awards," the organizers said.

Los Angeles last month reimposed the wearing of masks in all indoor public settings and businesses because of rising numbers of coronavirus infections in the second-largest city in the United States.

Last year's Emmy Awards took place in an empty studio with nominees from around the world joining on video screens from their homes and gardens.