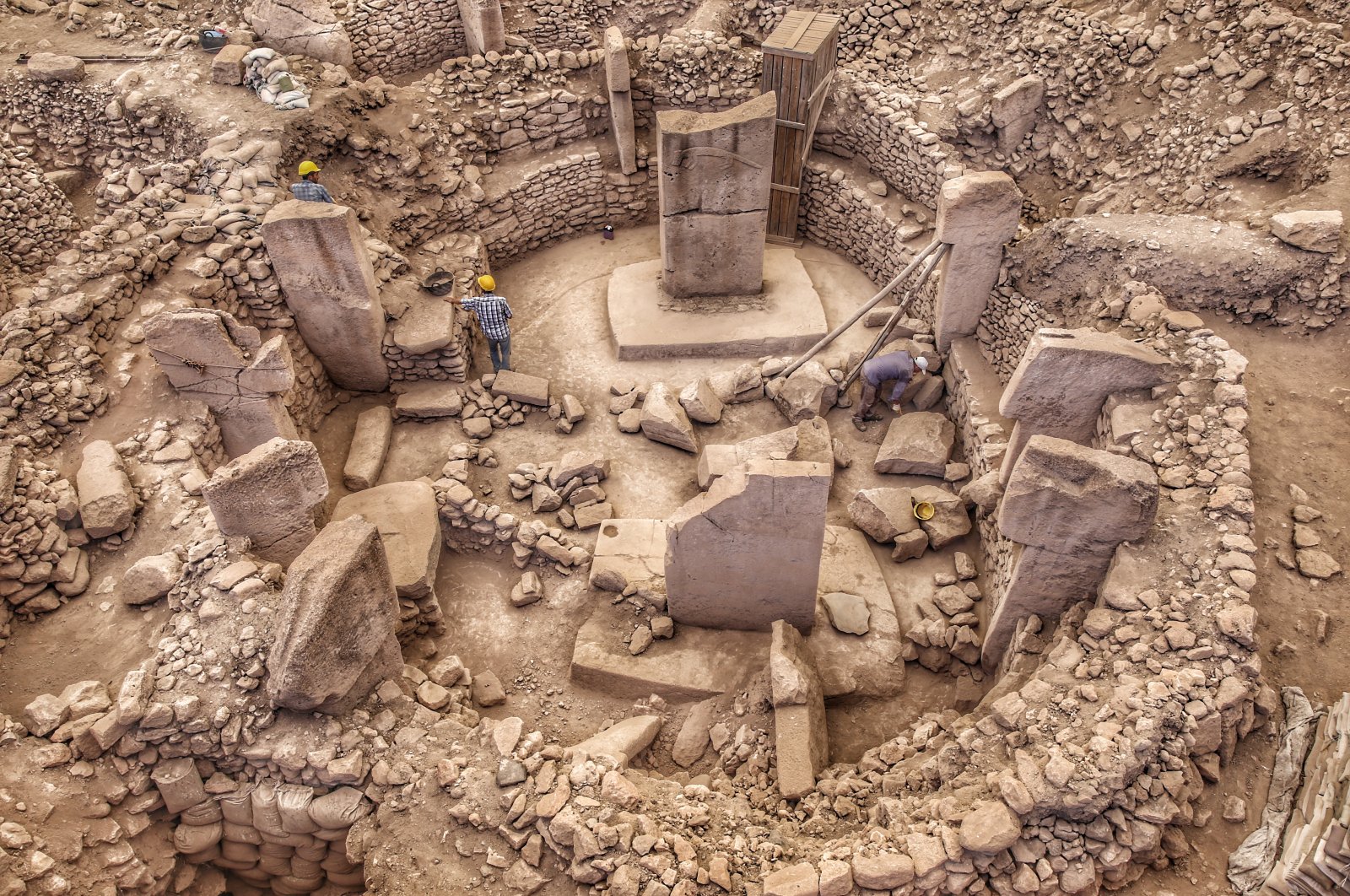 As part of virtual museum tours that started during the COVID-19 outbreak, the Göbeklitepe archaeological site's virtual museum has attracted the greatest number of visitors from among the most popular areas of culture and art and among museums that host millions of rare works.

The museums and ruins affiliated with the Ministry of Culture and Tourism hosted over 35 million visitors in 2019, reaching the highest visitor figure in history. The Ministry of Culture and Tourism decided to use technological facilities in museums to respond to the intense interest in cultural heritage during the coronavirus outbreak and to contribute to the promotion of museums and ruins.

The website has been launched to offer visits to the 3D models of museums and ruins interactively online and to promote cultural heritage in a virtual environment.

Preparations for the website began March 19 after the first coronavirus case confirmed in Turkey, and the website was opened March 25, gaining great acclaim since then.

The Göbeklitepe Archaeological Site, known as the zero point of history and one of the most-visited historical sites in southeastern Anatolia by both foreign and local tourists, has been visited 1,673,000 times, becoming the most visited site among virtual museums.

The Museum of the War of Independence, which is located in the First Assembly Building that witnessed the turning point of the Republic, in which Mustafa Kemal Atatürk and his comrades made efforts to establish modern-day Turkey, has been visited 941,516 times.

Ephesus Museum, on the other hand, has been visited 665,345 times, while the Troy Museum, which made it to the finals for this year’s European Museum of the Year Award, has attracted 536,139 visitors.

Virtual museums, which offer the opportunity to visit museums for free, will be open to visitors even after the coronavirus outbreak ends.