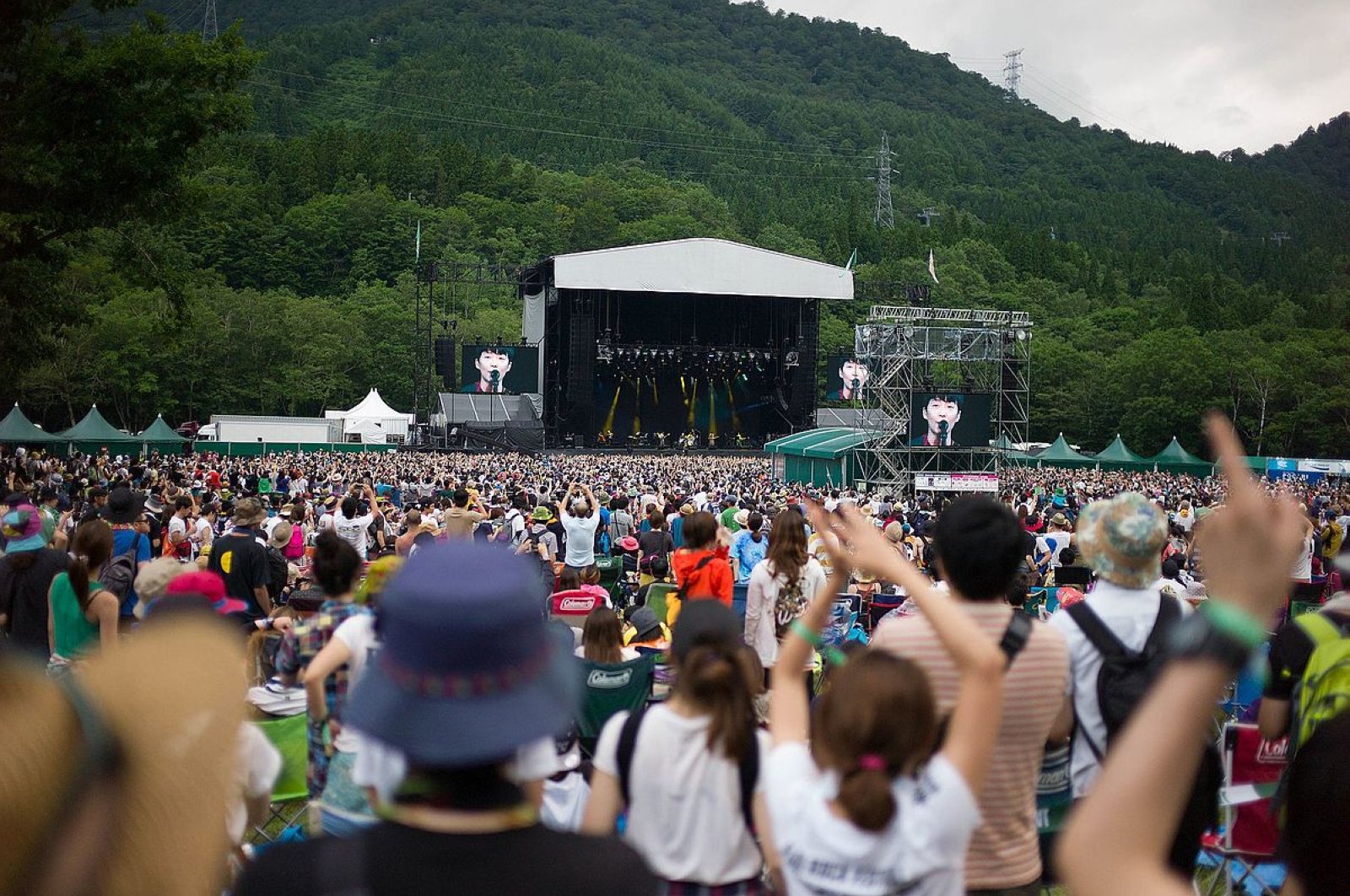 Fuji Rock Festival, Japan's biggest annual music event, will be canceled for the first time ever due to the coronavirus pandemic, organizers said, disappointing thousands of rock-and-roll fans who flock to the outdoor festivities every year.

Since its inception in 1997, headliners at the event have included The Red Hot Chilli Peppers, The Cure and Kendrick Lamar. Last year, the event, held in the summer, attracted 130,000 people over four days.

"We had hoped the pandemic would abate in time to hold this summer's festival as scheduled and were moving forward with planning," the organizers said on their website. "We apologize for taking so long to inform everyone of this decision."

This year's festival had been scheduled for three days starting Aug. 21, with American rock band The Strokes among the acts.

"Fuji Rock" and "Complete Cancellation" were among the top-trending topics on Twitter after organizers made the announcement.

"I saw the words 'complete cancellation' and thought it was about the Olympics," lamented Twitter user @taako_chako. "It's about Fuji Rock? Such a shame."

Japan last month lifted its state of emergency but strict inbound travel restrictions remain in place, with most non-Japanese nationals not allowed in. The country has been hit by around 18,000 infections and 900 deaths from the coronavirus pandemic.