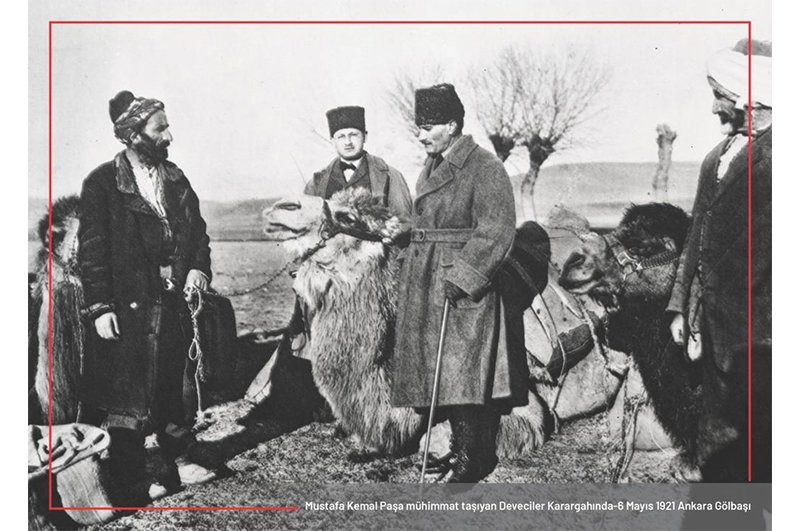 Culture and Tourism Ministry is holding a photo exhibition on the 82nd anniversary of the death of Mustafa Kemal Atatürk, the founder of the modern Republic of Turkey, on Nov. 10.

"November 10 Memories with Atatürk" will feature 40 photographs of the great leader, some of which will be displayed for the first time, a ministry statement said.

The exhibition, which brings photos from the leader's visits to various places as well as his funeral, will be opened to visitors in 15 provinces across the country.

The photos, scanned from the original glass plate negatives, were taken from the collection of the Directorate of the Republic Museum in Ankara. The exhibition will be open for visits until Nov. 20.