Museum dedicated to Ottoman Sultan Mehmed the Conqueror opens in 2021 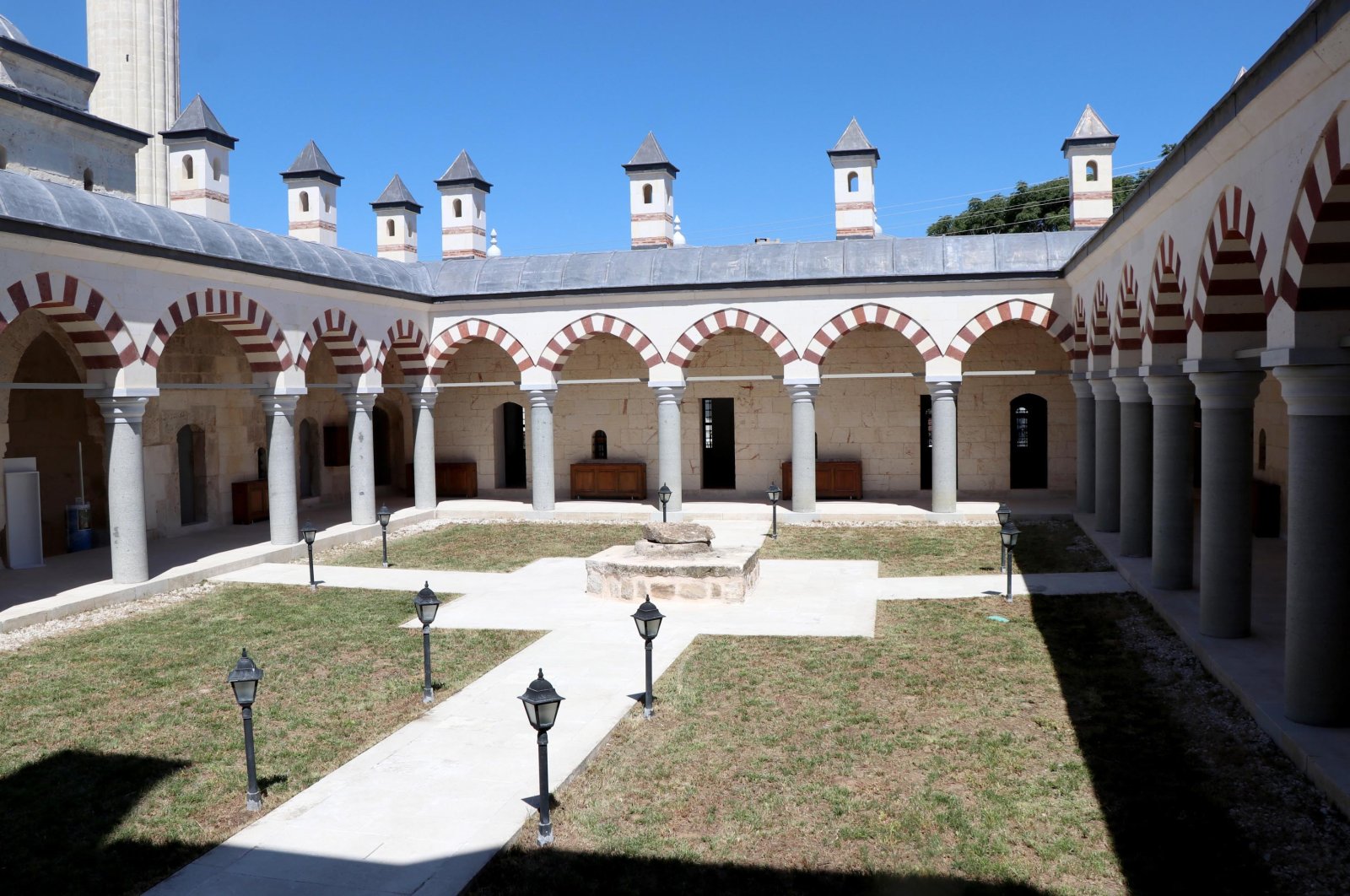 Turkey will establish a museum to honor Ottoman Sultan Mehmed II, also known as Mehmed the Conqueror, in northwestern Edirne province. A committee of 19 scientists was formed to establish the Fatih Sultan Mehmet Museum in the Saatli Madrassa, where Sultan Mehmed II was educated, in the city.

Among the scientists is Zekeriya Kurşun, a history professor and the dean of the Literature Department at Istanbul-based Fatih Sultan Mehmet Vakıf University. Speaking to Anadolu Agency (AA), Kurşun said the museum would be a guide for future generations. "For the first time in Turkey, a museum bearing the name of a sultan will be built in Edirne," he said.

"There are some works on behalf of the sultans in the cities where they stood as şehzade (a sultan’s son), but Fatih Sultan Mehmet Museum will be an important museum as it is the first museum established directly in the name of a sultan," he added.

Mehmed II is the Ottoman sultan who conquered Istanbul and earned the title of Fatih (the Conqueror) at the age of 21. He transformed the Turkish state into an empire that would rule regions on multiple continents for centuries to come.

According to Kurşun, Mehmed II is the most important figure not only in Turkish historical sources but also in Western sources. "The main purpose of our presence in Edirne is to talk about Fatih Sultan Mehmet of Edirne," he said, referring to the Ottoman sultan's birthplace.

The museum will try to explain "Mehmed II as a person," he said. "We try to ask the question of how a person can be so young and successful." "We are trying to understand how Mehmed II used to think when he was alone. Because we already know what he did. We know how he carried out his conquests, the conquest of Istanbul, the conquests in the Balkans, the military operations there," he added.

The Edirne Governorship and Fatih Sultan Mehmet Vakıf University are cooperating to open the museum next year.