Music memorabilia to go under hammer at New York auction 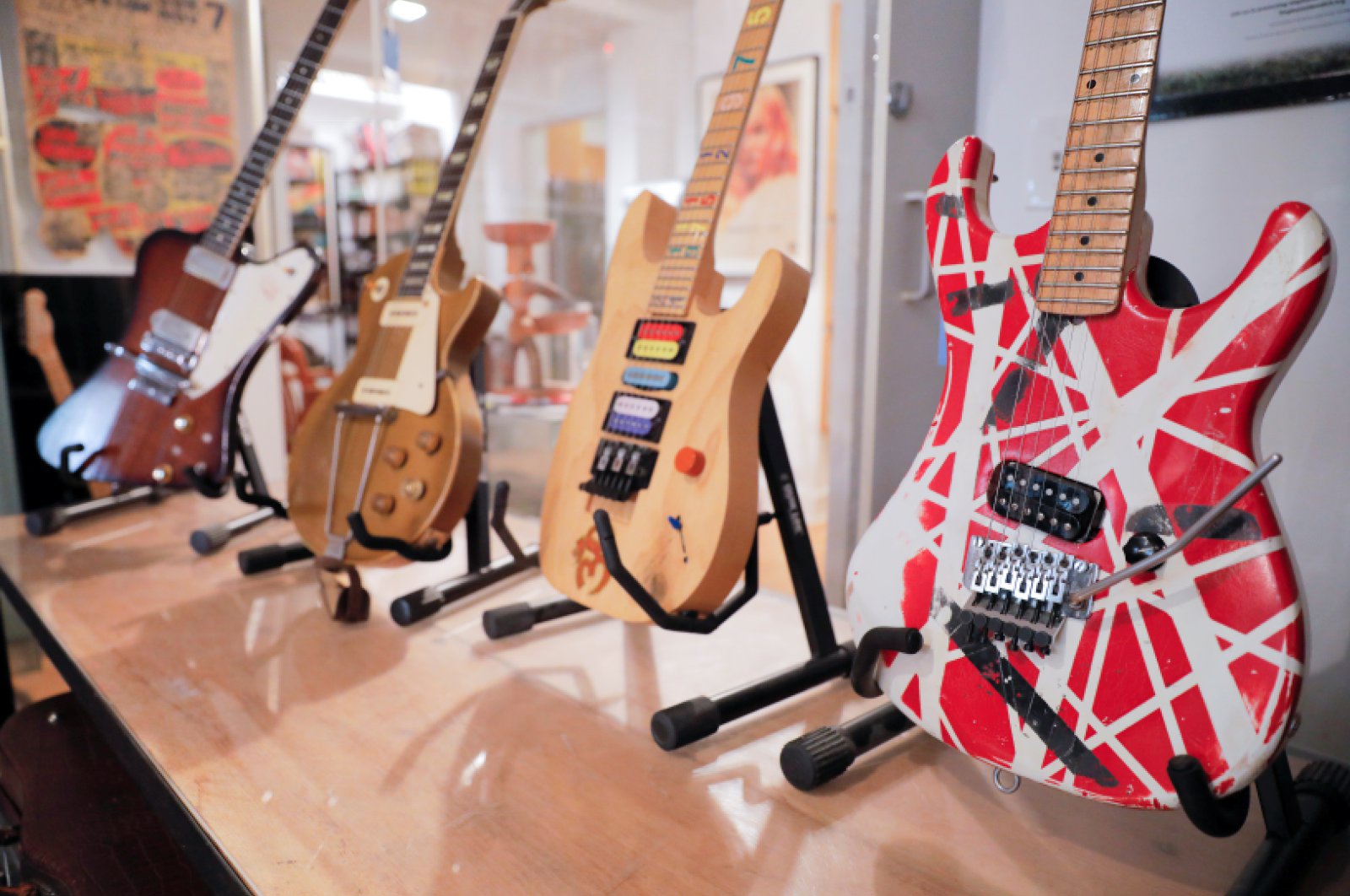 The New York auction house Guernsey’s will put up personal and music-inspired items from famous 20th-century acts and events on sale next week. The “Century of Music” auction, which will present memorabilia from the Woodstock Festival, the Beatles, Van Halen and Lynyrd Skynyrd, will take place July 14-15.

Surprising auction items include former U.S. President Bill Clinton's saxophone and the doors from New York's Hotel Chelsea where Bob Dylan, Jimi Hendrix and Jerry Garcia once lived. Also featured are Benny Goodman's clarinet, and a guitar used by the late Eddie Van Halen who gave his rock band its name and sound. "This was a handmade original and so it certainly should bring a six-figure amount, one would think," said Arlan Ettinger, president of Guernsey's Auction.

Original photos and slides of the 1969 Woodstock concert taken onstage by the official photographer Barry Levine are up for sale, along with the Leica still camera he used to record the event. Other items include original works by John Lennon and guitars owned by Eric Clapton and Paul McCartney.

Proceeds from guitars once owned by Jason Becker will go toward the medical costs of the musician's battle with ALS, a progressive nervous system disease that affects nerve cells in the brain and spinal cord, causing loss of muscle control.