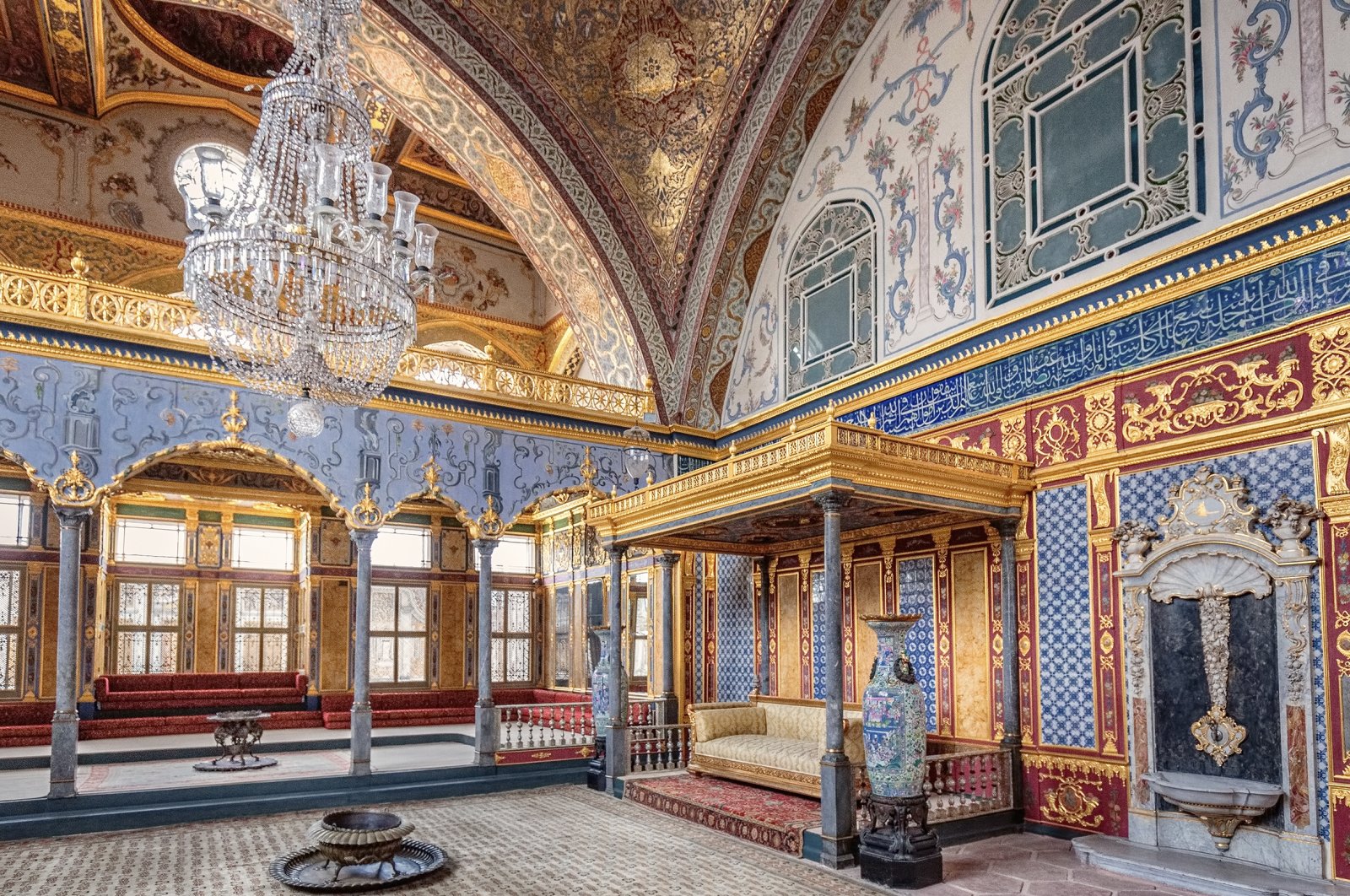 Topkapı Palace is one of the museums to be visited with Museum Pass. (Ruslan Kaln / iStock Photo)
by Anadolu Agency Jun 02, 2020 10:05 am
Edited By Gabriela Garver
RECOMMENDED

Some 9 million history enthusiasts have bought the Culture and Tourism Ministry's Museum Pass, which provides limitless access to Turkey's museums and archaeological sites throughout the year, since 2011.

Visitors can the pass to access more than 300 museums and archaeological sites affiliated to the Ministry of Culture and Tourism and National Palaces for a year after the date it is received.

Turkish museums were, however, closed down on March 18 as part of precautions against the new coronavirus. They are now being reopened for visitors as part of Turkey's normalization efforts. Once again, visitors will be able to discover them using Museum Passes.

As Museum Pass holders could not use them during the closure, the cards' validity has been extended as of March 18.

With Museum Pass Turkey, foreign tourists can visit more than 300 museums and archaeological sites across the country. The pass is valid for 15 days and can be purchased for TL 550.