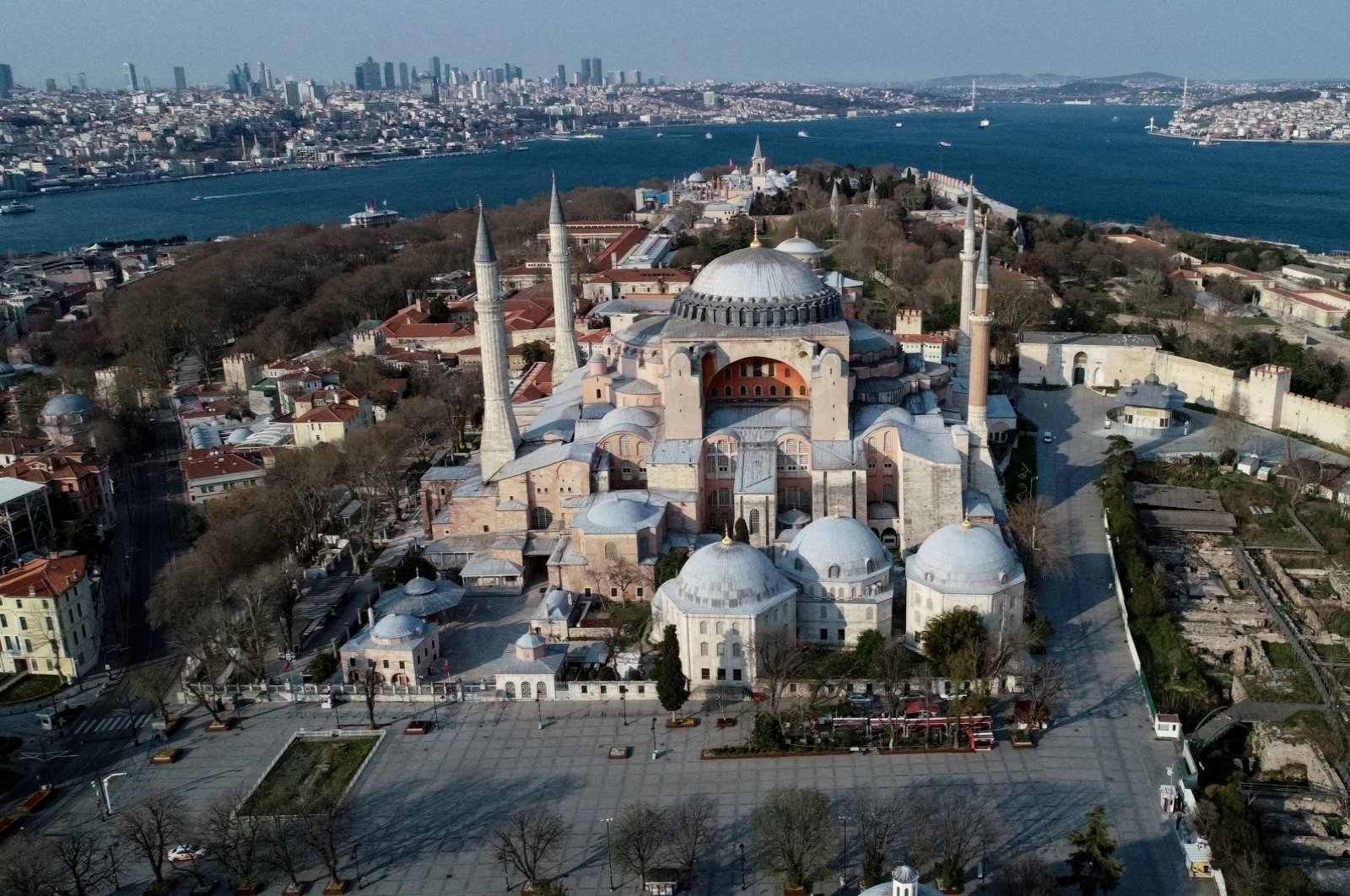 With the project, the 900-meter (2,953-foot) underground culverts that have helped ventilate Hagia Sophia since its construction were scanned in 3D for the first time, and scientists were able to document the underground structures that envelop Hagia Sopha like a spider web to protect it from humidity. The data obtained during the project will be shared with other scientists in the latest symposium, which will be held under the direction of associate professor Hasan Fırat Diker, associate professor Mine Esmer, academic Alidost Ertuğrul from FSMVÜ’s Faculty of Architecture and Design, and Ali Hakan Eğilmez, an academic from Istanbul Technical University's (ITÜ) Archaeology Department.