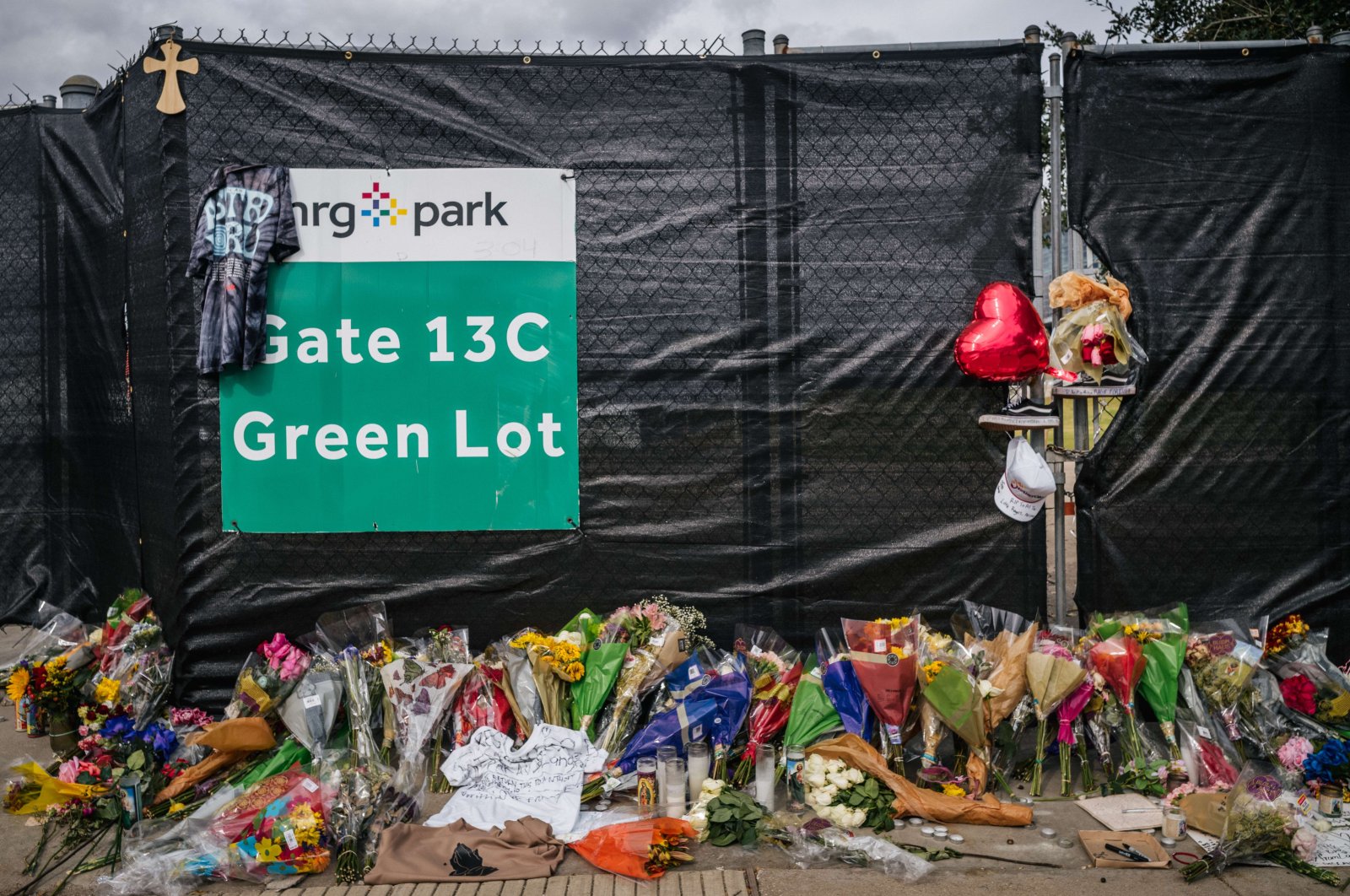 The accurate timeline of each and every action and event that took place during Travis Scott's roughly hourlong concert set in Houston that ended in tragedy is an essential part of the focus in the early stages of the criminal investigation, the city's police chief said Wednesday.

Investigators are looking into the timing of events including what producers knew about serious injuries to fans before the decision to end the show at about 10:10 p.m.

A high-ranking member of the production team was told cardiopulmonary resuscitation was being performed on one or more attendees, Finner said.

The timing of events has shifted from what was initially understood, the chief said, adding: "I'm not going to discuss timelines because I don't have all the facts."

At least 50 lawsuits have been filed against producer Live Nation Entertainment Inc and Scott because of deaths and injuries related to Friday's concert.

Police interviewed the security guard reported to have been struck by a needle while helping a fan. But the guard disputed he was injected in the neck by someone in the crowd, Finner said.

Finner said the number of private guards was being reviewed and that the earlier figure no longer holds. "Some of the records presented to us were just not good records," he said.

He promised a comprehensive investigation even as local officials called for an independent probe because the police department deployed 500 officers to the concert. While the FBI has offered to help, Houston police are in charge of the criminal probe, Finner said.

Scott, whose hometown is Houston, said he was "devastated" by the events and would cover all funeral costs and offer aid to those affected. He is also working with law enforcement and city officials to "respectfully and appropriately connect" with victims and their families, according to a statement.

Scott also shared an apology video that has drawn criticism from those questioning his sincerity.