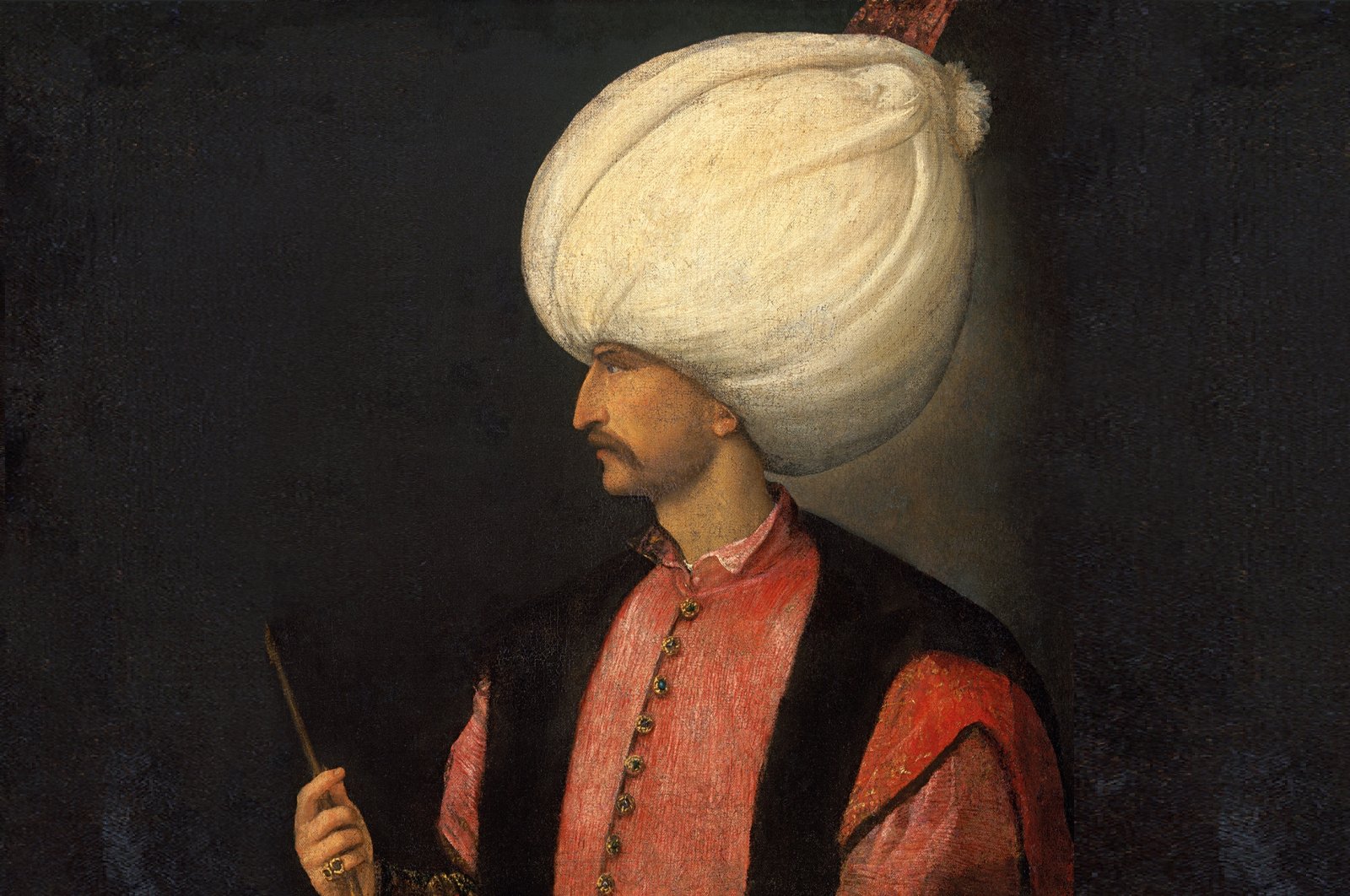 One of Istanbul's most prominent museums, Sakıp Sabancı Museum (SSM), will make its comprehensive archive of past exhibitions available on its digital channels. The exhibition “From Byzantion to Istanbul: 8,000 Years of A Capital, Legendary Istanbul,” which was held from June 5, 2010, to Sept. 26, 2010, as part of Istanbul 2010 European Capital of Culture events, is now available online at digitalSSM. The exhibition sheds light on the 8,000-year rich

history of the city, which was the capital of Byzantine and Ottoman empires, and brings together artifacts which had previously been scattered across various countries due to trade, gifting and looting – as seen in the Fourth Crusade – for the first time in centuries. The exhibited objects were selected from the collections of 39 leading museums in Germany, Austria, Belgium, France, the Netherlands, the U.K., Ireland, Spain, Italy, Qatar, Hungary, Portugal, Russia and Greece, as well as 19 Turkish museums and contributions from private collectors. The exhibit will reflect the expansive history of Istanbul in all its aspects from everyday life, wars, the economy and places of worship.

The online exhibition, prepared with digitalSSM archival resources and accessible from SSM’s website, social media accounts and YouTube channel, presents a city history that highlights the cosmopolitan structure of Istanbul, which has gone by the name Byzantion, Nea Roma and Constantinople over the course of the years. The segments titled, “Istanbul in Prehistory,” “Classical Greek and Roman Periods,” “Capital of the Byzantine Empire” and “Istanbul: The Capital of the Ottoman Empire,” chronicles the dynamic residents of the city and the energy with which they kept up with and incorporated novel innovations throughout the city's history. The segments are accompanied by detailed text and include a comprehensive selection of artifacts including prehistoric finds, the Silahtarağa statues bearing traces of Hellenic art, busts of Roman and Byzantine emperors as well as portraits of Ottoman sultans.

The online exhibition also includes workshops for children promoting the richness of Istanbul. The online workshops prepared in connection with the exhibition allow children to play games in which they explore the multilayered structure of the city. The workshop titled “Talismans of Istanbul” presents a fairy-tale narrative based on the structures in the city that have belonged to various civilizations and the workshop entitled “Treasures of Istanbul” provides the opportunity to explore the natural and cultural features of the city through symbols. Products inspired by the exhibition are available online at SSM's virtual shop.