Self-portraits of Van Gogh to go on display in London 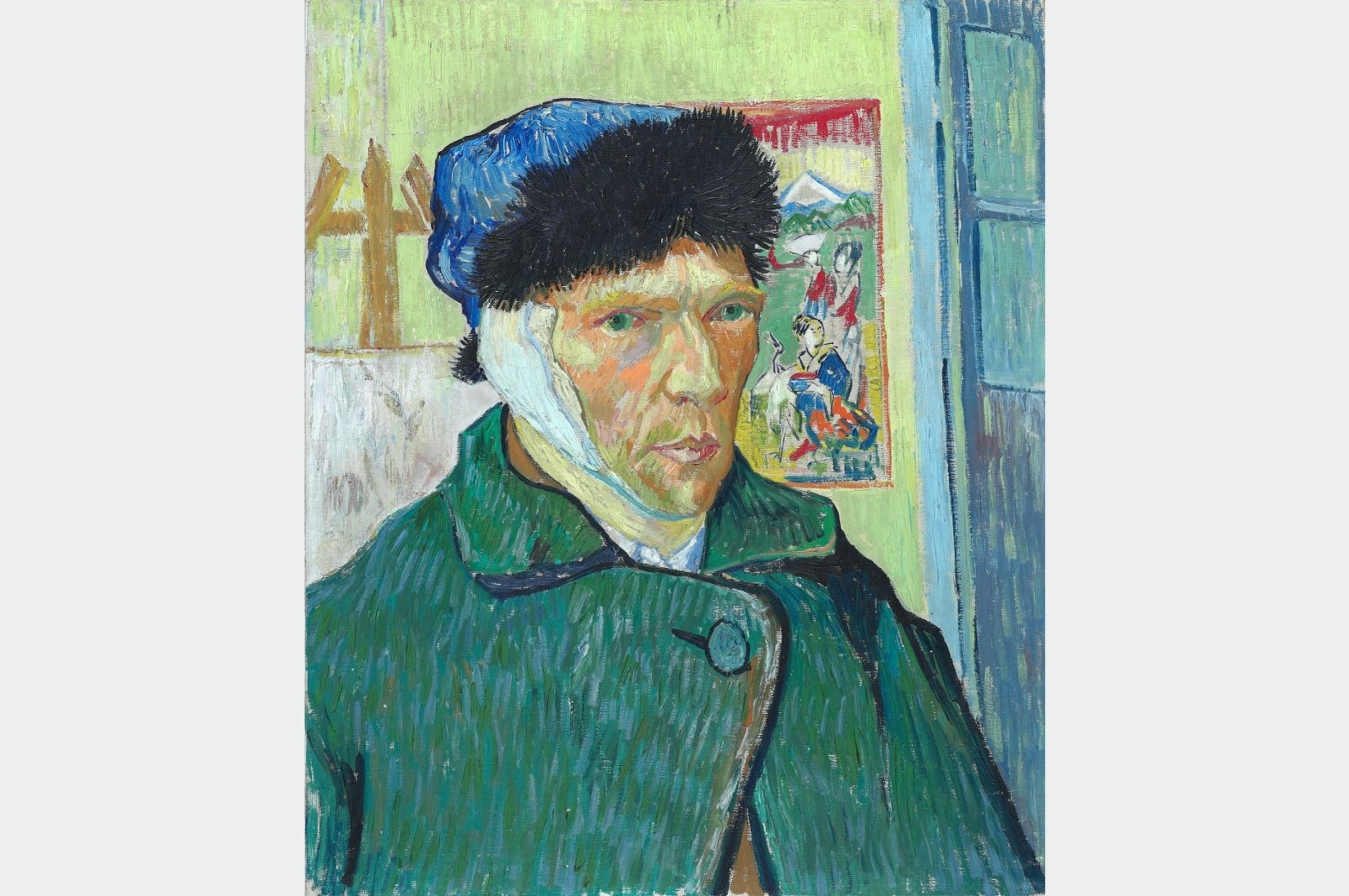 Dutch painter Vincent van Gogh’s self-portraits will be displayed in London next year. The Courtauld Gallery will stage the exhibition from February, revealing the transformation of the artist’s post-Impressionist depictions of himself.

Part of The Courtauld collection, the well-known "Self-Portrait with Bandaged Ear," which van Gogh painted in 1889 after cutting off most of his ear, will also be on show alongside loaned works.

"This will be the first time that the full span of Van Gogh’s self-portraiture has been explored in an exhibition," the gallery, which will reopen in November after a refurbishment, said in a statement Thursday.

"An outstanding selection of more than 15 self-portraits will be brought together to trace the evolution of Van Gogh’s self-representation ... Several works in the exhibition were last together in Van Gogh’s studio and have never been reunited, until now."

"Van Gogh Self-Portraits" will run at The Courtauld, which is located in central London's Somerset House, from Feb. 3 to May 8, 2022.