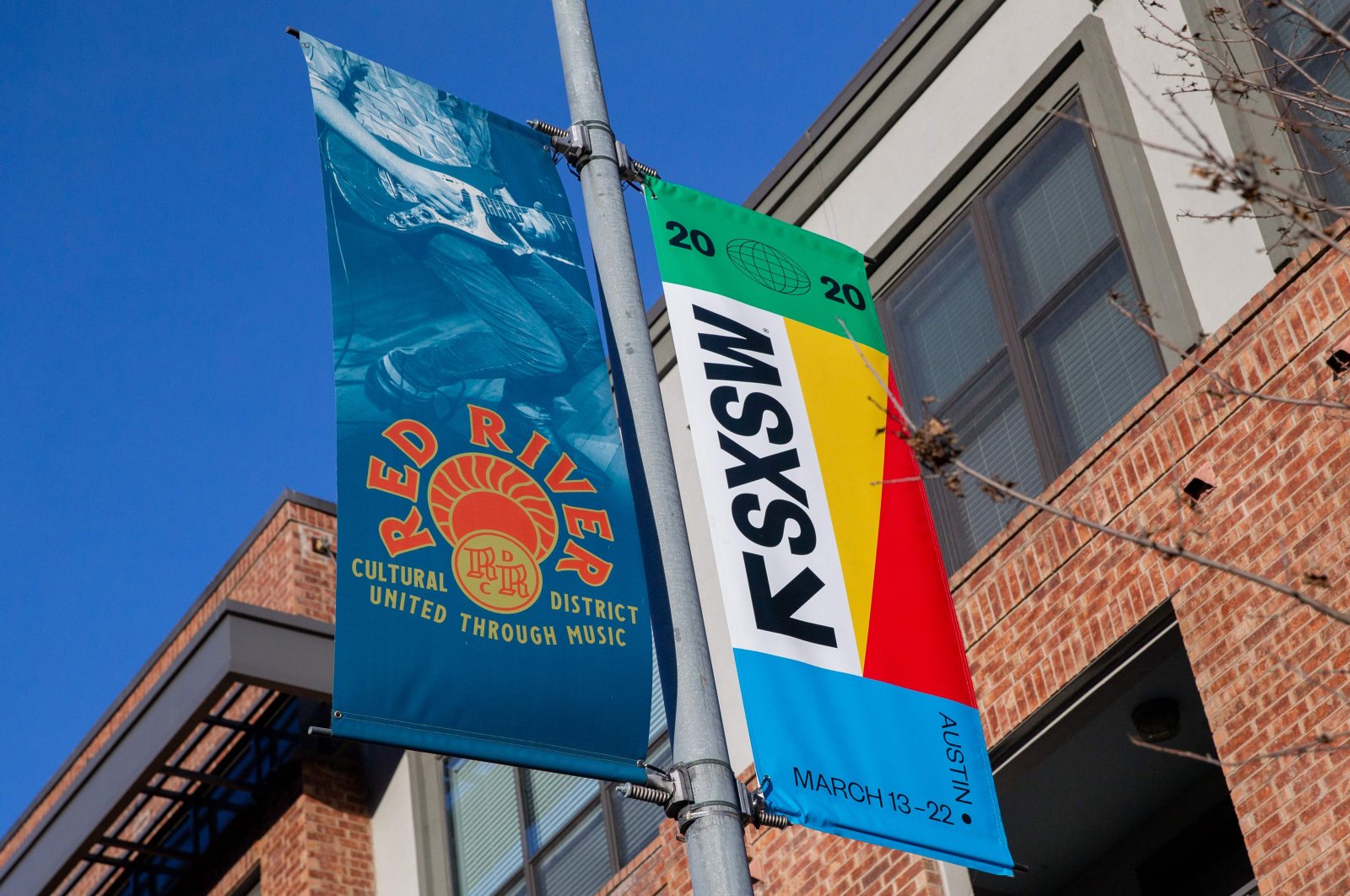 The organizers of South By Southwest, a festival which draws hundreds of thousands of visitors, as well as some of the biggest stars from Hollywood and the music industry, announced Friday they had canceled the annual arts and technology festival, claiming to be “devastated" but aware of the necessity of the move in order to prevent a serious threat of contagion.

Mayor Steve Adler announced the decision Friday afternoon as a precaution due to the rapidly spreading new coronavirus, effectively canceling the annual event that had been scheduled for March 13-22. Travis County Judge Sarah Eckhardt, the county's top elected official, signed a companion disaster declaration for the county surrounding Austin. The order banned festival gatherings that would attract people from areas where COVID-19 has been found.

No one in the Austin area has been found to have the virus, Eckhardt said. However, South by Southwest was expected to have drawn an international audience into close quarters, posing a serious threat of the disease spreading to the area.

Festival organizers noted that Austin Public Health had stated as recently as Wednesday that “there's no evidence that closing SXSW or any other gatherings will make the community safer," but that the situation evolved rapidly and they respect officials' decision.

“We are devastated to share this news with you," the organizers said in their statement: "'The show must go on' is in our DNA, and this is the first time in 34 years that the March event will not take place. We are working through the ramifications of this unprecedented situation.”

South By Southwest started in 1987 as a small showcase for up-and-coming bands that turned into an international extravaganza, which now includes movie premieres and performances from major artists.

The COVID-19 threat is growing rapidly nationwide, said Dr. Mark Escott, interim medical director and health authority for Austin Public Health. “That threat is growing locally because of what's happening in the rest of the United States and across the world,” Escott said.

The U.S. death toll from the coronavirus has climbed to 14, with all but one victim in Washington state, while the number of infections has swollen to over 200, scattered across at least 18 states, including at least eight cases in the Houston area.

More than 50,000 people had signed a petition seeking to get the festival canceled.

Actor Kumail Nanjiani, who had been scheduled to attend the festival to promote “The Lovebirds,” said on Twitter that he was disappointed but that he understood. “SXSW is one of my favorite festivals," he tweeted. "Canceling it was the responsible thing to go. I know this sucks for many people for whom this was a massive opportunity. But we’re kind of in an unprecedented situation here and caution is key. Thank you for making the right decision.”

Media producer Stephen Stuart, 35, from New York City said he bought a $1,200 pass but that he's glad the event has been canceled. “There are hundreds of thousands of people who come from all around the planet. They’re all traveling, they all go to this one place, and then they’re all pushed into these rooms confined with one another. It’s not really conducive to not spreading disease.” Stuart said he doesn't know if his ticket will be refunded.

It's not the first time a negative cloud has been cast over the festival. A driver plowed into a crowd outside SXSW in 2014, killing two people and injuring 23 others.

The festival drew 73,716 attendees last year, 19,166 of whom came from outside the U.S. Combined with SXSW's gaming expo and education conference, the 2019 event drew 417,400 attendees, organizers said. An economic impact report found it contributed $355.9 million to the local economy.