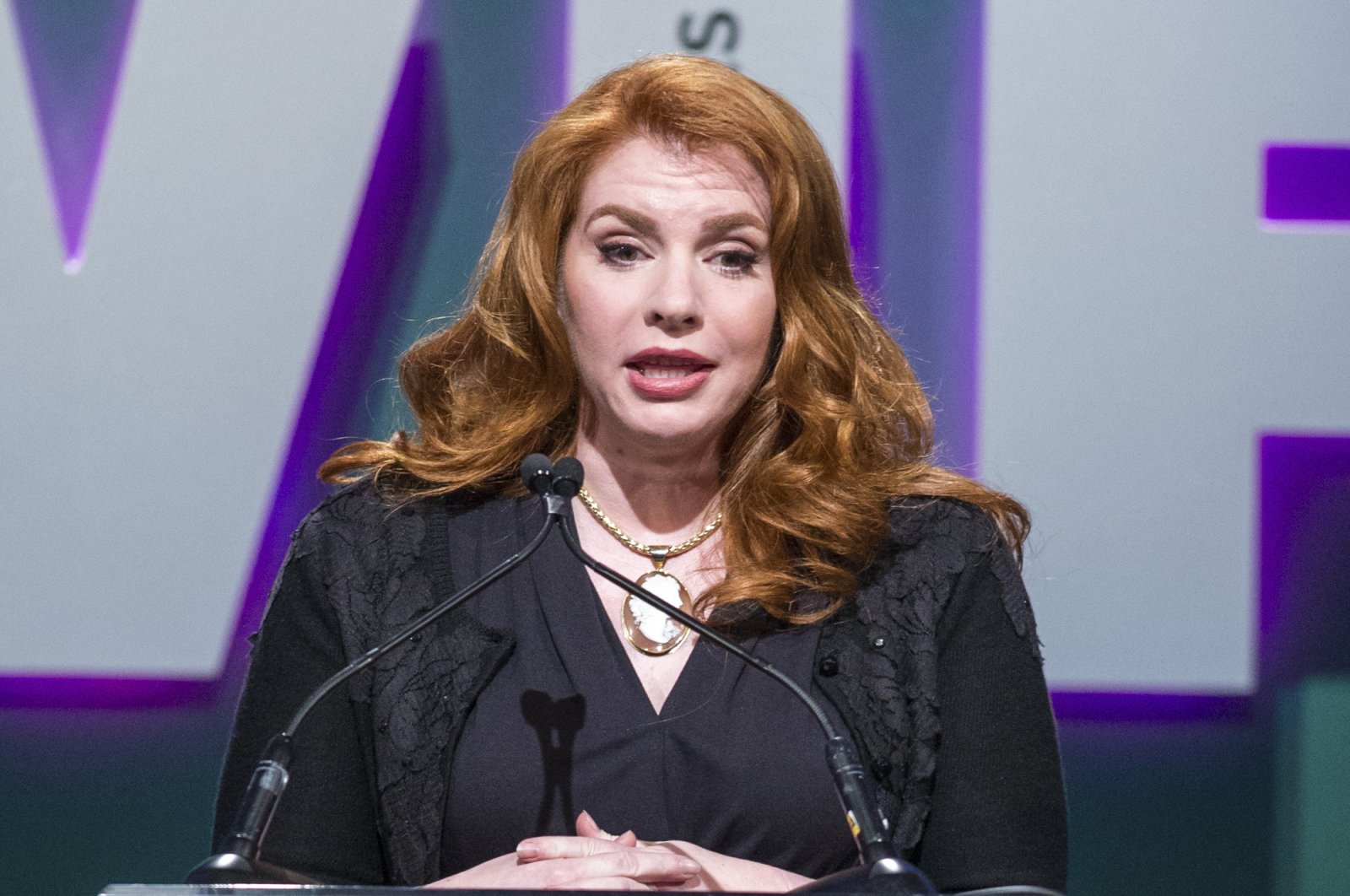 Author Stephenie Meyer thrilled fans of her best-selling "Twilight" novels on Monday by announcing she will release a prequel that explores the characters' love story from the perspective of vampire Edward Cullen.

Called "Midnight Sun," the new book will chronicle Cullen's past and the time he first meets Bella Swan, a human high school classmate who later becomes his wife. Earlier installments have been told from Bella's point of view.

The story "takes on a new and decidedly dark twist" in the upcoming book, publisher Little, Brown and Company said in a description on its website.

On ABC's "Good Morning America" show, Meyer said she hoped the book would be a welcome distraction from the global COVID-19 pandemic.

"It's a crazy time right now, and I wasn't sure if this was the right time to put this book out, but some of you have been waiting for just so, so long. It didn't seem fair to make you wait anymore."