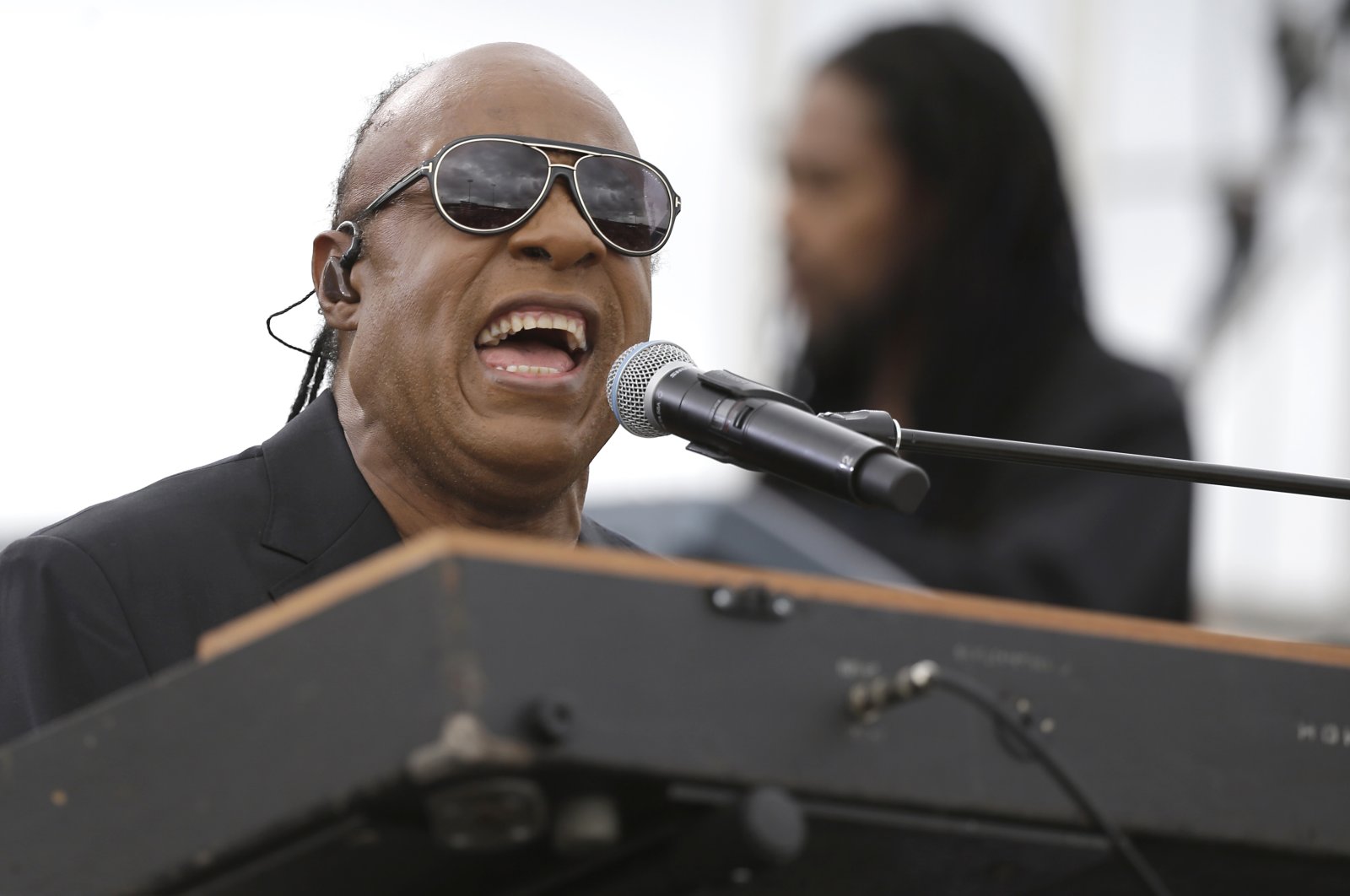 A musical genius and one of the world’s best-selling musicians, Stevie Wonder, is set to headline Global Citizen Live's star-studded 24-hour event in Los Angeles this month aimed at helping raise money and awareness around the issues of poverty, climate change and COVID-19 vaccine inequality.

Global Citizen officials announced Thursday that Wonder will be among several performers – including H.E.R., Adam Lambert and Demi Lovato – to take part in the event at The Greek Theatre on Sept. 25. The event will feature other performances by Chloe x Halle, OneRepublic, The Lumineers, 5 Seconds of Summer and Ozuna.

"It is again my pleasure and honor to join with all of the artists who are using their gift of song to celebrate the Global Citizens' event by doing our part in working against global warming, starvation, and singing for equality around the world...We Are The Village!!!," Wonder said in a statement.

In the U.S., Global Citizen wants the Biden administration to increase COVID-19 vaccine access by sharing at least 350 million doses with the poorest countries by the end of September. The organization is seeking for government leaders in the U.K. to partner with the Race to Zero coalition, a United Nations-led campaign that aims to achieve zero carbon emissions by 2050.

"It's our job to cry out when promises aren't fulfilled," Rodgers said. "We want to encourage our leaders to ensure there are good times ahead for everyone."

The event will air on BBC on Sept. 25 and ABC the next day.

In May, Global Citizen sponsored VAX Live, which generated more than 26 million COVID-19 vaccine doses and $302 million for programs aimed at a more equitable distribution of vaccines. The event, which included an appearance by Harry, the Duke of Sussex, helped raise the issue of vaccine sharing globally.