The Weeknd, Billie Eilish, BTS among performers of Global Citizen 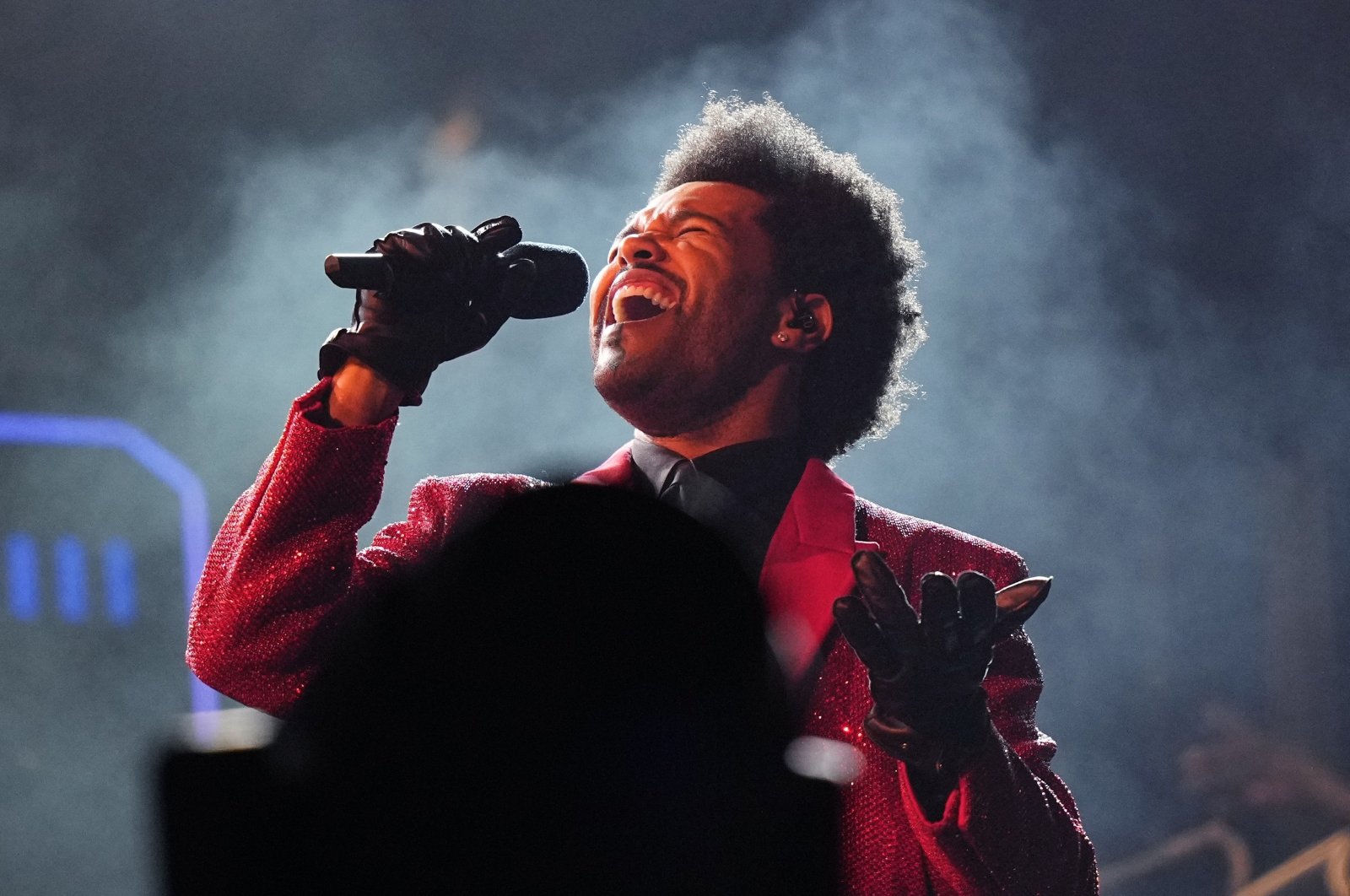 A wide cast of famous artists, from The Weeknd to Korean sensation BTS and Billie Eilish, is set to perform at the 24-hour global broadcast event Global Citizen Live, uniting the world to raise money and awareness against worldwide threats including COVID-19, climate change and extreme poverty.

Hugh Evans, CEO of Global Citizen, is hoping the event, timed to the United Nations General Assembly, will encourage governments, corporations and philanthropists to fund a billion COVID-19 vaccine doses by September, especially in Africa. The international advocacy group also hopes to raise $6 billion for famine relief efforts for the 41 million people worldwide who are estimated to be on the brink of starvation, as well as enough money to plant a billion trees to help counter climate change.

For anyone who questions whether these institutions will manage to generate more money to donate, Evans points to the current space race.

“As billionaires are leaping into space, we need to remind people that we’ve really only got one planet and we need to make sure that we actually care for it and for those who are on it,” Evans told the Associated Press. “This is something the ultra-high-net-worth community can solve ... right now.

"We’re literally talking about an investment which sounds big in comparison – $6 billion to address the famine relief efforts across Africa. Honestly, Jeff Bezos could write that check tomorrow and it would be a percentage point in his total net worth. I’m all for people daring to dream, and may they dream even bigger, but let’s also dream about a world where the absolutely stupid social ills that currently still exist in the world are addressed by those who have the means to do so.”

Global Citizen Live – which will run the gamut from pop stars H.E.R., Lizzo, Lorde and Ed Sheeran to rockers Coldplay, Green Day, and Metallica and international artists from Andrea Bocelli and Lang Lang to Angelique Kidjo and Femi Kuti – will take place on six continents. Live events are planned for Central Park in New York City, the Champ de Mars in Paris, as well as venues in London and Los Angeles. Performances and hosted segments will come from Sydney, Rio de Janeiro, Seoul, South Korea, and Lagos, Nigeria.

Like nearly all of the group’s events, Global Citizen Live will encourage millions of fans to urge their governments or individual corporations to donate or take actions to advance the group’s goal of ending extreme poverty by 2030. Evans said that goal has suffered setbacks because of COVID-19 and the economic stagnation that resulted from it, forcing 150 million people back into extreme poverty.

“It is very important to me to be a part of this historic event to spread awareness and encourage action toward helping the people of Ethiopia during this devastating humanitarian crisis they are faced with,” The Weeknd said in a statement. “It’ll be an honor to perform and help bring support to these citizens who are suffering so severely.”

“The artist community is very selective about what they all rally around, and the sense that I’ve had is that there is this amazing appetite to be part of it,” Evans said.

Evans said education issues will also be in the spotlight at the event, which hopes to get 4.5 million kids back to school learning by raising $400 million. Only one in three children globally can access remote learning. And the number of children who have had their educations interrupted has grown by 50% since 2020.

“I always say that people care either about a planetary concern or about social issues,” Evans said. “For September, we’re targeting both.”

It’s an ambitious agenda. Evans said he is hopeful because of Global Citizen’s previous successes this year.

In May, the organization sponsored VAX Live, which generated more than 26 million COVID-19 vaccine doses and $302 million for the Access to COVID-19 Tools Accelerator initiative, which includes the World Health Organization’s COVAX program for more equitable distribution of vaccines. The event, which included appearances by President Joe Biden as well as the Duke of Sussex, helped raise the issue of vaccine sharing globally.

“I believe that VAX Live changed the dialogue and tangibly resulted in vaccines that will be shared,” Evans said. “Yes, $302 million is still a small amount of money compared to what we need to achieve. Our ambitions are much bigger for September. And that’s why we’re uniting the whole world for this.”